Arriving at the Destination 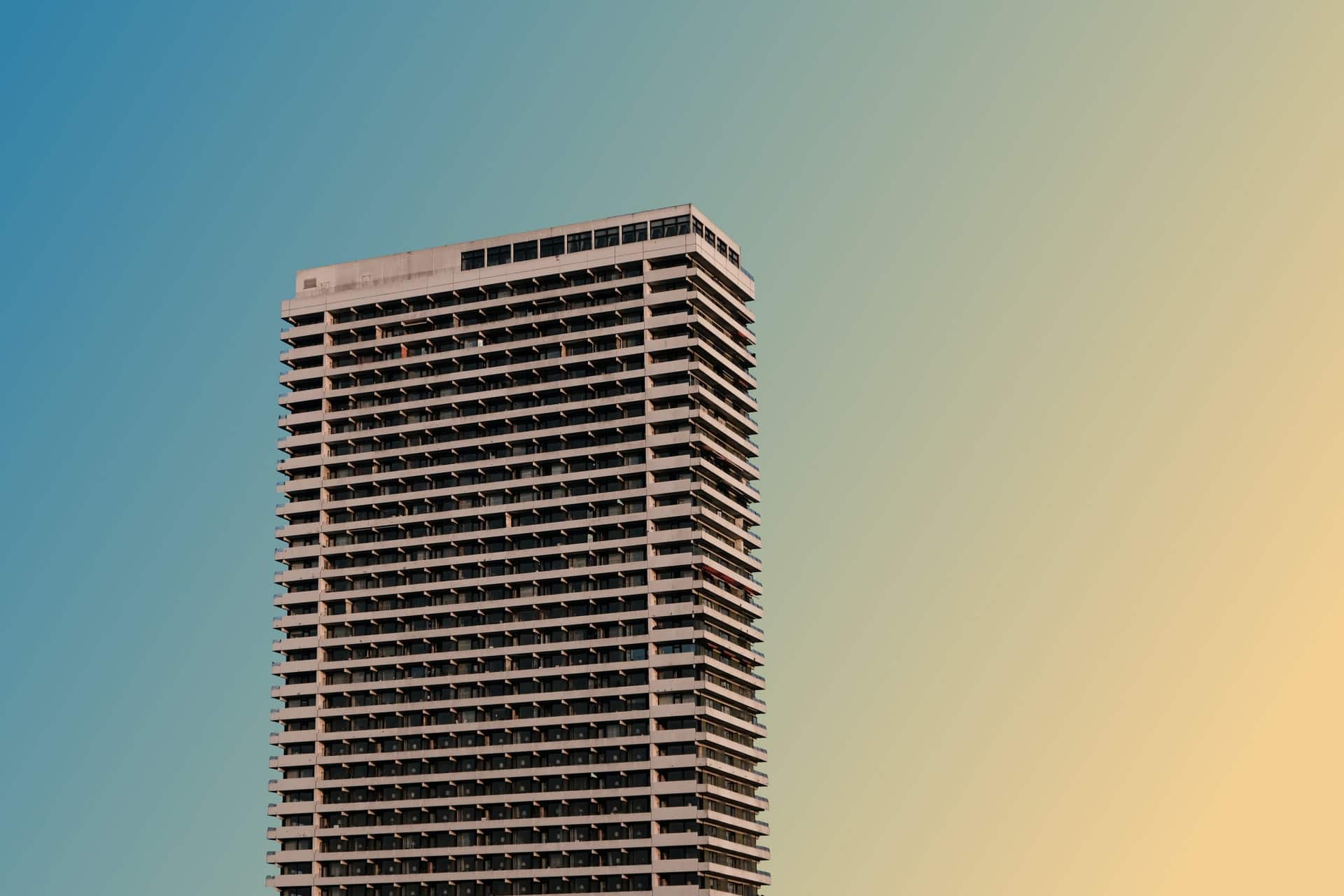 We are all different. Some of us have a goal of gaining power and influence, while others have goals of getting rich and retiring early. Also, some just want to save the world.

Most of the time, the ambitious goals that we have would either become much easier or could be completed instantly with enough money. That is why most of us pursue monetary funds first and push back our main goals until we achieve a certain income level.

That can seem smart at first, but the system and companies have learned this and now use it against us.

We have so many things that we want to spend our money on instead of building up a safe pot filled with money that we would use for our own goals and projects. We are forced into spending all of our money on the next shiny thing.

If you do that, don't blame yourself. The system that is created around you is what makes that possible. You just don't know any other way.

This behaviour is destructive and leads you nowhere.

In the past, I have been struggling with reaching my goals. Somewhere down the line, I either make up an excuse or totally stop doing anything to reaching the goal. That has been a common theme for most of my ambitious projects.

My brain is struggling to keep up as I constantly change direction and change opinion on things, and this feeling of fluctuation is what has always made me stop in tracks.

I discovered a book around 2 years ago Atomic Habits by James Clear.

At first, I really liked it, but I couldn’t understand what he meant for half of the book. The whole idea didn’t quite resonate with me just yet.

But, after I have started working full time and started focusing on self-improvement, I have started remembering bits and pieces from the book. At first, it was whilst I was working on the project, or when I was hearing someone discuss the matter of habits or goals. Very slowly, I started to digest and think about the true meaning that James Clear tried to describe.

In around 6 months ago, my life has changed completely. I have decided to make a habit journal without even realising it. It all started with morning pages that I needed to write. The hardest part was that I kept on forgetting to write every day straight after I wake up. I even used some apps that allowed me to do that in the morning, like Day One. But nothing stuck. That is why I have decided to integrate ROAM and create a proper morning routine fully. That is when I started to really understand the power of habits.

I will go into this further in blogs later, but after I started applying habits to everything around me, suddenly I started achieving things that I thought would never be possible. Writing, social media presence and even programming skills started coming to me at incredible speed.

This was when I realised that in order to achieve my goals I don’t need to spend all of my time on the goals. I just have to consistently work on the goal with the habits that I created, and eventually, I will reach the result I wanted. It was a clear path that I could see straight away.

Suppose you would really like to achieve any goal in life, don’t try to give yourself excuses. Start working on the problem straight away, and in a while, you will see a huge amount of progress.

Arriving at the Destination

Achieving goals can only be done through habits and one must realise it sooner than later to achieve something meaningful.