Have a backup plan instead 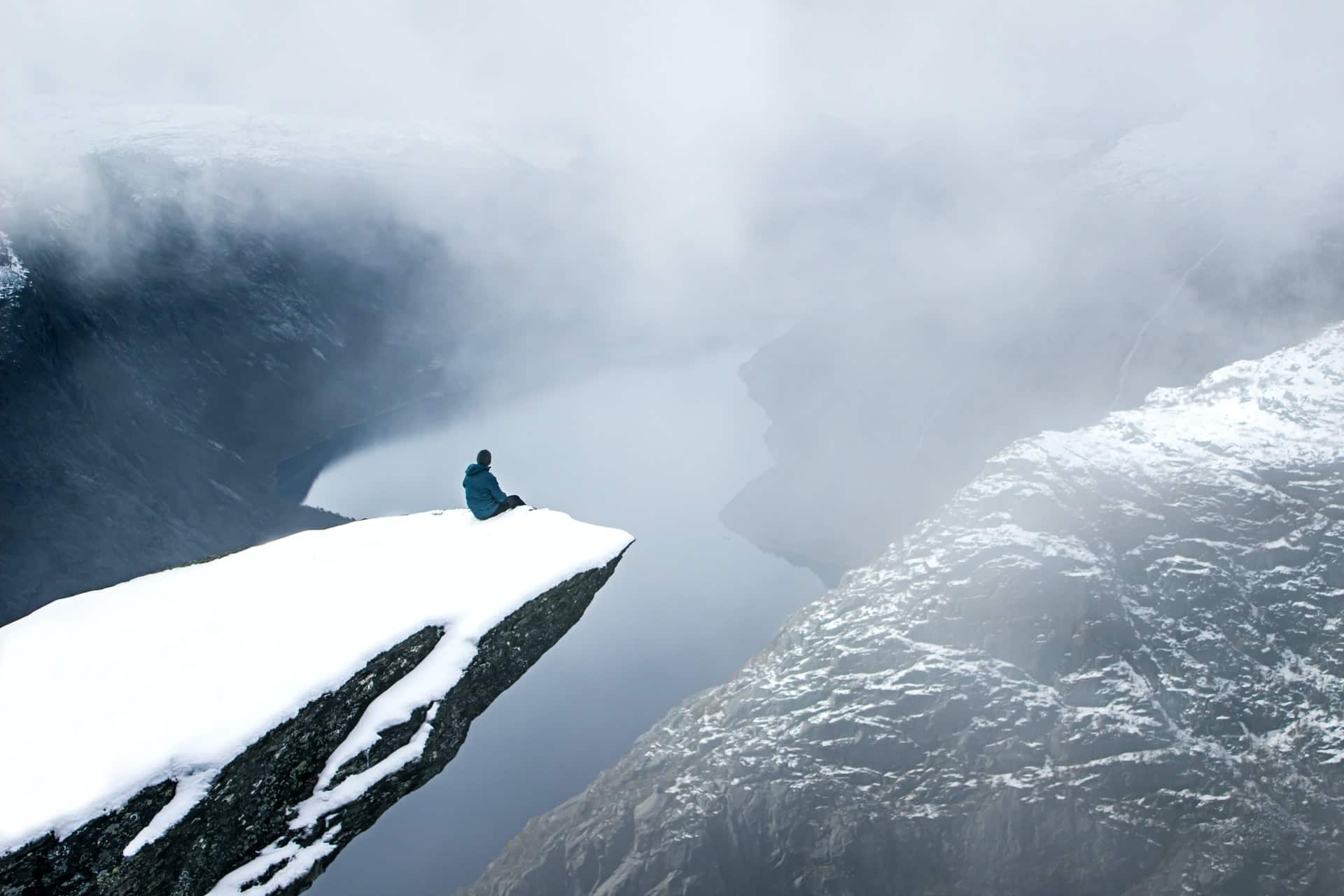 I always have thought that only those are extremely successful that have very high risk tolerance and are willing to gamble everything away for the chance to reach the top. It has always been said that everything that earns good money, including entrepreneurship, has an incredible risk that actually can make or break one’s life.

After critical thinking, research, books and multiple interviews with those who have achieved incredibly high success levels, I have changed my perspective completely.

My new opinion is that those who take gambles can become successful, but they lose everything and get absorbed in the tides of time more often than not. All of those that are successful based on the risk opportunities are known to us because of survivorship bias that ignores those that failed.

On the other hand, those who are successful consistently and reach the top in any of the fields they touch have the most risk-averse mentality out of anyone.

If we would like to look at one of the richest people in the world, Warren Buffet, he has been known to be risk-averse in anything that he does. The things that he has said on the topic include:

If even in Investing, one of the most riskiest endeavours, there are those that choose a risk-free path and achieve the biggest success. Doesn't that mean that we can also use the same techniques to hedge our risk to improve our financial freedom in other areas of life?

What do we need to do

There are multiple ways to make sure that you are focusing on the task whilst taking as little risk as possible whilst making sure that the potential is the highest possible.

The thing is that in every single decision that you do, you must have a backup plan. That plan can act as 3 different things. It can be a backup plan if something goes wrong, it can be an option for the initial choice of where you will be headed, and it will be a pill that will stop you from worrying from taking the necessary risks.

The thing is that being risk-averse doesn’t mean risk-free. You must take risks in life as everything has some sort of risk. The difference between those who are successful and those who fail is that those who fail ignore backup plans and thought process of making a plan. They rush in and expect it to work out without thinking of drawbacks or what can be done to improve the situation.

That is why in order to reach the top you gotta see at least 10 ways with each of them being less risky than the other. To tell you the truth, riskier options have a chance of success, and in terms of effort, it would seem a lot easier than going a long way around. But what is better, having a 1% chance of success in a year, or 90% chance in 2 years? I would choose the second option at any time.

This has been opened up in even more details in the book  Originals: How Non-Conformists Move the World  by Adam Grant. He has explored various topics and has only confirmed my new beliefs about how the risks and those that are successful reach the top. If you are a risk-averse person, you must read that book in order to solidify your knowledge and build the strategy to get to your goals.

Have a backup plan instead

Make sure that you are not risking everything for the chance to succeed. Choose the paths of least resistance that make sure you will succeed.