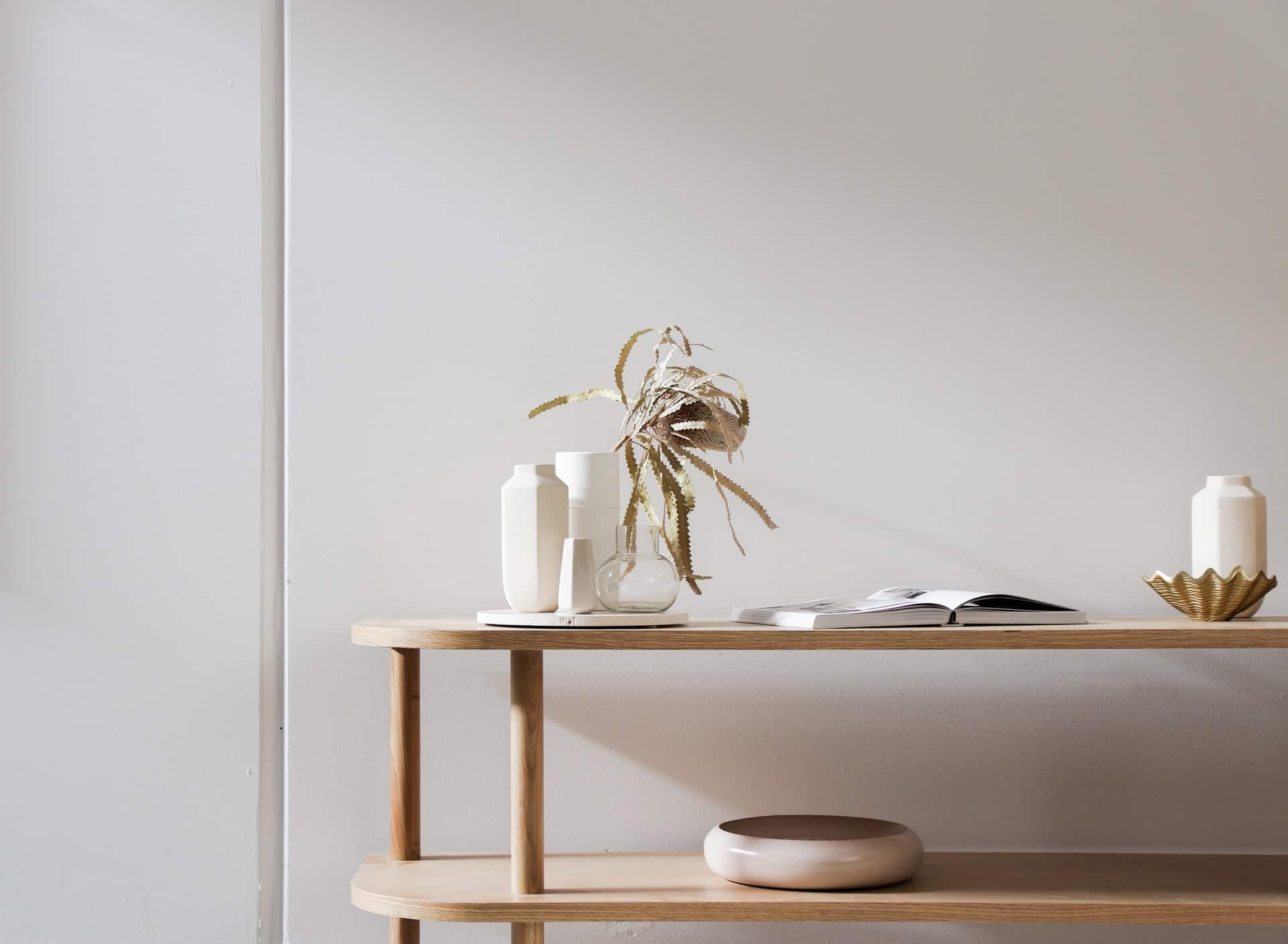 One of the most important things you can do in life is to take full control of your action and your life. Usually, humans are instead of being in control are ordered around and are forced into being acted on.

That is why those who can control themselves and force themselves into the right state of mind to be focused and attuned to the real goal and real north stars that keep on driving them forward are also the same people who achieve the most in life. They tend to achieve so much that competing with this type of people is simply impossible.

The good news Is that it is not only possible to become that type of person, but also that it has a very defined way of becoming one.

The key here is control. Self-control is something that has been argued for a generation as the importance of such a thing as control was always underestimated.

Experiment on the experiment made it certain that things such as control can not be underestimated. They proved again and again that it is clearly one of the most important things that you can train and focus on in life.

In this study, a child was given a choice between one small but immediate reward or two small rewards if they waited. The time that they waited for differed.

This experiment not only showed the level of control of different children depending on the situation that they were in and based on the different environments, but also that the results were useful to forecast the future of the child. This was confirmed after collecting data and communicating again with the same children 30 years later and comparing the test results to find causation and correlation.

As far as telling, whenever the child could become a criminal or raise to the top of the social and monetary ladder. This was never achieved before, and the closest thing that was able to achieve something very similar was the infamous IQ test that is to the day is mistakingly used to judge the person.

The finding is particularly interesting because control itself can be improved and controlled, but more often than not, a different method can be used to be stronger against temptations.

One of the most important things when you are talking about self-control is the circumstances and the environment that is constantly around you.

One thing can be said for certain, until the moment that you realise the way the environment is acting upon you, there is no chance that you will be able to change and control yourself for the better.

Let’s take the most basic example of smoking. If you are constantly surrounded by triggers that make you want to smoke, no matter how hard you try, you would not be able to quit.

If in contrast, instead, you choose to change the bars where you drink and change the restaurants where you eat and maybe even the place at work where you sit, because of a sudden change in the environment that would be new for you, changing your basic habit pattern will be much easier.

That is only one of the examples, and there is a lot more, such as friends and your sleeping schedule.

Sign up for more articles like this that will be delivered to your inbox in the newsletter subscription bellow.

Understand that nothing matters more than self-control. As long as you can stick to your path, you will get to the destination.