Being honest or being successful 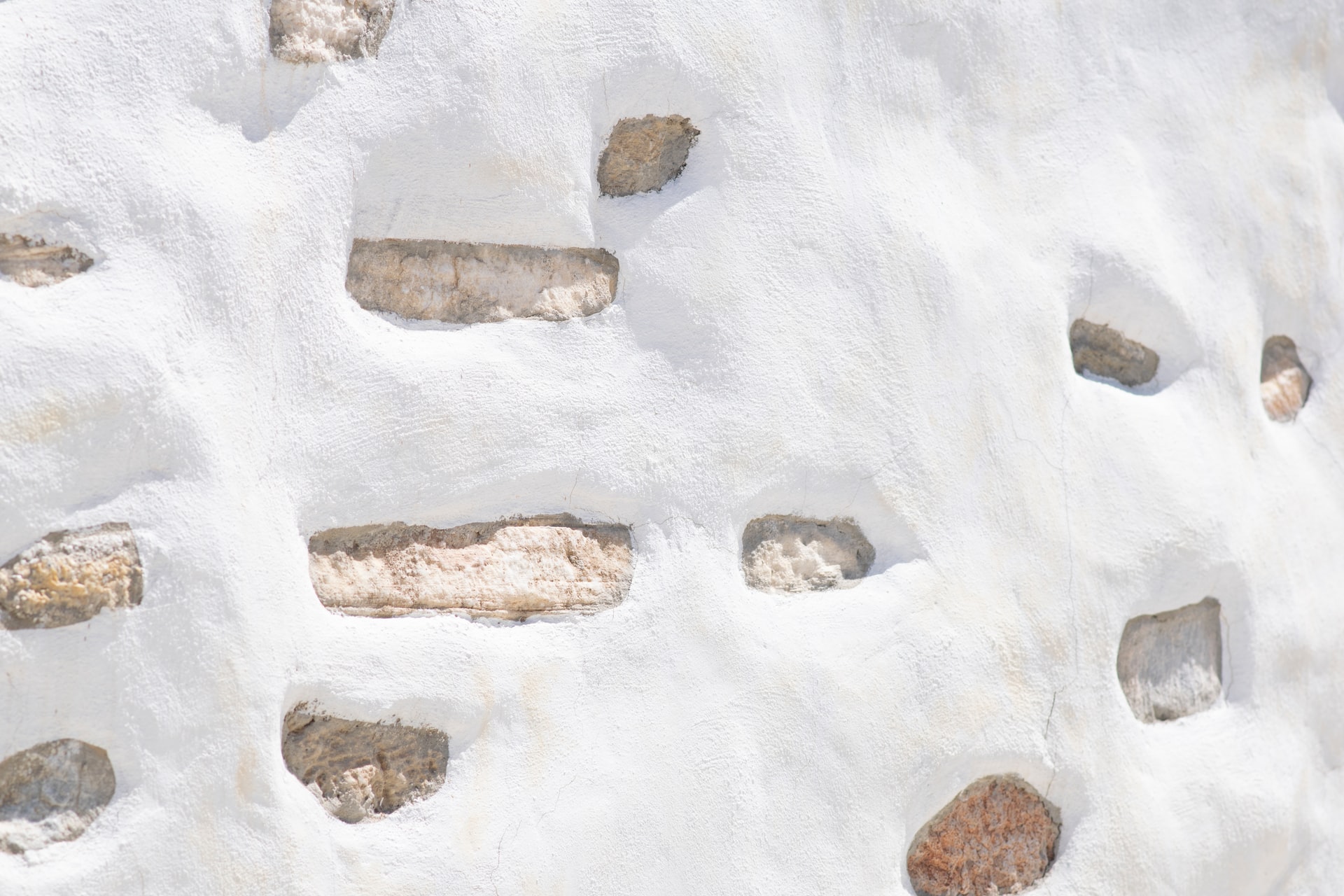 It is a choice people tend to ignore

People in life try to do everything at once. They think that the world is so big that it doesn’t matter what they did before or what their choices though.

People think the only thing that matters is that they have tomorrow. Tomorrow they will wake up, and their life will be different.

Well, that is not the case. Human beings only exist because of our past experiences and decisions. These decisions form us both physically and mentally make us into what we are today. We get shaped but what we do and what we choose to be associated with.

If you want to be honest, there is a way for you to be an honest type of person.

If you want to be successful, then you can be a successful type of person.

We are not what we tell ourselves and everyone around us. We are what we do.

On the other hand, a “Nice” person would lie to both waiter and his friend.

If you are looking to improve, then you have to choose wisely what type of person you want to be.

Most of the type, it won’t be a single identification as “I want to be reliable”.

It would most likely be “I want to have enough money to be happy, and I want people to think I am reliable.”

This consist of many identifications. What you need to make sure when setting goals for yourself is not to have contrary ones.

One can not be fully honest and fully nice at the same time. He can be a mixture of both, but both of this contradict each other too much to coexist happily.

Think of it as synonyms and antonyms. You either contradict or support your identification.

You must have heard that having a proper environment and good friends is very important. Every singly conference on self-improvement talks about it.

Even great minds of the past 200 years have all been saying the same thing over and over. Warren Buffet and Steve Jobs were heave advocates of the great surrounding.

You might not have realised how old this saying is though.

“Show me your friends, and I’ll show you your future.” Has been around for generations. It’s a Biblical concept.

“He that walketh with wise men shall be wise: but a companion of fools shall be destroyed.”

Is this not crazy enough for you to start caring about your friends?

Most of the time, the relationships form because it is very easy. Why do most people have friends that are their colleagues? Because they spend every single day together at work.

Why do people from the same street know each other so well and most of the time become friends? Well, they are right there.

If you want to stick to a habit, make it easy.

With friends though, I would say that you should go for quality over quantity.

We, as humans, can be influenced very easily. We follow what the majority is doing. We think just as the majority does. This instinct is in our blood and bones since ancient times. We always wanted and still want to fit in.

Before if you didn’t have the same opinion on things, you were exiled from the tribe. Back then, this meant sure death.

In the modern world, not fitting in also guarantees us an exile, a monetary and social one. Not many people would want to talk to you. Your prospects of being successful financially also drop close to 0.

Why is this important? Imagine you have a neighbour. But he is not smart, interesting or has anything new to say, who is really missing out here?

There is such a thing as negative progress or degradation. This is exactly what happens when you associate yourself with friends such as that.

Don’t think that one day doesn’t matter. One day become one week and one week becomes a month.

Change things as soon as you get around to it.

Being honest or being successful

People in life try to do everything at once. That is very dangerous.