Living in a big city 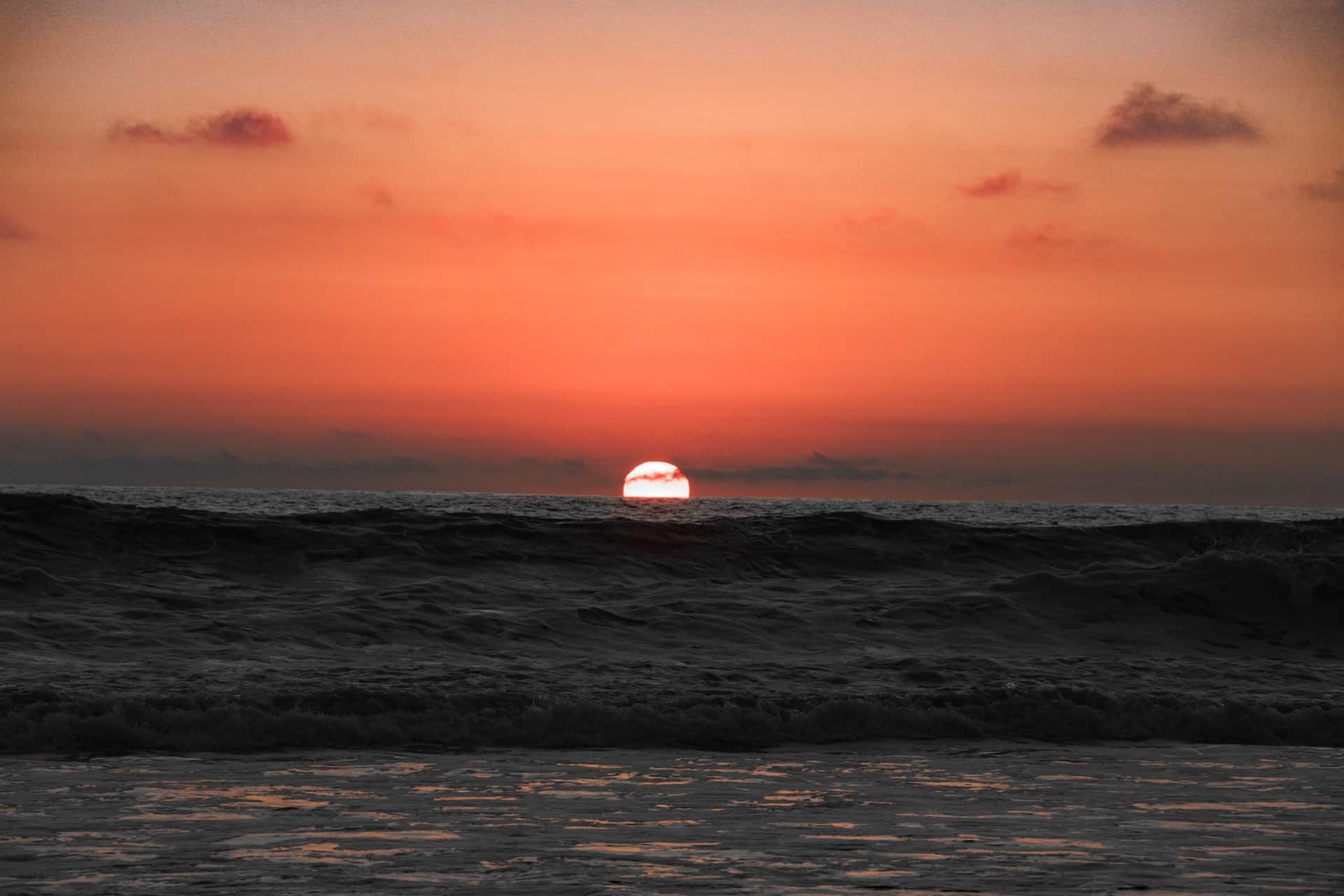 I have been moving and living in different cities a lot for the past couple of months. Every time I move and try a different location, I completely change my own mentality and understanding of the world.

For example, prior to living in Moscow, this city used to feel foreign and corrupt as well as too big. Now though that I was able to live here and spend time exploring and earning about many different new things, I started to realise that this city itself is not nearly as bad as the public opinion of it is.

If anything, the city is amazing in every aspect that you can think of.

Let’s look as an example at the infrastructure. Yesterday I was stuck in the city centre at around 18:00 or in other words at the most peak time when everyone is going back from work and into different parts of the city. The roads and avenues are completely blocked with traffic jams of incredible amount everywhere.

I could have chosen the taxi route and would have spent around 2 hours getting home, but instead, I jumped down into the underground metro and, in 20 minutes, was already home.

That is incredibly important because one of the most hated things about Moscow and other large cities is how they can not manage their traffic problems. But the metro wasn’t even that crowded in prime time. That makes me so incredibly happy that there is an option such as that.

The other thing that people keep on talking about in Moscow is that the prices here are so incredibly high that it is very hard to get by. But even though that can be considered to be true, it is not nearly as bad as what other large cities have to offer. One of the examples would be London itself where I lived for 4 years. The city is so expensive that even renting an apartment or a house in the zone outside of the city would be the same as 6 months of rent in Moscow even though I would say that Moscow itself has better living conditions than London.

The last but not least point that I have noticed and still can not get my head around is that in Moscow as long as you have funds you can do anything you want. That is something that I never got to experience in London even though I was earning pretty well because there, in order to be considered even a lower class you had to earn x3 or even x4 of the normal’s people income. In Moscow, earning what an average person earns in London would be considered to be extremely good to get by.

I am still not sure that I understand everything correctly, but it is incredible to see the world through the lens as I see it right now, it is incredible, to say the least.

In my opinion that the reason it is so important to understand how much funds you need to feel comfortable, is because once you can get by easily you can start creating and living a worry-free life, where creativity is the only limiting factor to what you do and earn. You don’t have to worry about money and getting to pay rent. You can create crazily and carelessly and make things that really do differ and change the world.

Living in a big city

Eaning the set amount of money that can let you live worry-free is the first step to a happy and creative life.