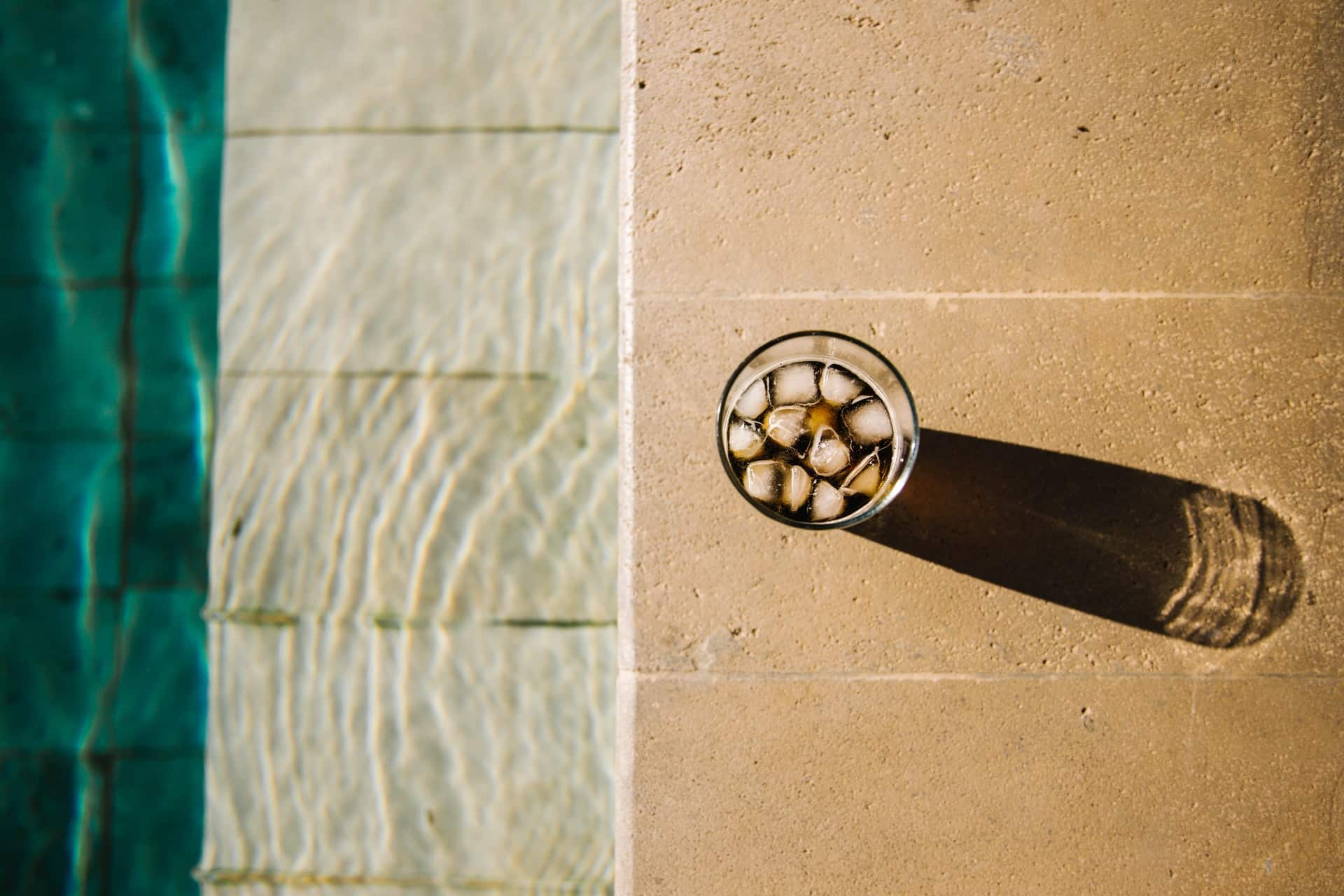 I feel that burn out is a very common thing known to most people as one of the most dangerous and counterproductive things out there.

Burnout is the result that you get after working either too hard or too much in a too little period of time.

You can be pushing a deadline on a project and pulling insane hours. After finishing, you would feel completely out of power and motivation to do anything.

Burn out is exactly that. You lose every positive thought that is related to the action, and in the end, instead of collecting the results or your insane work, you suffer and inevitably quit because you feel that it is the only way out.

But there is a twist. In 90% of the texts that I read, Burnout is about what happens to you at work or at a profession that you are doing.

But for some reason, no one if ever talks about burnout in more private areas of life.

Burnout in a relationship

I feel that for the common folk, the second most important thing in one's life, after the amount of money you earn and the job that you have, is the relationship.

When I say about second most important, I mean based on what you want to read about in a business/productivity blog.

And for me, the most fundamental thing in a relationship is that you can burn out just as easily as you could on your job.

Once again, to burn out at a professional job, one has to work extremely hard, without rest, for a long time while getting no sufficient results.

Now let’s try to project that on the way relationships work.

You have a man, for example, that is trying to be in a relationship with a woman that, in his eyes, could have come from heaven themselves.

He experienced love at first sight while the woman didn’t experience anything of the sort and instead thinks that the man is not bad.

The process at which they will be going out, talking and communicating will be so heavily skewed towards the man trying his everything to make the girl fall in love with him, while the woman will be passively absorbing that. Practically the man would be working extremely hard, long hours with no results.

Do you see a similar picture?

But I will tell you something if you thought the burnout at work is bad, burnout in the relationship and in personal life, in general, is much worse.

Because mentally you project everything on to yourself fully, burnout in the personal life not only makes you not want to work, but also not to do anything what so ever. You basically throw away a huge portion of your life period because of that.

My best tip? Try to prevent burnout itself.

If you feel that you are the man of the storie above, take a step back and reflect. Is it all worth it? Should you really be the one that does all of that jumping and dancing around the girl? Maybe you deserve a little bit of effort yourself?

Burning out is not fun, especially when you burn out in personal and in the work life.