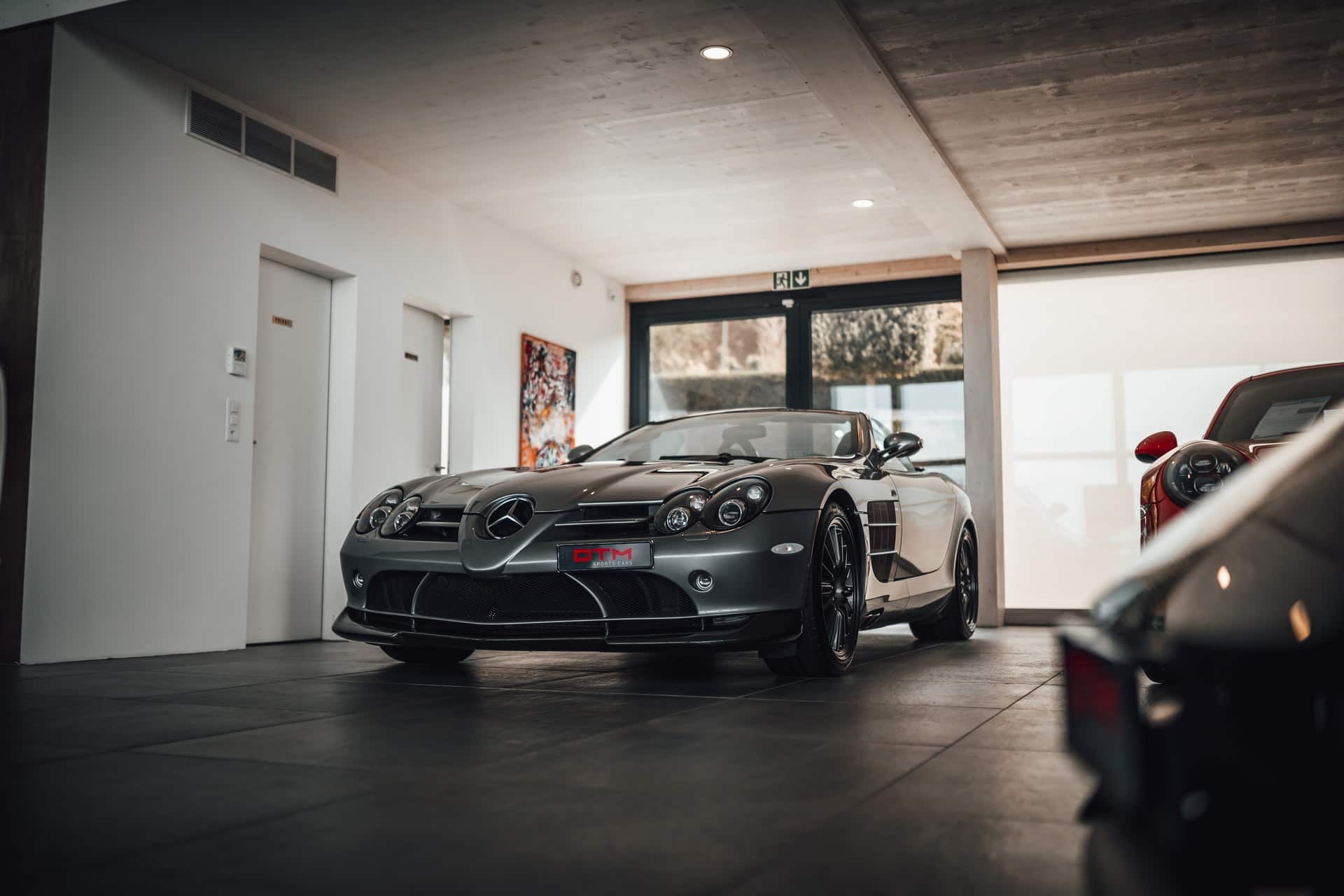 I have been thorough with my analysis of the things that happen in life, from the small things such as working productively to the personal things, such as constantly developing myself.

I have not been slacking in this regard.

But one thing that I am most definitely guilty of is being worried about the results and not doing anything because of it.

That has been the most definitive reason for me stopping halfway through the research or doing the bare minimum before dismissing something straight away.

The one thing, though, that I know for certain is that as long as you do the first step, everything else falls into the order very easily, and before you know it, you are already done with everything.

That is why I have tried a new, very interesting thing that has worked for me in the past and that has been very useful and successful for others that I know.

That is a cascading model or a waterfall model that separates things into the waterfall, which starts at the top, and bit by bit, moves down into the result.

That is a very useful thing not for the premise of only starting the next step after everything before is finished, but that in order to achieve the last, end result you need to start somewhere and that somewhere is actually in the beginning. The first step that defines the whole workflow of anything you do, not only professionally but also in your personal life.

In order to start, defining the plan is extremely important, and if you don’t define it, then you can not finish.

Most of the time, people skip that initial step, and it’s the worst thing ever.

Another thing that I have noticed being an incredible driver in everything I do, from the small things to those that require months of work, is that I start procrastinating the second the novelty of the project ran out.

That is a very scary finding, especially considering that the magnitude of the projects that I work on, usually do span that long.

But either way, the motivation itself is a very broad term, and no matter how I used to look at it, it was really hard to pinpoint what makes me do things and what makes me really choose when to do and what.

Well, for one thing, that I have discovered is that motivation is a lie that doesn’t really exist, and most of the time, it is a different feeling that is masked into motivation.

And the most important discovery is that even though motivation does make us do things, it is created through the process of doing itself. Once you start, that is when the motivation picks ups and shows itself in the full potential that it really has.

Understanding where the projects start and how to keep them going is essential for success.