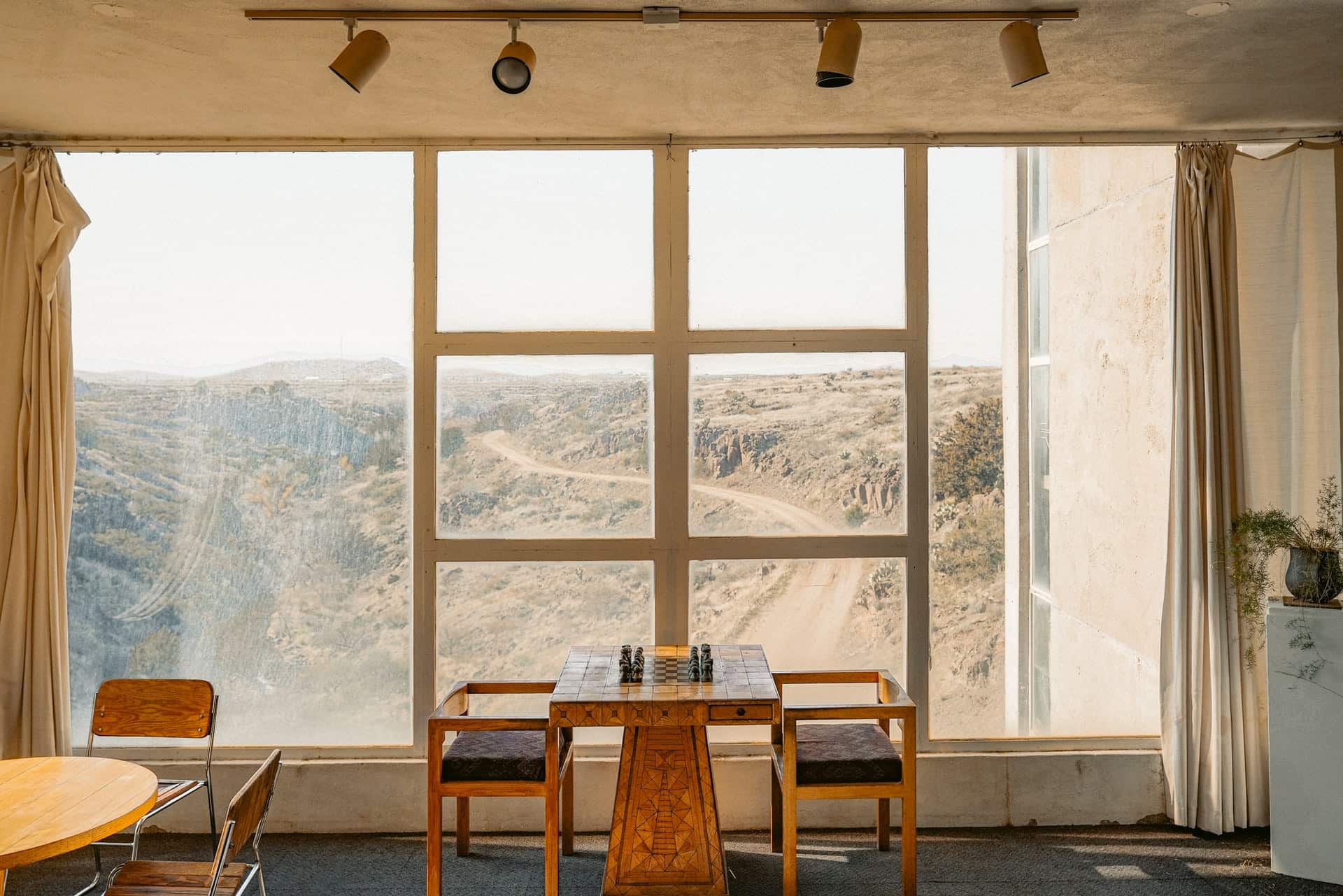 I feel that everything that I have been doing up to this point has been really amazing, but to tell you the truth, I could have done a much better job if I had better understood the way life works earlier.

What do I mean by that? Well, before I have started on the journey of habits and other things that have determined who I have become right now, I have not considered what, and how often I do something, I kind of flowed together with life and hoped for the best.

After the pandemic hit and everything went to shit, I instead decided to take life into my own hands, break bad habits and focus on what is important to me.

I feel that it is fair to say that I had wasted around half a year right before the pandemic hit and during the first 4 months of the pandemic because they were the months where I, as a person, have suffered the least productive time period of my life.

But what about after I have devised for myself a daily plan with goals that I have been following diligently for a long time now?

Well, to tell you the truth, I have started to get doubts about the nature of the habits. I have been doing them for a long time, but it seems that maybe the habits that I do, don’t really makeup in the end and lead me to the person I eventually want to become.

The habits that I have are certainly nice and don’t make me a worse person, but more importantly, they don’t push me and drive me towards becoming that much better. They don’t critically push me out of my comfort zone, and they don’t really give me a great incentive to try and become one like that.

Even though they are extremely important, understanding what habits are needed to be kept and which are free to be interchanged and improved is extremely important and most likely determines those successful and those that are just average compared to the rest.

The habits that I have been really thinking of making redundant but can’t make myself do is programming.

I know that I am not a programmer and not a coder, and my main job and things that I want to do has programming in the very basics of things.

As a CEO, I don’t need to code and to program. I need to fill a completely different but just as equally important part of work.

That is why I really start to feel that maybe being able to improve programming constantly is not something that I should prioritise, while at the same time, another part of me is fighting that is kept on telling me all these years that programming is a fundamental skill that is so incredibly useful that there is no way that I should stop learning it.

But one thing that I have to realise. There is a fixed number of hours in a day and in life. I won’t ever be able to do everything and anything. I need to prioritise and focus on things that really do matter, and that really makes me a better person.

How can I do that?

Well, yesterday, I felt angry, sad, mad and even crazed about feeling like a dumb ass.

I went to Coursera and bought a 1-year subscription, and started 2 courses. One on management and another on finances.

Those are the courses that I really should have taken a long time ago and have learned the roped a long time ago, but for some reason have been avoiding. Why is that? Well, because I somehow totally forgot that I already work as CEO, and I really should be focusing on moving my company forward and managing it better instead of doing everything I can to learn how to code from 0 again.

One of my mentors, the one I respect the most, Miss Z, has given me a piece of great advice that at first I felt furious, but the more I think about, the more it makes sense.

She knows my situation and what I am trying to achieve both in business as well as my creative process and what I do with my habits.

A simple sentence completely changed my perspective from what I have been doing to what I should be doing immediately.

It matters what you do, but what matter most is what you have already done and where you are right now.

In my opinion, the advice that is floating out there suits those that have no runway or just working for someone already. But I, by getting motivated and trying to use that advice, have been slowing down and shooting myself into foot just to make my path harder.

Yes, I have learnt a tone thanks to this whole experience, but I feel that it is time to change the way I feel and think about productivity and habits so that, in the end, I reach the goal that I want.

My message to you

Critically think of what you do every day.

The habits, the little things that makeup who you are.

If you keep on doing that for years and years, would you become the person that you want in the end? If that is the case, then keep going.

If not, then it is time to change.

If you feel the same or have experienced something similar, write to me so that we can change our lives together for the better.

Sometimes being consumed by routine can be the most dangerous thing in your life.