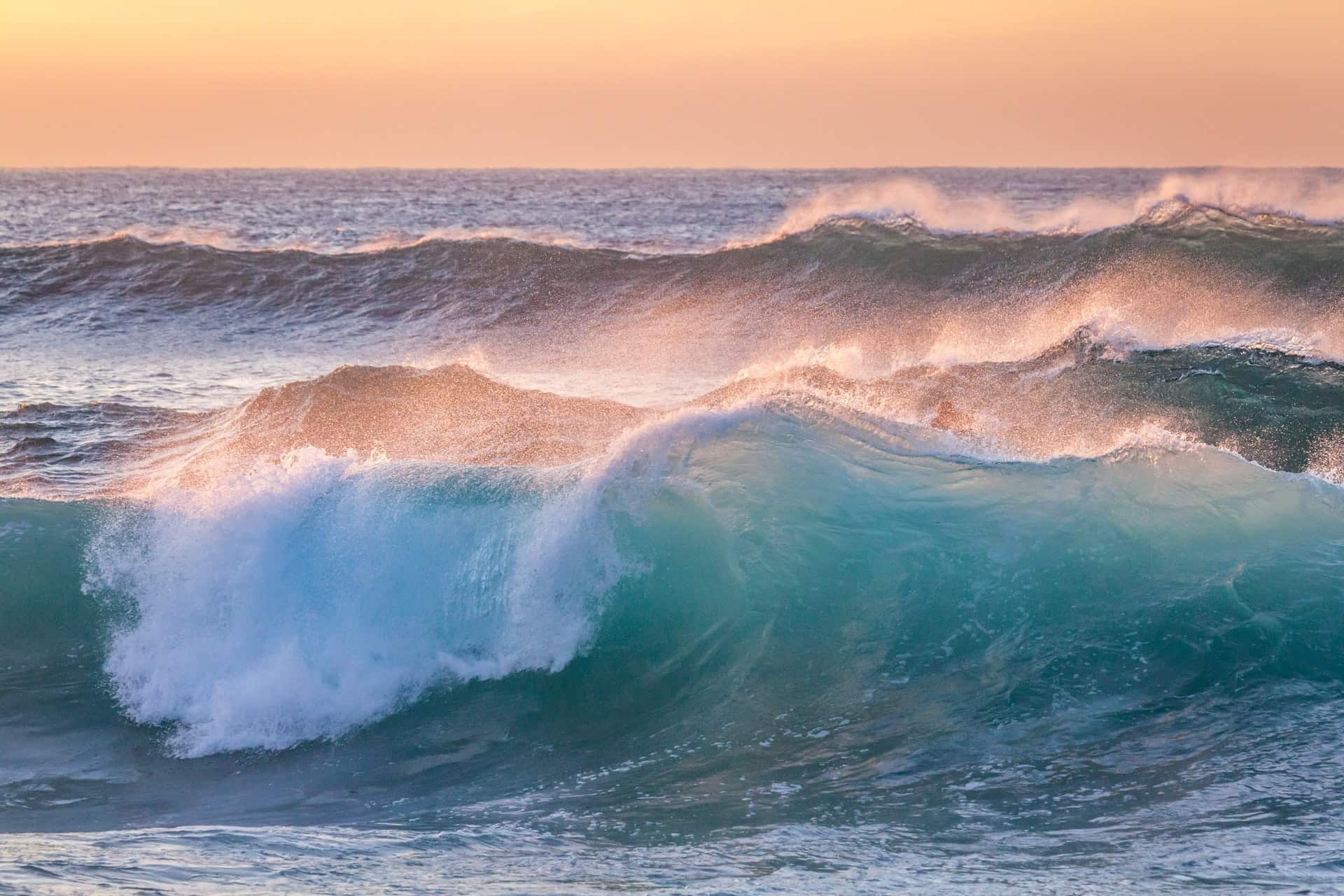 To tell you the truth, it has been a very stressful couple of days and even weeks.

There have been huge changes to my life and to the way that I function.

I have gotten myself a soulmate as well as moved cities.

Right now, I am still not in the full stability mode, and there are a lot of things that still are up in the air and require my intervention to change, but overall I feel that I can finally live my life just as happily as I used to do it before.

I have moved to a very large city, one that is considered one of the largest in the world, where travelling from one side of the city to another can take you 5 hours.

Also, this city is one of the most prosperous and the one where all of the people who are trying to achieve anything in life go.

Why is that important? Because when you are surrounded by people who are constantly moving forward and that are constantly trying to achieve success, you are also motivated to do the same.

The way that our surrounding acts on us is one of the most important things that can actually determine whenever we will be successful.

Think of your friends that you hang out with that make you motivated. Well, living in this city has been like that but with every single person that you meet.

Everyone has a driving force between themselves and are propelling each other into the higher and better standards that, in the end, let you move up as well.

As a person that has lived for 5 months in a private house in a village, this is an incredible change of pace. To say the least, I have never felt more alive.

Some of the problems that I have been putting out and ignoring have started to come back to me because here in the new environment, some of the things can not get ignored and rather go out into the open.

Some of the things that before were considered normal to you, now are the opposite.

So this great change of me moving to a city where I am alone and new to everything, have opened up a lot of different things that before I either ignored and didn’t really think they would matter.

Now though, I feel and do things in completely different ways.

One of them has been sports. If before I used to be just active all through the day, here in the big city, you can’t really do that and so you have to make sure that you get enough exercise to keep you going.

It is a slow and steady process of changing, and these big leaps really help you understand what is required to change.

Understanding that nothing can stay the same and will always require change is extremely important.