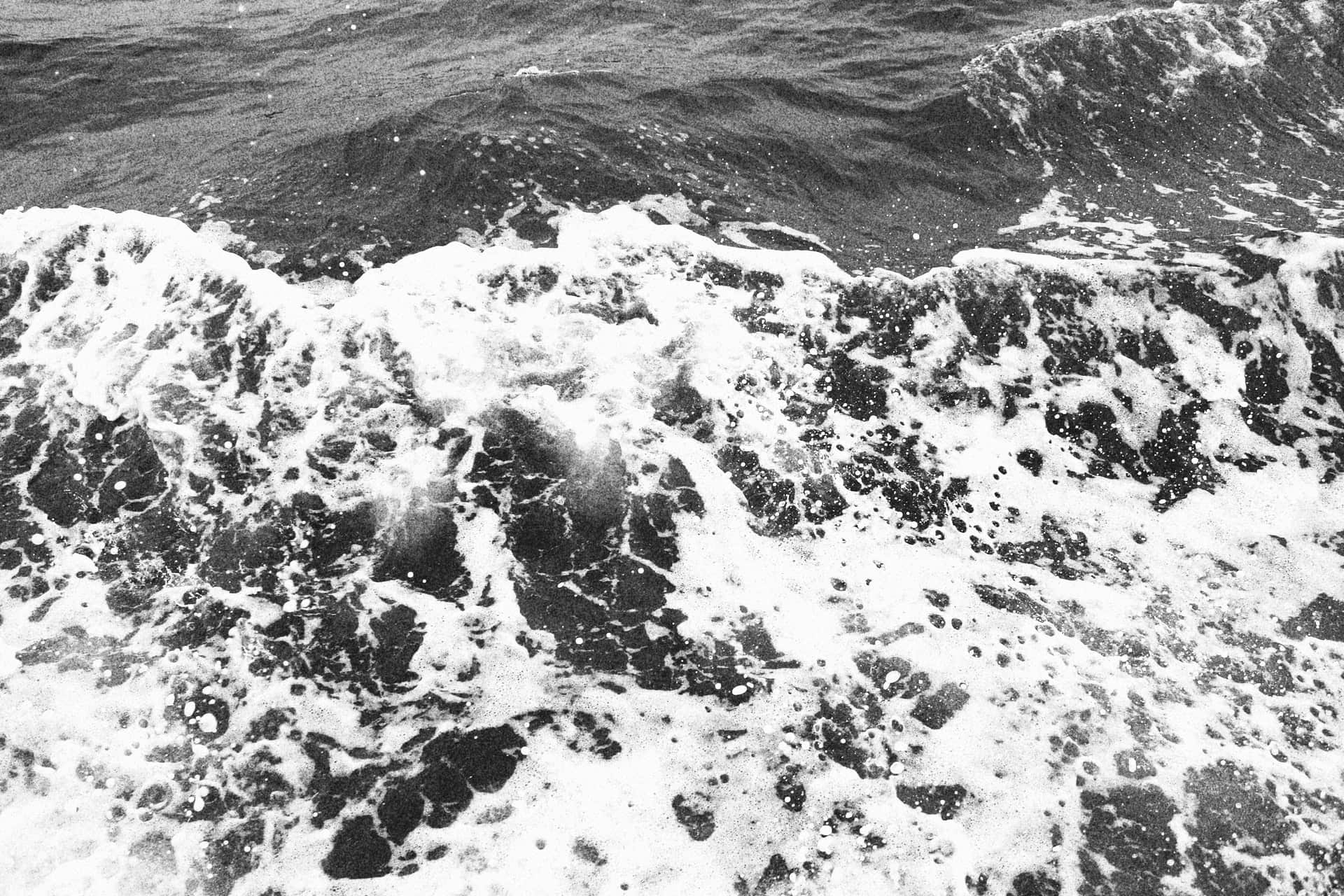 Except for the lucky few, most of us have experienced the thing that is commonly known as diet. When you either have had a bad eating habit for a while and have gained a couple of extra kilos(pounds), or you have stopped limiting yourself during the holidays and feeling somewhat bloated.

Most of us would do what the public and the television have told us in this situation. Go on a diet.

The diet itself is not some rocket science and is something that is very easy to understand. Eat less, eat healthier food.

The 2 dogmas that stay in the core of the dieting is really straight forward. Eating less would mean getting less caloric intake throughout the day. The eat healthier approach makes sure that the nutrients that you get into the body are balanced out and not skewed into one direction or the other.

So we go onto this diet thing that the whole world seems to approve and recommend. We try it out. It is hard. We sit on it for a week, 2 weeks and loose around 1.5 kilos. It was hard, and you feel proud of yourself. So what do you do now? Continue? You can, but your brain is telling you that you deserve a reward for your hard-earned effort.

Yes! You think, and you go on a bungee eating spree. You now gain 1.5 kilos that you lost. You also gain more than that because both your brain and stomach have been restricted for an extended period of time. For them, this whole situation is stressful beyond belief.

I know that I reference back in time very often, but it is where everything has started and where each and every process of our body originated from.

If you look back 100 thousand years, which is not that far away, you will be able to see that us, humans were very stressed all the time. We needed to survive one way or another and in order to do that our body had to be ready when we didn’t get the food from hunting for a couple of days.

As the magical property of salt was not discovered yet, and there were no real ways to preserve food, people after a week of getting no food would host a celebration dinner where every household of encampment would eat until they couldn’t breathe. This was the only opportunity for now and foreseeable future to get any food at all, this meant if you didn’t get enough nutrition and didn’t store it in fat in order to live on for weeks without food, you would die.

Right now, in 2021, we are still using the old and outdated body mechanism where fat must be used when we have prolonged periods of fasting. But we eat 3 or sometimes 8 times per day, not only our body doesn't understand what is going on, it is trying to store every single nutrient in fat as it is getting ready for us to go on fasting spree when we can’t hunt any more animals. But we go to the closest supermarket and wreck the whole body.

We compensate and have the behaviours not because we don’t have self-control or are lazy, we have this urges and behaviours because if we don’t know about them, we can not battle them.

We are what our brain tells us, and if you don’t understand it well enough, you will be bullied by your brain into obesity and depression.

We tend to limit ourselves artificially without knowing the drawbacks. Understanding is the most important to achieve your goal.