Covering a topic extensively and on Writing 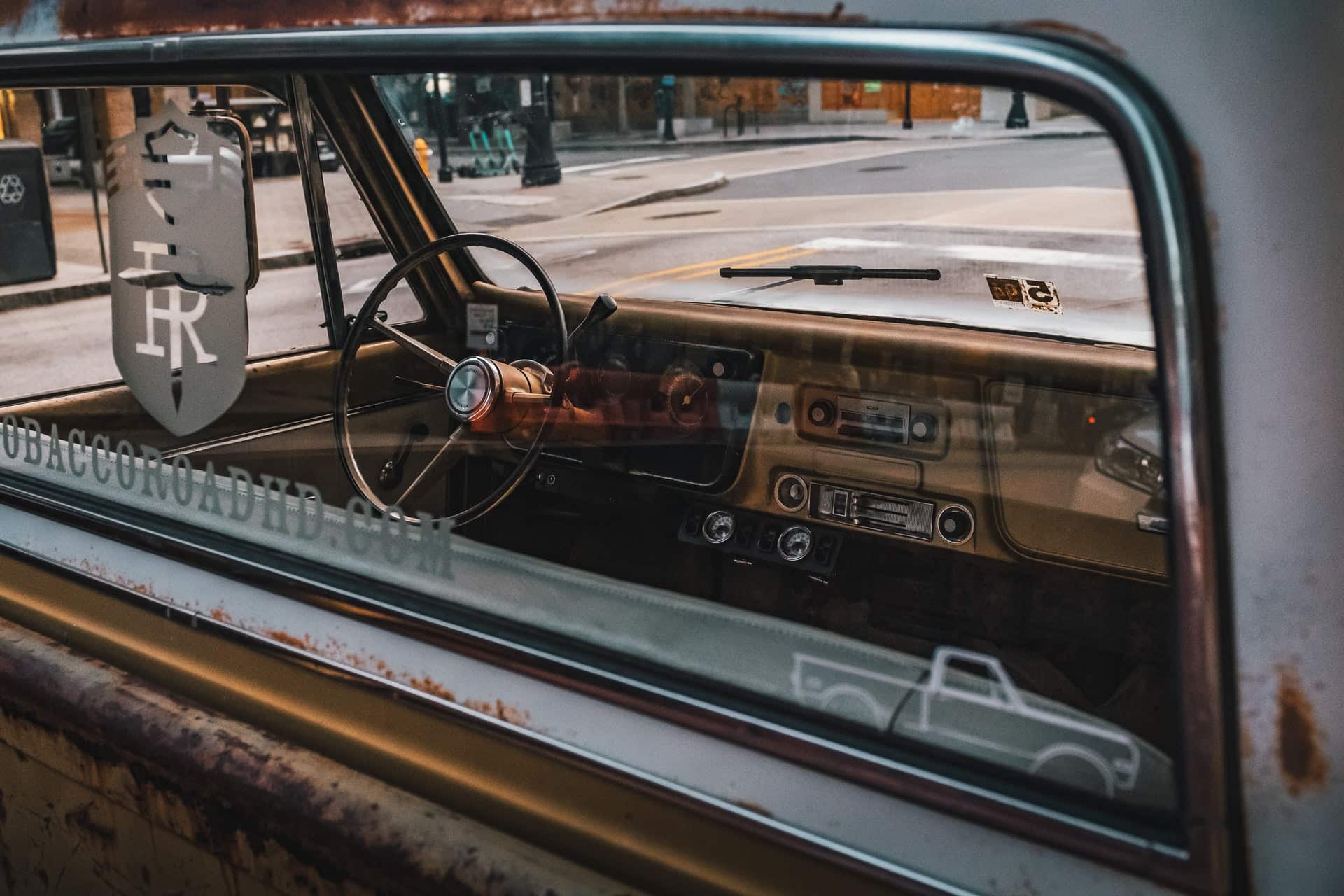 I realise that if you read my posts daily, there could be some repetition, and some of you might have even thought you have read the post before. Still, for discoverability and the impact that I can make on the world, I will have to keep on writing about close to the same thing from time to time.

For example, habits is something that I have already talked about, and there potentially could be little to nothing left for me to say. The next time when I write about habits, I can simply link to the previous, descriptive article. But to tell you the truth, it is impossible to cover the whole topic even in 100 blog posts.

Let us take the guru of habits and writing. James Clear.

He has written 2 times a week, every single week as well as have sent 2 emails weekly. He has covered a lot of things, and most of the topics have been habits. What does that mean? It means that James has continuously repeated himself on what he talks about and why.

He has been one of those people that covered most everything that there is on the topic of habits. But did he? He somehow manages to come up with more and more ideas and angles of view at which he can look at habits overall. The addition of atomic habits and its difference from normal habits that we are used it is one of the examples.

My biggest guess actually is that he got the idea for the atomic habits philosophy whilst writing about habits in general. That is just how writing works.

Why I write daily

You might wonder why exactly I started writing daily and how on earth I am planning on writing so much for an unknown amount of time.

The main reason why I decided to write daily is the whole idea of a habit. I have been writing before taking this approach, but my wiring was very limited, and I would only do it on occasion or when I felt inspired.

That is why the quantity and weirdly enough the quality of the content that I produced suffered immensely.

The writing daily habit made sure that I develop strict rules of where and when to write. Plus, after counting up and rounding down all the drawbacks and benefits, I have decided that I am much better off writing daily than procrastinating and waiting for the muse to visit me.

I have written more than 120 pieces of content. Most of them above 500-word count. That means that this blog houses more than 60 thousand words of my personal opinion. That is amazing.

The reason why it all happened was that I just tried something new and experimented. You or anyone else can do it too.

Covering a topic extensively and on Writing

Writing about the same thing forces your brain to look for fresh and different ideas. Don't underestimate specialisation.