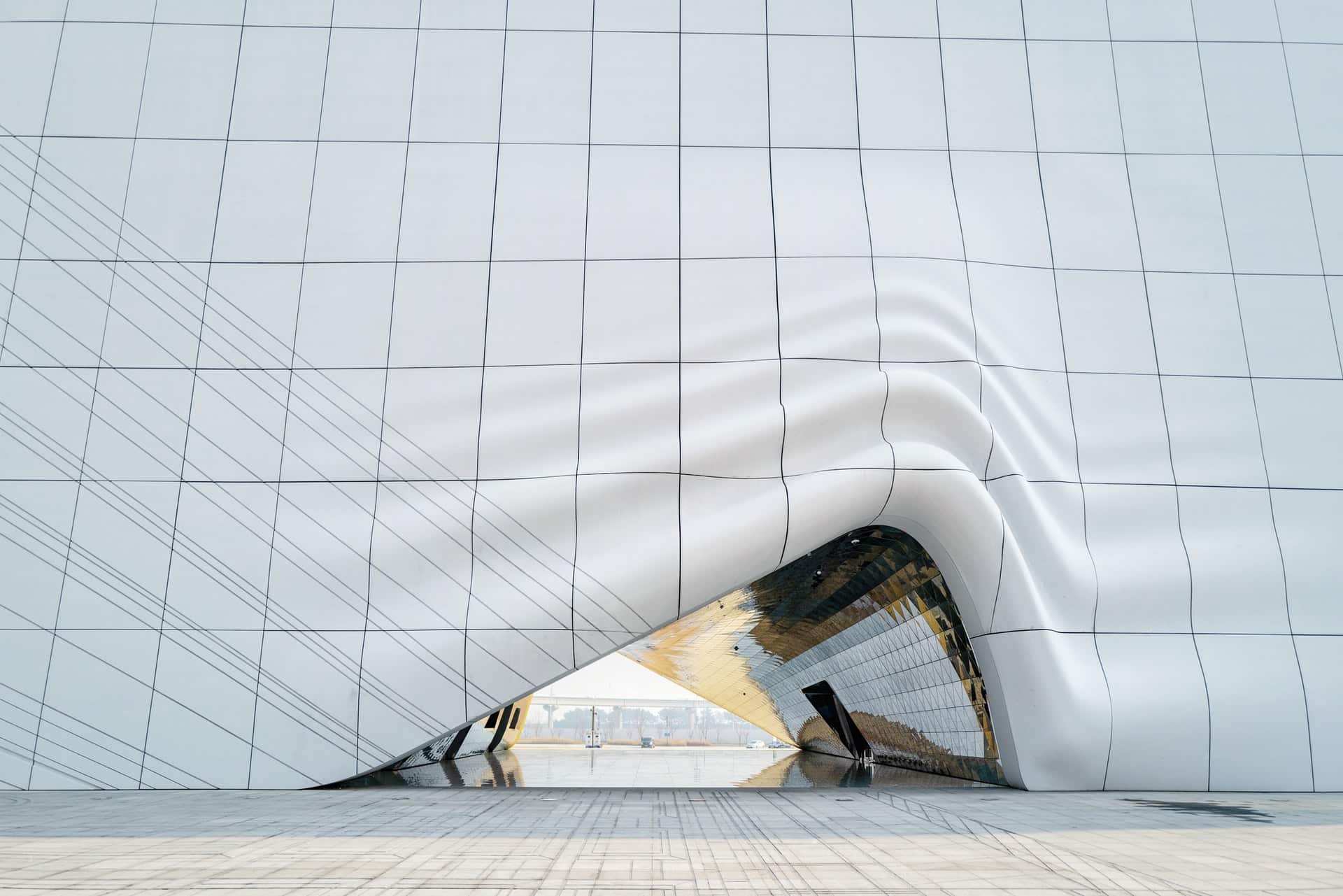 We, humans, are unable to come up with anything new and completely groundbreaking. Most of the time, we are trapped in a rat race pursuing next new shiny thing.

Every single innovation that has been invented in the past has been a better version of something that already existed.

Everything that looks somewhat new and that didn’t exist before; scientist stumbled upon it by mistake.

If someone had a crazy theory that no-one believed it and that eventually was proven true, was most likely due to someone having a brain problem.

Our brain can think of the unknown, but only when it has some relationship with the current world.

Google's search engine is a huge innovation. They looked at the way data is searched through and categorised in libraries(plus copied from bing and yahoo).

Electricity was based upon static electricity that people knew about since 600 BC.

The ability to communicate has been invented because other animals had to communicate as well somehow, and the more social problems an animal has, the harder and more complex the language would get.

If all that didn’t prove to you that we don’t just create out of thin air, then I don’t know what will.

How can you innovate

All of the humans deep inside have a powerful creative side.

All of us occupying different niches of work. Programming, marketing, psychology, and management positions. But all of us have a creative side that sometimes, without even realising it, we apply.

There are a lot of ways for people to be creative. As long as there are new projects and ideas, that means that people are creating.

There is no known reason not to be inspired by others work when creating. Our brain uses profound and unknown pattern recognition algorithms to link our work to the work of others so that we could improve.

If you have seen a particular post by someone and you fell in love with the idea, don’t hesitate to write your personal opinion on the topic, or even make exactly the same post but in your own words.

There is nothing bad about copying for inspiration. The best of the artists have said:

Mark Earls, leading expert in marketing and consumer behaviour, quashes the stigma around copying, and shows that it can help us to rethink how we go about solving problems. By understanding what other people are doing and the choices they make, we can develop strategies to solve the challenges that we face inside and outside the organization.

We are all here to learn. If you are unable to learn from the best, you will be much slower than others, and your quality will suffer too.

Start with something. Read some of your favourite books. The motivation and ideas will come passively as long as there are enough inputs.

We, humans, are unable to come up with anything new and completely groundbreaking