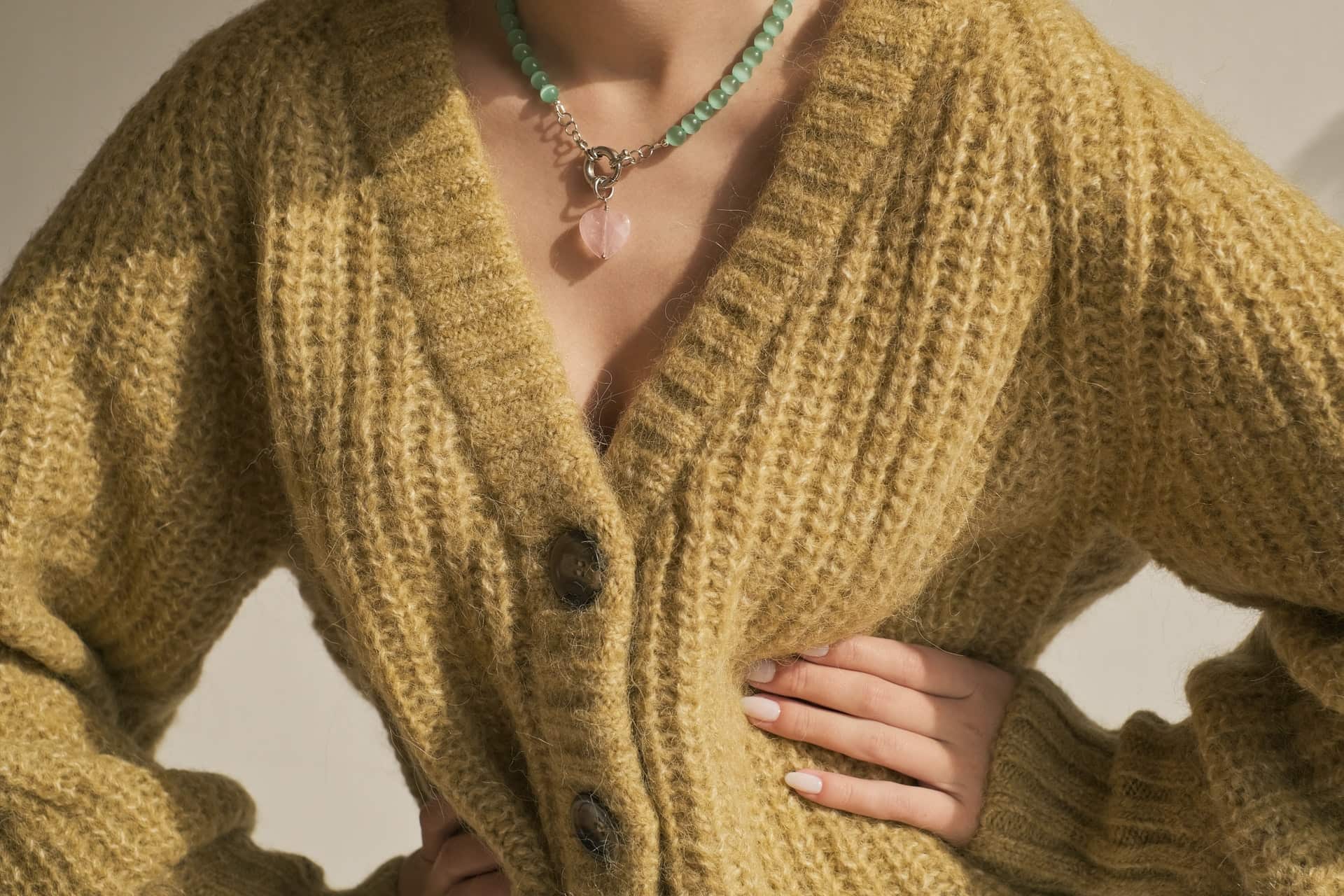 I have found out something very interesting recently.

The way we earn money will determine the way that we spend the money.

This can seem like common sense and something you wouldn’t focus upon. Still, economists and especially behavioural economists have been ignoring this point for decades now and only recently started asking where the income came from.

This means that depending on what way, in what time and where you earn money, you will determine how and on what you will spend it.

For example, a study showed that money earned easily through lottery or gambling would be much more susceptible to spending on luxury and unnecessary goods.

This also seems very intuitive that if the money came to you very easily, you would go on a shopping spree to buy yourself something nice.

This also never has been accounted for. For economists, when you earn income, it really didn’t matter where it came from, and every single income was the same.

Also, a fascinating finding showed that people who worked on their job physically tended to save more money and buy mostly necessities than those who were mainly involved in using their brains.

What does this mean?

I think that even realising that this is the way that our brain works is something that we can use and abuse.

If you are trying to save up money, but somehow end up spending everything to the very last dime, change the way you perceive money and the way you think about the money.

Maybe your work seems to be effortless for you and that is the reason why you choose to spend all of it.

If you change the way you think about your work to be more in line with hard work and well deserved earned money, you subconsciously will think twice before spending the hard-earned dollar.

Nowadays, every time I buy something major for yourself, I ask myself three times if I really have to have that product or thing. Most of the time, the answer is a no.

This has been enabled me to save up like I never did before, and it all started very simply with the change of perspective.

Another example is from my personal life. I am still trying it right now.

I want to buy a new laptop.

The laptop itself would be a nice addition. I have wanted an upgrade for a while. But it doesn’t matter what way I look at it. It is not a necessity as I have a laptop that works just fine and is great for my use case. This means that it is more of a luxuries purchase that a necessary one.

Instead of spending a huge chunk of money(gad damn laptops are expensive nowadays). Rather, I chose to earn the extra money that would go into a “new laptop pot”.

This means that instead of dipping into my savings, I will have to work extra and hustle more to earn something that I really desire.

I think that this is much better than choosing to spend your hard-earned money and I don’t see a reason for doing it any other way. The problem is that what and how I will earn that extra money.  I think that it is a post for another time.

It doesn’t matter what you want to achieve or what you do.

Earning money effortlessly will force your subconsciousness to spend the money the same way. Change your attitude to the work that you do.