Do it no matter what 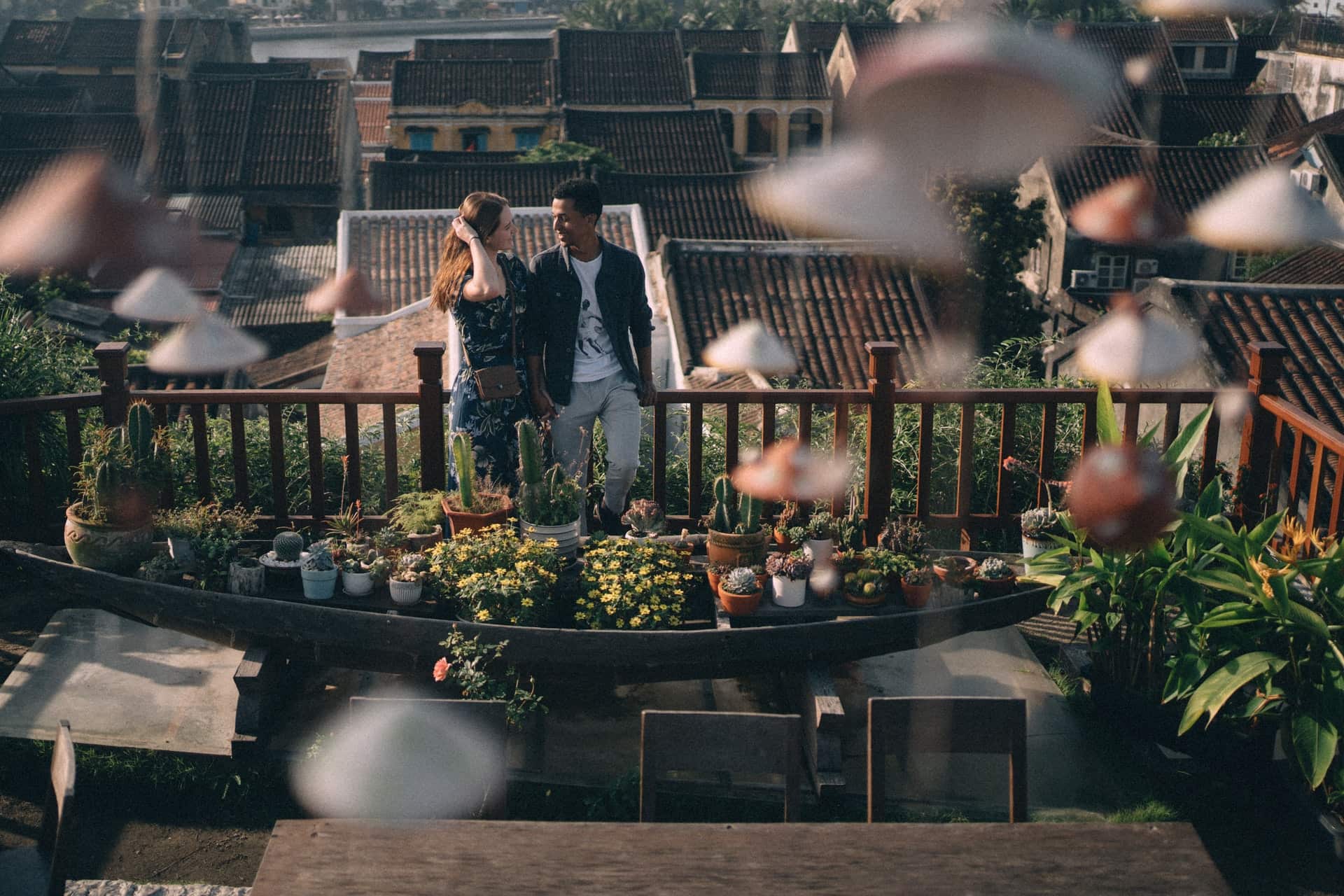 There are some things in life that we have been postponing and cancelling for days, weeks and even years sometimes.

Those are the things that make you tired and anxious just by thinking about them.

I know for a fact that I can name 10 such things that are readily available to me and that I have to do, but even this thought scares me.

But around a week ago, I did and, without regards for anything, made the decision to finish one of these lingering things.

The effect that it achieved was profound, to say the least.

At first, as it usually goes with incredibly hard decisions, I experienced pain and incredibly difficult feelings. I have felt tired and was totally focused on dealing with the consequences that suddenly started to come up. But one day after another rolled, and now that a full week has passed, I actually feel better than ever.

And I am not talking about just feeling better because I am not worried about that problem anymore, no.

I feel incredibly elevated and happy because now there is this huge part of me that has opened up and is telling me to try to explore everything around me. The part of me that has been blocked and worried about the past has really allowed me to now be fully engaged in the present as well as the future, opening up to new possibilities and adventures.

I have not really experienced anything similar before because, at the moment when I confronted the problem, it felt that the whole world would crumble down, and to tell you the truth, it did crumble down for a couple of days.

But now, it hasn’t only recovered. It even got bigger, brighter and better for me as there are parts of it that I chose to ignore before and now I am fully open to them.

Life that keeps on giving

In reality, life is a wonderful thing that gives us challenges and things that eventually we will have to step through to grow as people.

I have had many examples when life does challenge us in ways that we thought never would be touched, but life itself doesn’t really care whatever we thought. Life shows up with problems and presents them to us. If we can not deal with them, well, too bad, the problem won’t go away on its own.

So now what you have to do is to challenge your inner demons, challenge everything that you know of, and later, you will come out on top and be a completely different person. Understand that and don’t be afraid.  Sooner or later, you would have to do it anyway, so start now.

Do it no matter what

Don't be afraid. Being scared is okay, as long as you deal with it.