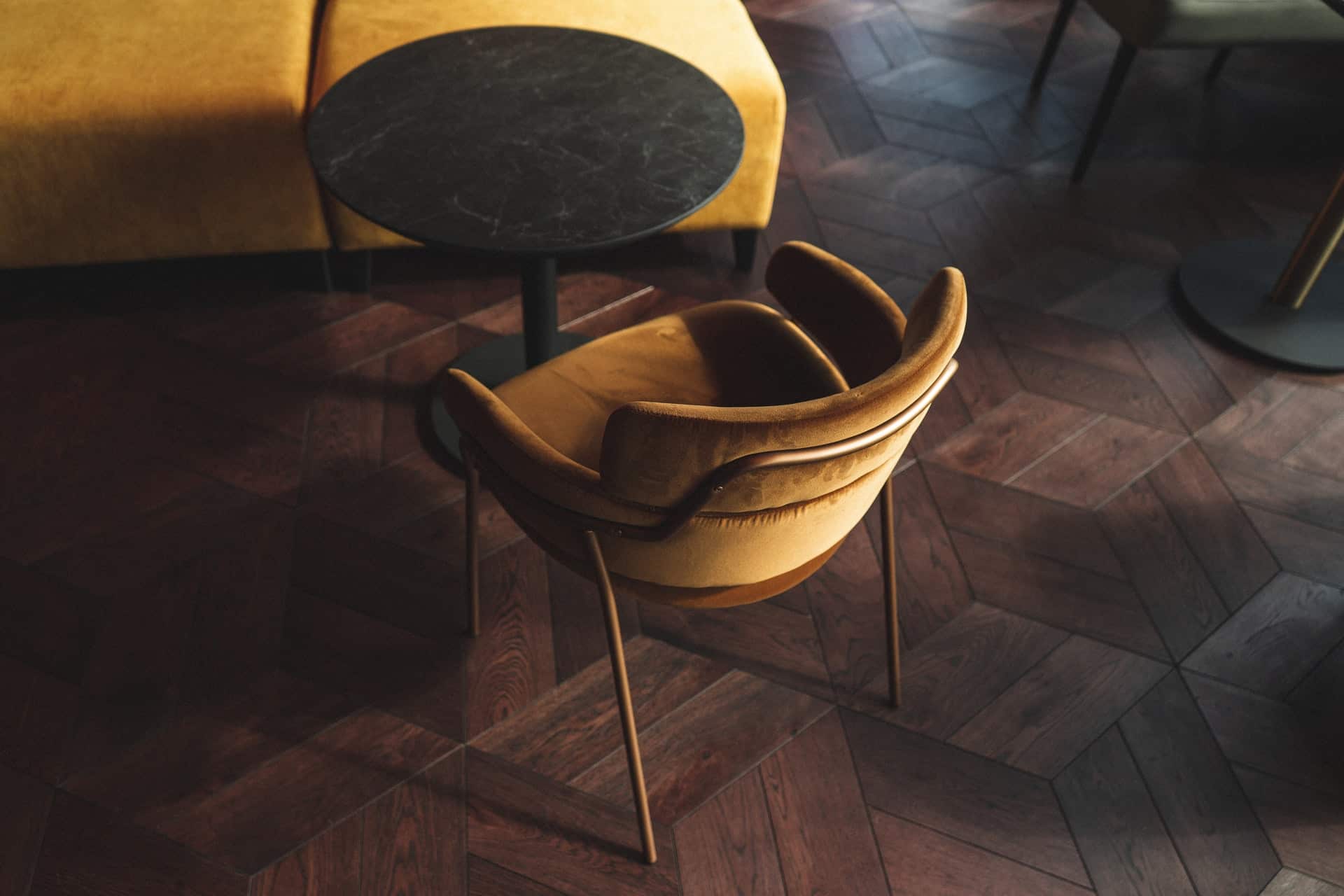 I feel that laziness is something that is generally misused and just used incorrectly in most cases.

Especially this is critical in cases where things that are talked about are things such as work laziness and not achieving results that a person strived from.

In my personal opinion, and especially when we consider the real cases of where people are called out or even say themselves that they are lazy, that is instead the case of the person being inefficient and unproductive.

I can not stress enough the number of times that people are considering themselves lazy when in reality, they simply have no idea how to work, and so their results are mediocre because of that.

Sometimes that is due to the person having the wrong attitude. Sometimes it is because the person doesn’t have any structured information regarding one way or another to do any of that.

This is exactly how I have felt myself being lazy while, in reality, I was just focusing on the wrong things and in the wrong way.

I had a lot of things that were slowing me down and taking up my energy when the most amount of effect that I was getting, was only coming from 20% of the work that I did throughout the day, with all of the other time simply being a complete waste of my time and energy.

Now that I have understood that and think a little different about myself and the things that I do, I can finally realise the way to deal with it and that instead of calling myself out for procrastinating or doing things inefficiently, understanding that maybe instead it is a matter of doing the right things and at the right time and in the right way is exactly what determines whenever the person is lazy or not.

Or whenever the person is efficient and productive or not.

Food is not strictly the thing that is talked about the most, but you will be surprised to find out the amount of energy or tiredness that it can give you depending on whenever you are doing it correctly or not.

Sometimes eating something in the morning that is high in sugars, fibres, or even carbs is the reason why you can feel so incredibly bad that you simply fall asleep through the day and do work unproductively with little or no focus.

I did not think that food can affect you so much, but after actually experiencing it, I feel that it can be even a stronger thing than sleep itself, which is talked about the most.

I am not saying that sleep doesn’t matter, but it can be a little overemphasised when it comes to the energy that you experience all through the day.

The biggest tip, though, that I can really give you is that start recording whenever you feel tired or active through the day and try to find patterns that cause you to be in either state.

Laziness is just the difference between a correct and wrong approach to work.