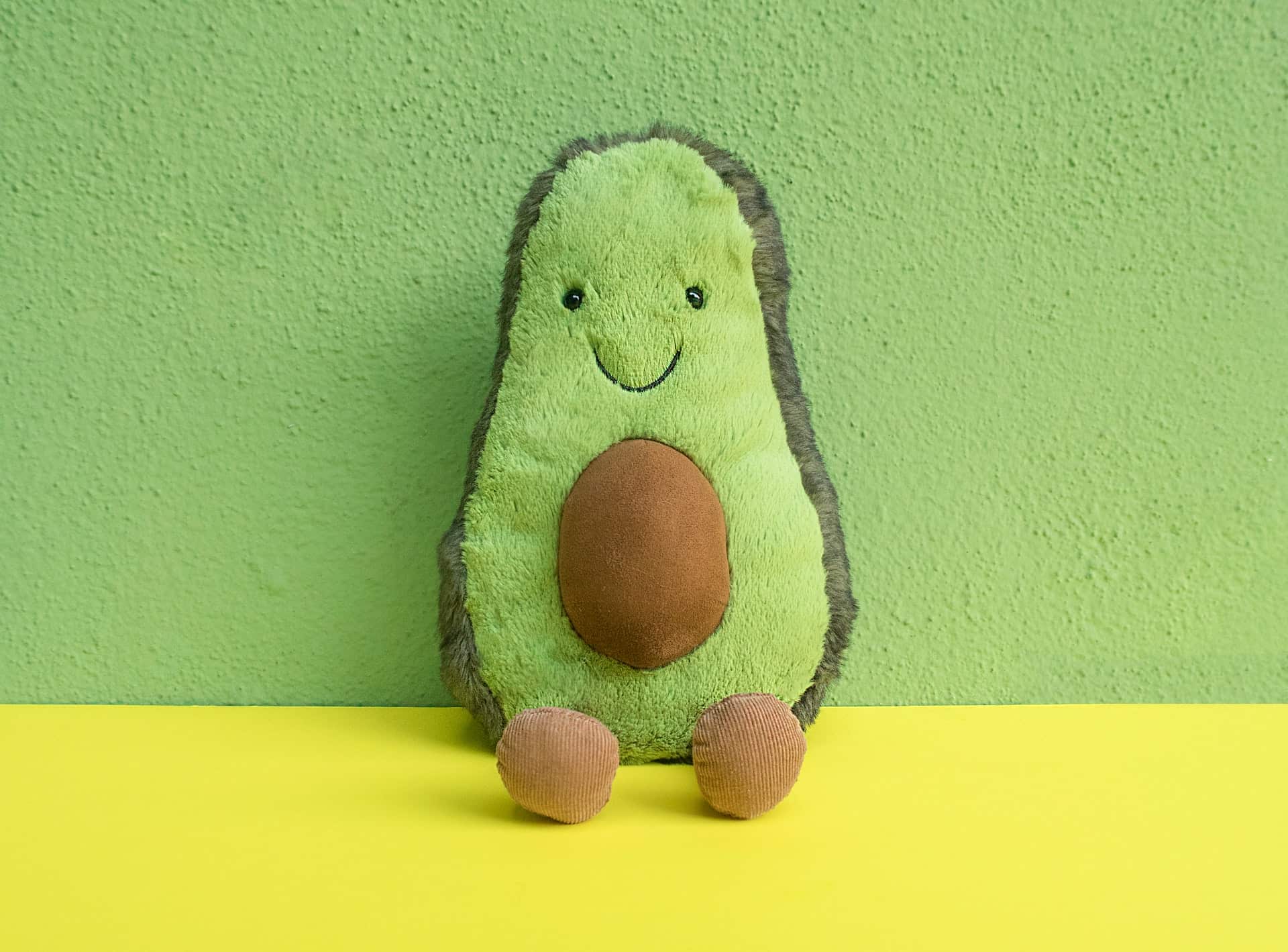 I think that all of us at one point thought of or even started a side project. It could have been anything small from a useful function that we uploaded to the GitHub, or it could have been something more interesting like a website or an app that would improve your quality of life.

Either way, we all had ideas and projects that we started but never got around to finishing. Why does that happen to all of us? Why is our brain not wired so that we always finish what we started?

You might not realise this, but you are fully controlled by your brain. If you work and go along your day without forcing yourself to go out of your comfort zone, you are fully under the control of your subconsciousness.

This was always needed when we were just developing as a species and were trying to survive in the African savanna, but these days, we still tend to let the brain control us instead of other way around. We are letting a 100 000 years habits go rampant in 2021.

On top of all of that, a custom and even a profession of creating something new and improving other lives have before only been available to 0.01% of the population. Those were either scientists that were hidden away so not to be killed, or this were kings that tried to innovate to improve their kingdoms.

Right now, we all doing what only a selected few did prior. We are the kings and scientists of the past.

So how does, us not finished the projects, play affect with this?

It is very easy. Your brain is pessimistic and always has been. We always look at the negative side of things on default. Even if you define yourself as an optimist, your primordial urges control you and make you behave negatively.

When you think of the idea or the project, the first thing you think about is why it could fail and not work. Why would it be a bad idea? Why you shouldn’t be working on it?

Your brain is making you think and give yourself excuses, why extra work that I would have to do is not worth it.

Your brain is not stupid. It knows that the side project will require a lot of effort and work and that the results are uncertain in the end. Of course, it will want you to browse Reddit or play video games instead of you struggling and using up hard-earned and store energy inside the body.

I usually would say that creating small habits that don’t seem to be a drag and building upon them is the best way to start and finish the side project. And this is for certain a good way to deal with this.

But I have read about another awesome technique. If your brain is telling you how awful the idea is and why you shouldn’t be working on that idea, why wouldn’t you lie to yourself and force yourself to believe that it is the best idea in the world that will eventually become the next Google?

If you force yourself into working and you finish the project, you can always stop yourself believing in this. The people who keep on shipping and making are mostly overconfident, over positive people who don’t even think it is possible to fail.

Of course, if you do that, make sure to understand at what point that the side project is successful or not. If after a month of release and promotion that you do there are still no sales and no traffic, it might mean that it is not a good product for now and starting to work on something else would be a better use of your time.

Either way, don’t give yourself excuses, be over positive.

Don't fear making, fear what will happen if you don't do anything.