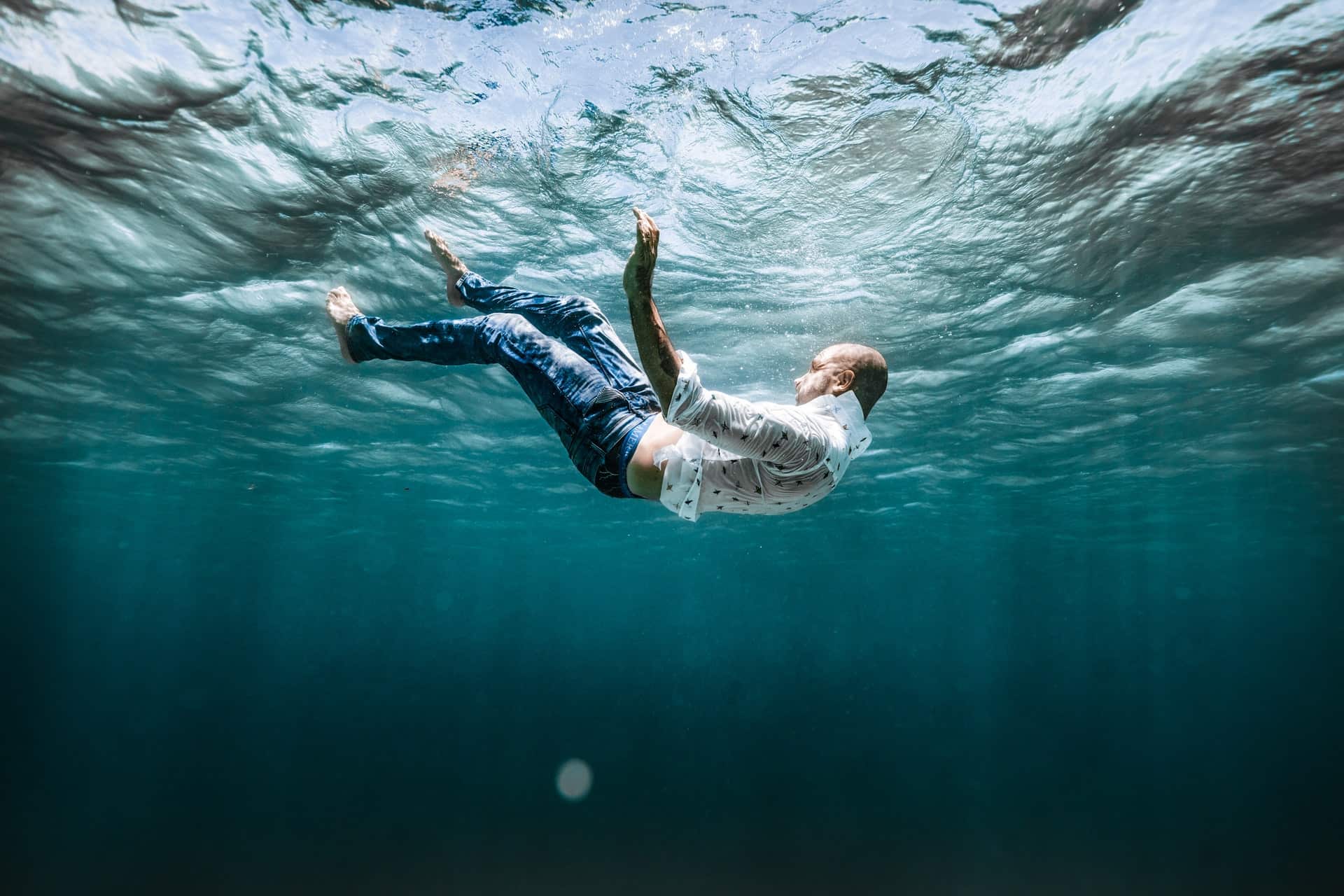 I have had many social experiences being with many different people. Would it be friends, family or even people of other sex. So have you.

But have you ever observed that each and every one of them has a certain level of closeness that they show and that they require?

Let me give you an example.

You are on the 2nd date, and at this point, you are still not certain about the person that is in front of you. The person seemed nice, that is why you chose to go on the 2nd date, but you don’t know if there is any future between you two.

But the date instead has been thoroughly impressed and has already made a decision that they want to see this relationship moving forward.

You and the date right now are completely different closeness levels even though you both are on the date for the same reason. That can potentially lead to certain awkwardness and difficult situations.

Why does it matter? At first, the people who surround you will all be like that and will be doing things that you don’t expect and expecting from you things that you would have never guessed they are expecting.

Another example would be two friends, with one considering the other a best friend, while the other considers him an acquaintance.

You would behave completely different with best friend and acquaintance no matter how you look at it.

Don’t over push it

I have been burnt by this multiple times because I am a very logical person, and if I in my head see the person as being a good fit for myself, be it friendship or partnership, I skip all the unnecessary formalities and try to make the relationship go to the next level straight away as not to waste time.

But to people that are still only at the top of the consideration funnel, it can instead be an awful thing to do because that instead can push the person away from you.

That is why I can not stress enough the importance of trying to understand where the other person is and trying to only move one step at a time as not to create uncomfortable situations.

These days people have all been hurt and no longer think that everything is great and harmless. You can not afford to show yourself as a potential threat to already threatened people of society.

If you are the same as me and can jump too fast, take a step back and create for yourself distractions to distant yourself. I do it so well that sometimes I get completely absorbed in the task, losing the feelings that I have been experiencing, but most importantly, not scaring the other person off.

This is a great way to make good lasting friends with people that you need instead of them needing you.

If you communicate with different people and you try to network, you will inevitably run into people that are more successful and higher in both the social and mental ladder in the world.

Those are the people that you should surround yourself with, and once again, trying to get their attention and for them to want to be your friends too, too much effort can be used.

This, instead of securing a good stable relationship, pushes them away with a smirk. That is why making sure also to distract yourself as much as possible even if it means a little pain on your heart.

People get to the different stages in the relationship very slowly and very steadily. Don't push them.