Getting back at it after a break 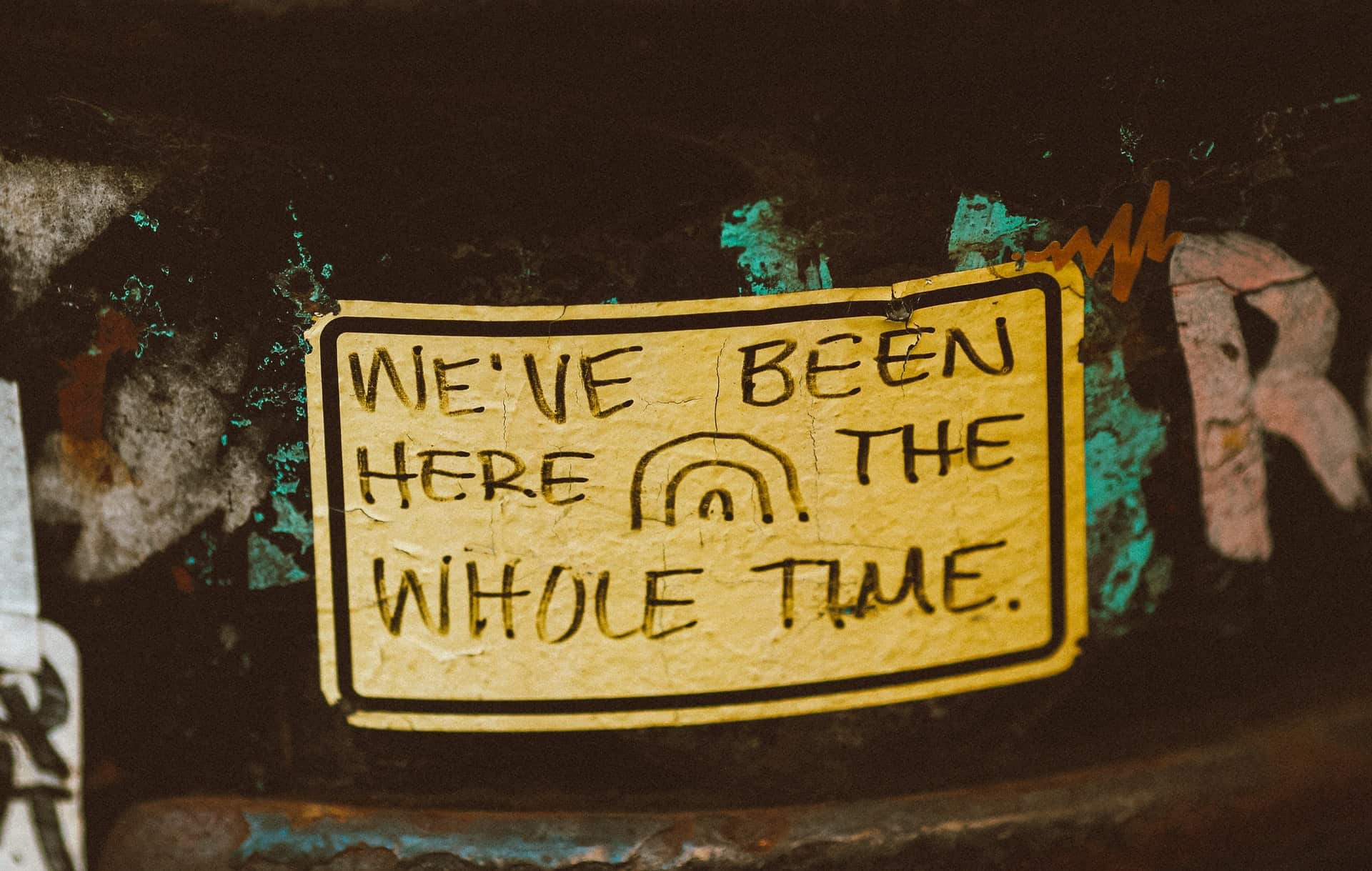 I have not written much in the past month, and I have barely spent time on my habits that I have been vigorously doing every single day for the same amount of time.

My excuse was that I just chose to do more efficient and effective things in life, but truth be told, I just ended up spending the same time on useless, unimportant things that, in the grand scheme of things, don’t make me or anyone else a better person.

What are things that I wished I didn’t stop doing the most?

The list is huge, and I can not really rank it, but now that I have had a break from the crazy routine that I have set up, I can give a basic list that might be able to tell you what is really have been noticing compared to some things that were actually just a time sink instead of being something productive.

The honourable mentions to things that I have really missed, but I wouldn’t say that I think about them daily is posting on 3 social media that I wanted to excel at.

These were curated quotes that I found online and organised them into a series of 10 quotes that were key to the point and really made one question their way of life and get the motivation to change and improve.

The problem is, and the biggest reason is that I have stopped curating them and posting them as well as stopping the bot from automatically making everything is that I have not gotten results from them in over 6-9 months. Can you imagine that?

That simply means that what I am doing is just not working, and that is something is wrong with the way I do things in social media because gaining no followers and having low reach is the indication that I have chosen the wrong strategy.

That is the reason that even though I know that it is important to be important and popular on social media, that actually, what you get there is what is going to determine how fast you get to the top.

The other honourable mention for sure goes to my GitHub journey were through tears and sweat, every day I did a commit to my repo. Most importantly, it was hard and painful, especially when you have no time whatsoever to try to code and understand the problem.

At some points, it was even just extremely bad code commented out or added as a test. That was one of the things that I was forced to do in times where I had no motivation, time or energy to do any of the coding stuff.

This was not the thing that I wanted my habit to deteriorate, so maybe stopping it all together made more sense.

Overall it feels very nice to finally admit to myself that I am not a total loser for dropping habits and giving myself some time off. After reflecting, I have a much clearer picture of what to do and in what way.

Getting back at it after a break

It doesn't matter how long of a break you took. What matters is that you reflect and get back at it.