Getting help from others 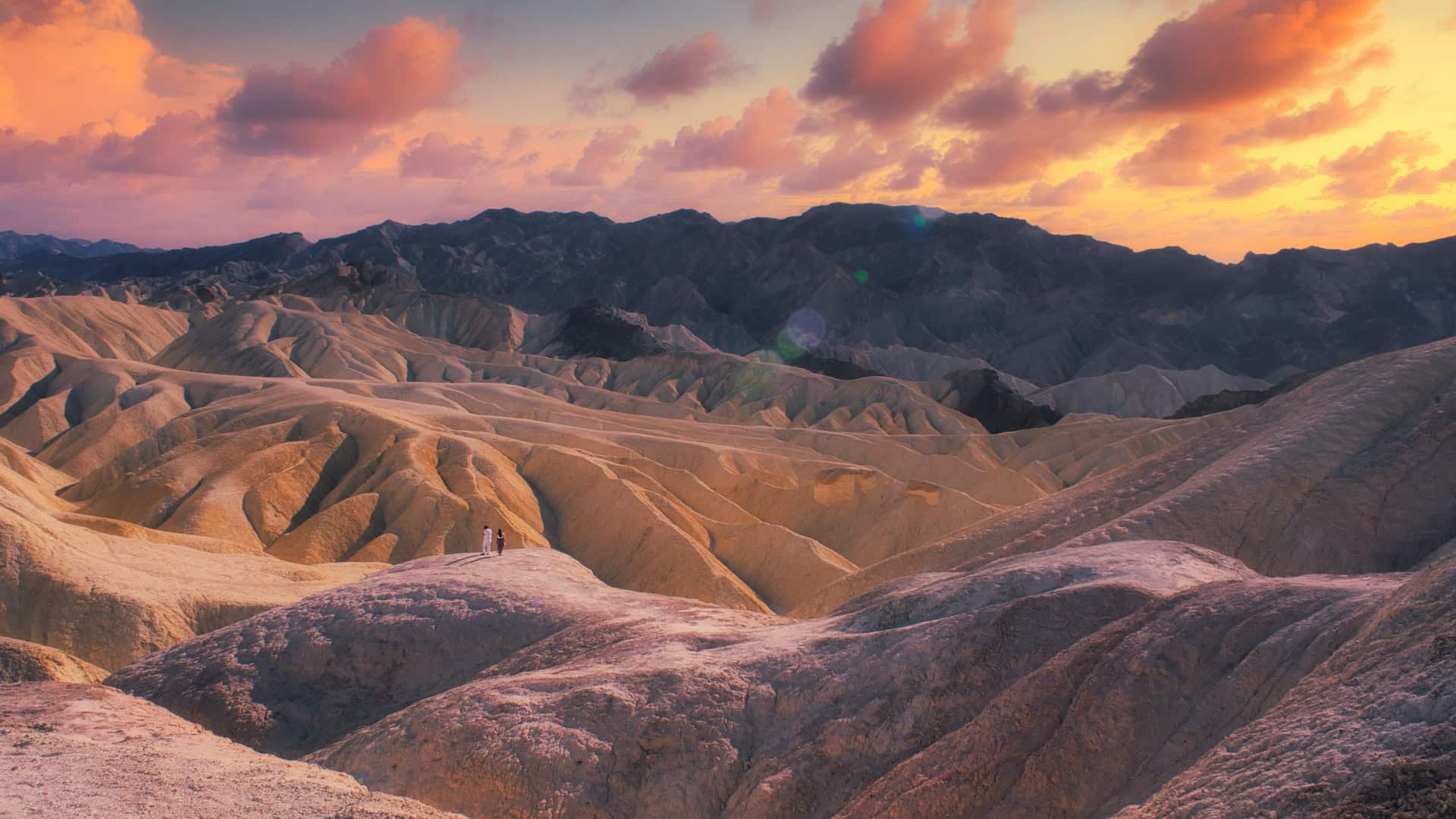 In the world of people that only think about themselves and never want to learn about anything, actively asking for help is considered a taboo that someone placed onto social norms.

I think this applies to every single thing of reaching out where it is taboo until desperate people try and succeed—for example, cold calls and outreach marketing.

But actively asking for help, especially on the private issue, can be difficult and uncomfortable, to say the least. That is why people stay silent, and instead of reaching out, they lie to themselves and build up either depression or wrong self-confidence in themselves that, in the end, only hurt them.

You might think, what the heck I am talking about, but this is exactly what is happening to 90% of the world's population.

All of us have issues, and by definition, we can not be proficient in every aspect of our lives. If you are good at maths, you might focus on that, so a very specific question in history would be difficult for you considering that you never learnt that even though you need the answer.

You might understand finances well, but understanding psychology and relationship? That is something that you neither learn, nor were you ever interested in learning before now. You might lose motivation at work, but you used to love what you do, is quitting really the only option?

That is why specialists, professions that focus on coaching and sessions where they help you grow, are fundamentally important.

If I ever had a suggestion to anyone that is striving to achieve anything in life, the suggestions would be:

This is the least I feel of the 2 most important things that need to be done, and in reality, there are a lot more, but these two will fundamentally change the way you feel and the way you live your life.

The way I started this post was by saying that people are too afraid to ask for help. But the reason they are so afraid is that they have never tried. I don’t want to break this wicked reality for you, but even though all of us are trying out best to reach the greatest heights of life, being there for close people is an integral part of being human.

Do you require help? Ask your friends, parents, or partner to talk and express your feelings and worries. Are you still too scared of misunderstanding? Get a professional psychotherapist. In our realities of 2021, you must have at least a session pre month. Otherwise, you are going to have too many problems in life overall.

Problems and issues don’t just disappear and stop existing. No matter how you hide them, they come back and accumulate to hit you back in the face. Deal with them.

Getting help from others

There is nothing bad about getting help from others. If you are in a difficult situation speak up and find help yourself.