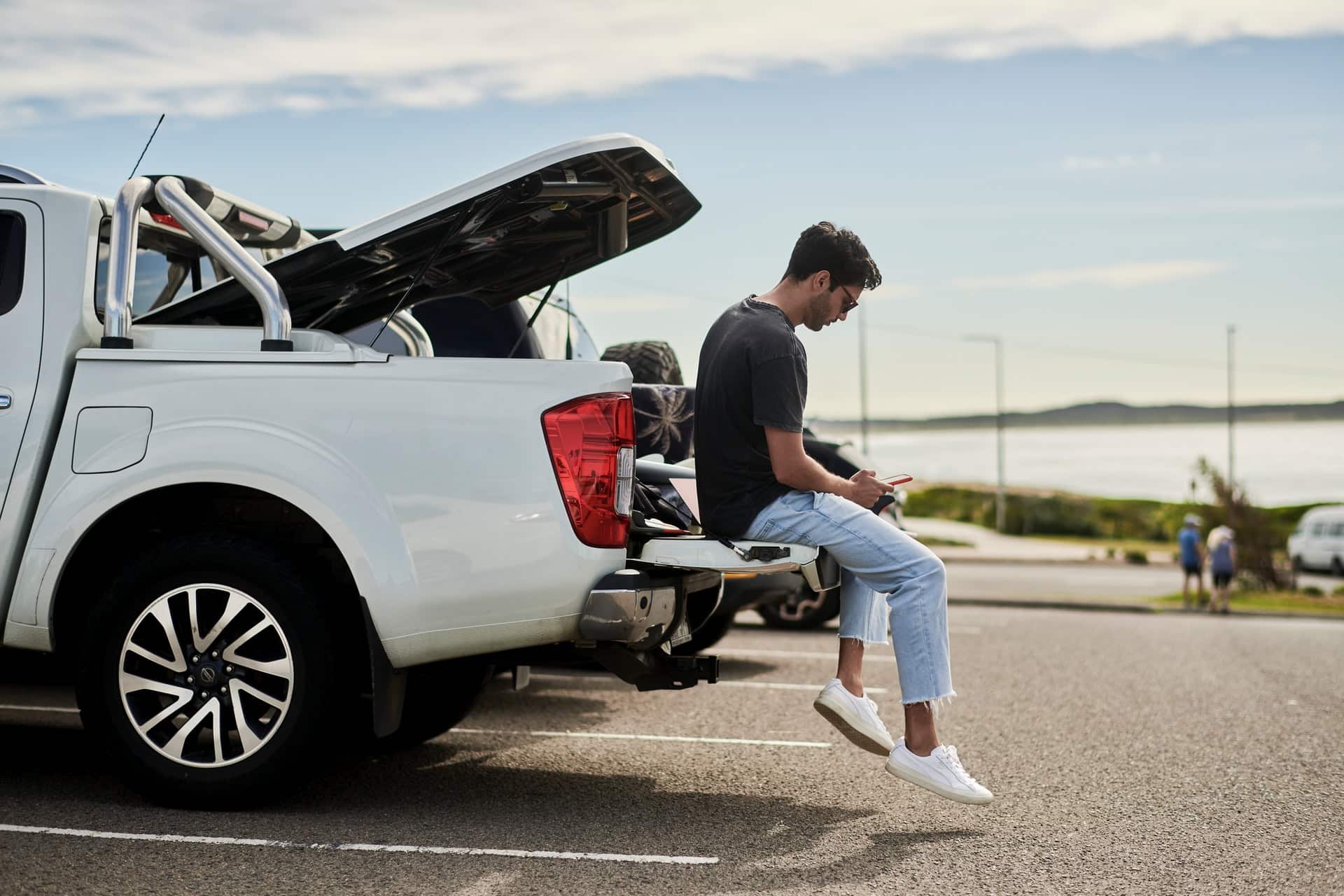 Multiple experts and scientists have shown the Goal-oriented approach to have very little to no impact on people and sometimes even cause an overall negative result on some people's progress and well-being.

I have known about this ever since I have read the Atomic Habit book by James Clear. And even though I knew about it, I am still, constantly fighting against myself every single day to not fall into this trap.

Goals are something that we have been told to set for ourselves ever since the productivity books have become a thing. Considering that they seem not to be going anywhere, most people will be using goals as the main driver for their motivation and TO-DOs.

So let’s look at the goals and what are they.

Goals are things that you would like to achieve in the foreseeable future. The Moto of goals is for them to be quantifiable, well defined and with a time frame.

As an example, if you are want to go for a vacation, the goal should be written down as:

This is the perfect way to set goals, but do you notice something? Here for the next 3 months, you will feel that you have an incomplete task, an essential one at that and up to the point when you earn the money you have not achieved the goals and so would be in the miserable failed state.

That is how goals work. You set yourself something to achieve, and until that point, you feel miserable and most of the time, achieving the goal only feels good for a split second.

Another reason is that goals most of the time cause procrastination and time jamming, where you spend the first 3 months of the time period that you gave yourself procrastinating and only try to reach the goal in the least amount of time possible. That is how our brain works.

But look at the example above of the perfect way to frame the goal. The first part where we talk about what we would like to achieve is nice, but the most important part is “I will get YYYY by …”.

Do not underestimate what that is. This is a habit description, and in my opinion, the only reason goals get achieved is because of habit creation in order to get there.

If you want to achieve anything in this world, your only way to get there is not by persevering and through sheer motivation and will power achieve something. No.

The only way to really get somewhere is through routines and habits that can be boring and very unsexy.

If you want to get fit and lose 25 kg, that can be your goal, but most importantly, you must be going to the gym 4 times a week and sticking with a gym routine for a year in order to get that result.

The most important part is not understanding that you need to lose 25 kg, but going to the gym 4 times a week. That is exactly why I say that goals are overrated while habits are extremely underrated.

Goals are just an understanding of where you need to be. Most important is how you will get there.