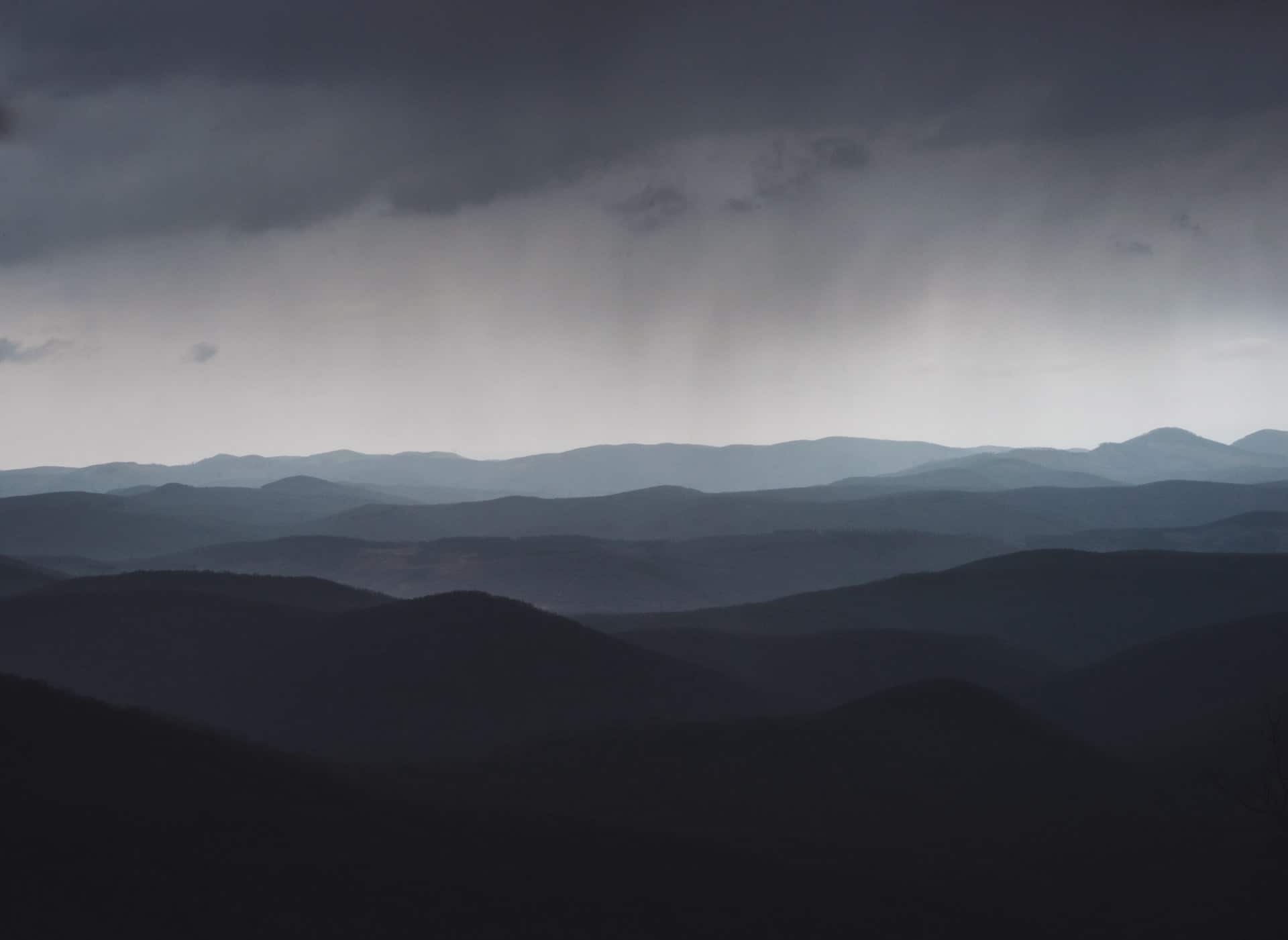 Whenever you think about life goals and life in general, you would be surprised by the sheer amount of things that we miss daily based on the loss of insights you are getting through the constant inflow of information and actions that you are doing.

If you are progressing towards something, make sure that you really understand what surrounds you. Understand that whatever you do, there are always going to be opportunities that will try to hide themselves. They will be so well hidden that only at the point in time when you already missed the opportunity they will show themselves.

We all by ourselves very easily get confused and get put into the state where the only thing that we see is what is right in front of our eyes instead of what is available and should be visible instead.

Usually, the most important things are the ones that actually get ignored.

Think about the effect of something, and whenever it is more important to understand the initial effect or the things that would follow after. I would say that even though it is much easier to see the direct impact, sometimes it is the least influential thing.

Dictating your own life

Sometimes in life, you would meet opportunities that at first seem fair and even too good to pass. Well, in reality, if they seem to be like that, they usually are. That is because, in order for something to be good, enough work and effort need to be put in for it to work. Nothing comes free in this world.

That is why thinking not in a straight pattern but actually bending the pattern itself is the best way to go about life and to make sure that your life itself doesn’t get screwed and messed up because of your forward-thinking mentality.

If you choose to think for yourself, there is a good chance that you can fall into the traps that life has in store for us. That is why thinking extra carefully is one of the best ways that you can do in order to survive.

But even if you fail and somehow mess up your projects or goals, nothing is really unchangeable, and most of the mistakes are usually very easily reversible to the state that they were initially in.

For example, the relationship that just ended will not be as painful in 5 years of time, so trying to grief about it now is not something productive that you can do. Understanding that the train of thought in advance is a much more productive and healthier life attitude.

Make sure to think about life from every angle that is open and closed as well.