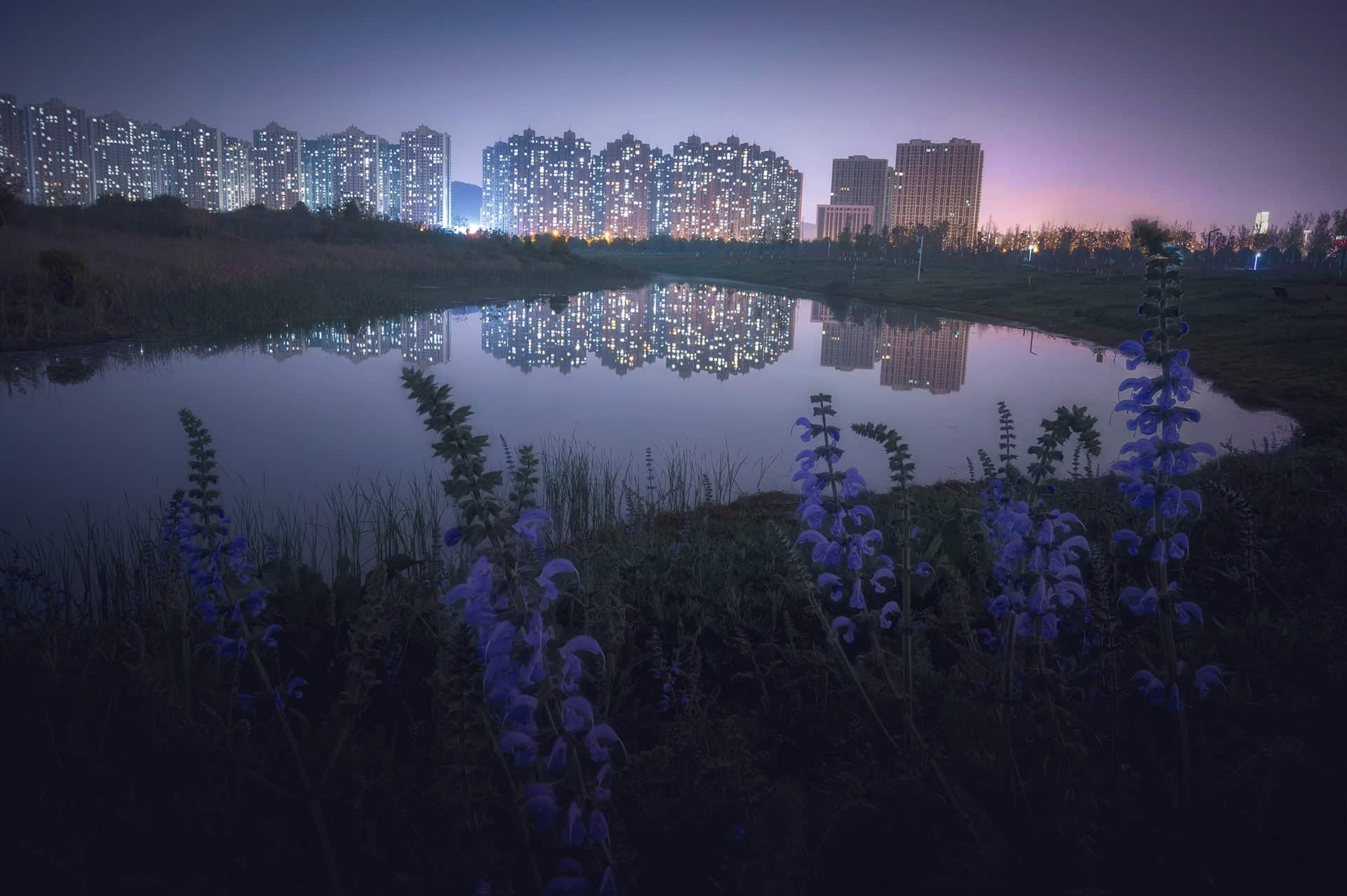 It is very easy to try to do time management on everything you do and try to squeeze every single action into a 5 minute slots that you have.

What if I told you that in order for you to start doing productive and meaningful work, you require a 15-minute wind-down phase where you do the task, but your productivity hovers at the half before your brain can adjust and let you really pump up the result?

Do you also know that if you limit the amount of sleep artificially, that instead of increasing the time you have available during the day, you lower the productivity of each action so much that you would achieve and get results in the end for less than you usually would?

So we have established that having less sleep and short tasks are meaningless if you would like to be the most productive.

Does that mean that you can throw away your productivity planners that you have timetabled to cover every single second of the day? Well, not necessary, but the first thing that I would do is to cross out any task that takes less than 10 minutes there and instead do all of those tasks as soon as you have free time.

I myself categorise and differ between three distinctly different types of free time.

The first being the working free time. This is the free time that I get between my Pomodoro timers or between tasks when I need to switch off from a task that I was doing before and prepare my body and brain for the new task that I am going to start.

Usually, depending on the way you schedule your day, they would be between 5 and 10 minutes.

During this time, doing anything else is prohibited, and the only thing that you should be doing this time is resting and using that to reflect and free up space from your brain.

It might seem insane at first, especially considering that you are throwing away a 1/6 of an hour. Still, the productivity boosts that you get as long as you do that heavily outweighs any negative drawbacks that it could potentially have.

Now the second type of free time that I love and use very often is free working time. That is very different from working free time, because in this time, instead of being forced into doing nothing instead, I schedule this time to do everything that I can.

The tasks that you used to have that were 1-10 minutes long? This is the perfect time to do all of them together.

If they actually require so little time, giving themselves a separate time period in the time table is useless. It is much more productive and logical to batch them all up together and do them as soon as you are able.

The third and the most important free time that I have is the free time itself.

Many people that consider themselves productive, don’t give any free time in the time table. They ignore it, and instead, they try to put many things that are considered good for you inside the free time.

Read the book, or do extra studying. Still, in my opinion, as long as you ruin the only time when you can listen to your own body and your own thoughts with tasks that are pre-determined and tell you what to do, not only you are going to ruin your flow, you are going to leave both the body and the brain sad.

Being productive is not stuffing as many TODOs into the day, it is the way you manage them is that determines your efficiency.