Meditation the way Naval sees it 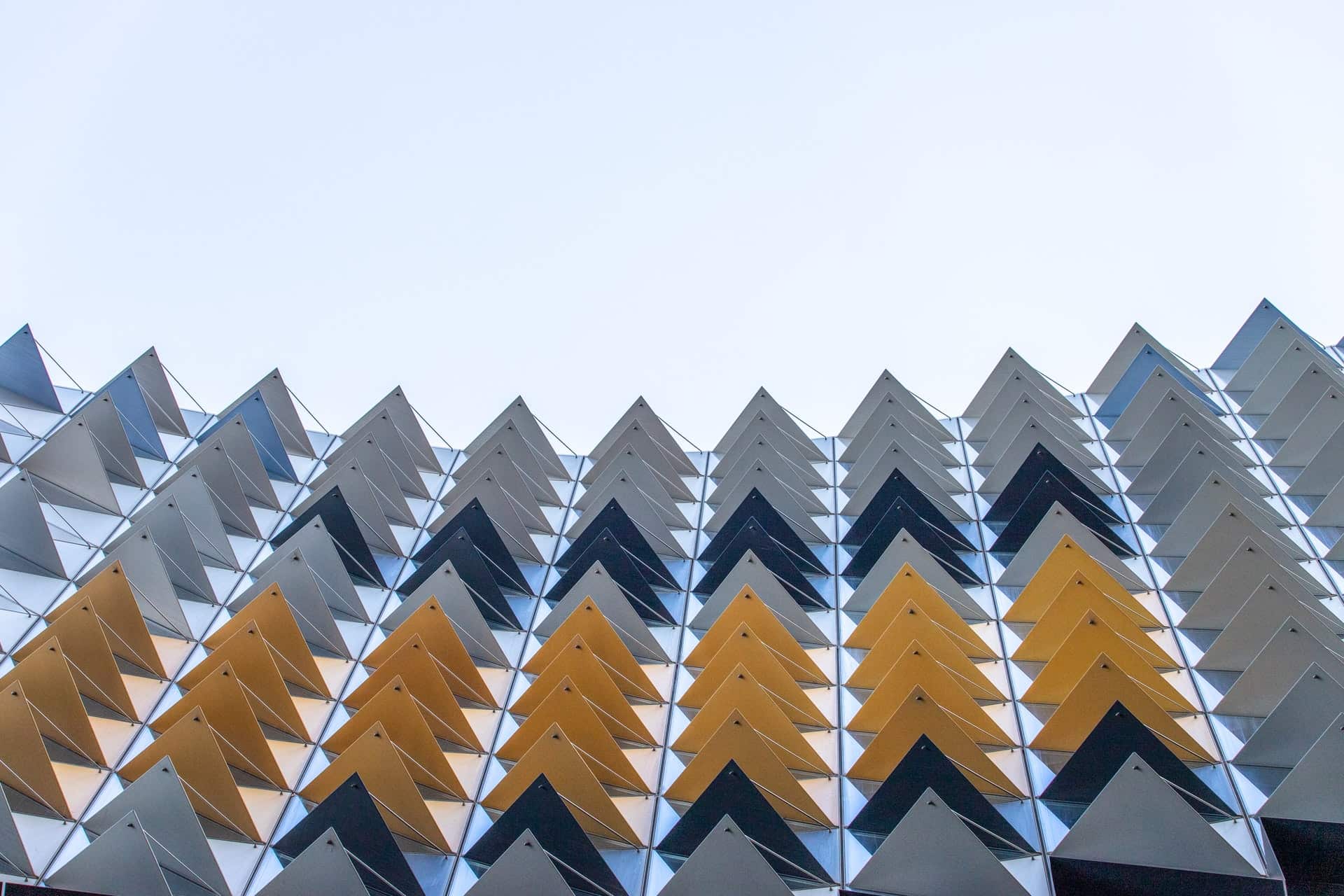 Whenever people used to tell me that they meditate, I used to imagine them doing yoga, sitting in some wooden cabin with aroma oils and ambient music. The cliche stayed strong with me for years, and when I heard another very successful person say that they meditate, I had to find out what exactly they were doing.

In my case, that person was Naval, a very well known figure both on Twitter and in the world of investment, especially angel investment. One thing that you need to know is that I consider him a good example to follow, not to go astray.

After a while of thinking that Naval’s meditation was the same yoga thing that didn’t work for me, I stumbled upon the interview where they talked about this. To my surprise, when I heard what exactly he is going when he meditates, I have changed my full understanding. Instead of breathing in and out and staying in the lotus position, he simply locked himself in a single room for an hour where he would be with no technology and nothing else. The only thing that he did was whatever came up to his head.

He was spending motionless, mindful time with anything that he could and even going as far as putting books into the room that would allow him to read them if his inner being wanted to read.

I have been completely blown away by this as it contradicted my beliefs on an important topic completely.

So from that point, he also gave a bunch of tips to those that were listening to the interview and the things really resonated with me. The full understanding of what meditation was really allowed me to break free from stereotypes and understand this beneficial system's inner workings.

Here I will be trying to interpret what Naval have said together with my own ideas and beliefs that will be interwind.

Meditation can and should be the happiest and the best hour of the day.

Meditation must be longer than 20 minutes because that is the point at which you start to get the most amount of benefits.

Meditation doesn’t have to be anything specific, but it has to be your alone time. Time for yourself where you can not be interrupted and taken from.

Meditation must be difficult at first, but after doing it, you must feel reborn. Completely different from before.

Those are the basic rules and steps to meditate the way Naval and I see them.

If you have other tips or ways to meditate, please let me know.

Meditation the way Naval sees it

Meditation has been spoken about to be the most beneficial things for a human being. Understanding how to meditate is just as important.