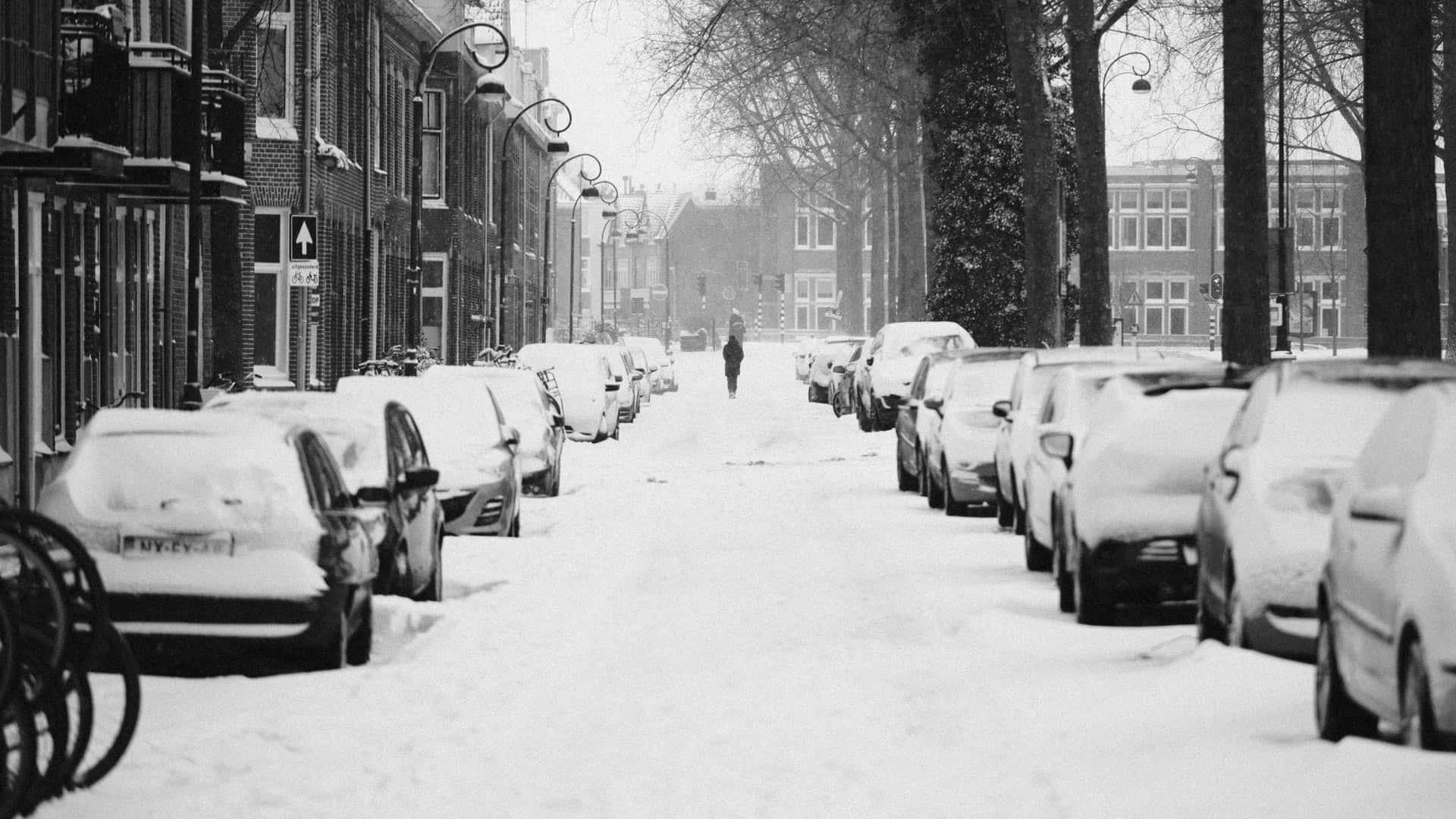 If you are reading this because of the title you are, my friend, are in society's trap.

Since the time we are born, the whole world wants us to believe that life somehow is a race. We are expected since the moment we are able to comprehend what is going on around us to compete and win. The world expects us to want to always, constantly move forward and to constantly reach for the next best thing.

The world tries to get us into what many people have agreed to call the rat race. I’m not too fond of that name because it is stereotypical and has already been misused too often.

Here when describing the process that we are expected to go through, the process of constant improvement, I am not talking about getting into the debt and later trying to pay it off and so in the end finally finding yourself trapped in the vicious cycle of the constant need to work and earn money.

No, I am talking about the similar one, but that is persistent no matter where we go.

Money and monetary funds have become the king of ours. They dictate who does what and when. It tells us how to do things and for whom. The money tells us what we can and what we can’t do. Overall, money has replaced the government for us and have replaced the whole law system for us. Money is our true and only king now.

The statement above can seem like a little bit of exaggeration but try to really, critically think about how your life goes and what you do. Critically think of what you are stopping yourself from doing because of money. Also, think of the things that you do because you have money.

I want to bet that 99% of the activities either require money or give you money. Barely anyone does activities that have nothing do with money, such as drawing, whilst having no wish to ever sell or get anything from the drawings.

Why do we love money so much?

It is easy to take things for granted, but do you know that around 1000 years ago, money was only spread around the richest of the world?

Before that, 3000 years ago, which is very little if you really think about how long humans have existed, money didn’t exist! There is not a single coin or an equivalent that has been found.

So how did Egyptians and other civilisations that were very developed and had a complex financial system really existed?

They bartered, which means trading one good, for an equivalent another good such trading a chicken for a goose or a necklace made out of gold for a healthy cow.

But bartering didn’t give the same satisfaction as having money that you could spend.

The whole idea of money comes from our, human, desire to be respected. Since the day we are born, we have that thought in our brain, and it has been the same ever since humans appeared on this planet. It is a primordial feeling that can be traced thousands upon thousands of years back.

This feeling of respect is tough to achieve, but there is a medium that can be used to achieve without requiring to do great deeds or to be respected through force. It is money.

If you really look around you will see how respected and really prayed upon some of the rich people are. Those people who even have a couple of millions and in the grand scheme of things are not that rich enjoy being treated as rich, smart and successful people no matter where they go. That is exactly what money does.

I will explore the origin of money, and its effects in the next blogs, but for now, make sure to understand that there is no reason to play by the games. If you choose to, as long you know you are in the race with the others whilst there is not going to be a single winner in the end.

I am not saying earning money is bad. But just make sure you know why you are doing it.

Money can be intoxicating as they are the easiest and most clear way to get respect. But is it worth it?