Motivation During the Lockdowns 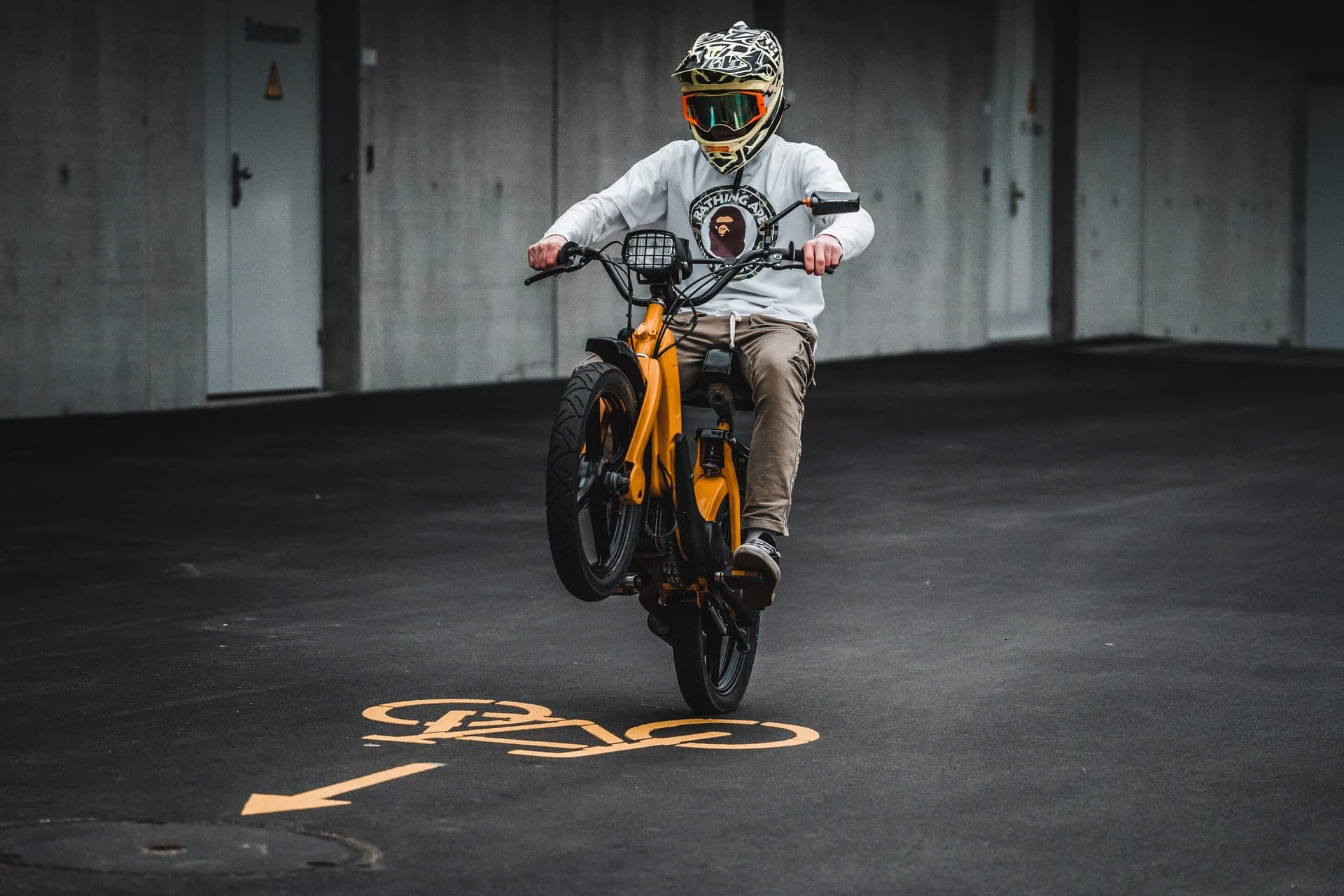 Right now most of us in the world are either in lockdown or in-between lockdown. The 2020 year has completely changed how we perceive the world and activities we can do in our free time.

Even the biggest markets got disrupted and completely changed. The year of change has also caused much suffering, and even the number of depression cases worldwide has skyrocketed. At this dire, scary times we all have to take time to clearly and deeply think of where we are headed and what do we want to achieve.

Right now, the world has separated into three different camps.

The times of change are also the most important times when the most millionaires and billionaires are created.

If you are in the first or the second group, you still can and should try to turn it around and appear in the third camp of successful people.

At the times when it can look that everything is falling apart, the hardest thing is to ignore everything and work towards your personal goals.

2020 has seen the highest numbers for web users. There was an insane increase in the number of blogs online, amounts never seen before.

There was an insane increase in the number of online businesses that succeeded.

You can be a part of the new digitalisation wave, and you can earn both money and influence from it.

There is a hive of opportunity in the world where everything used to be offline and now is being connected by the internet.

Every day, on every corner, you can find businesses that are closing down. You can create a digital replacement for them and become successful. Think of the number of online markets that are being created right at this moment.

The world always had many opportunities, but right now, the possibilities seem to be endless.

So what are you waiting for? Why are you not hustling and grinding to success? Why haven’t you even started?

Our brains are brilliant and know that doing work and thinking is the extra energy that we would have to spend. They think short term, and they know that the satisfaction you will get from coding for 10 hours is much less than biggie watching a new Netflix tv series. That is why when you give it, even on the subconscious level a small excuse, it takes it and makes you believe the wrong thing.

But it is wrong.

You should be able to see what your goal in life is, critically. Is it to earn a specific sum to retire early? Is it to help the world by solving world hunger? Is it having a close and happy family and surrounded by loved ones even in 30 years?

You have to sort your mind on the goal you always had in your mind and do everything you can to reach it. If it means doing some unsexy work for the time being, wouldn’t it all be worth it in the end after you are successful?

People very strongly underestimate the power of routines. The small habit that you do every day can make you into the most successful person in the world if you stick with it.

Routines and habits are unsexy, but they are the thing that makes you who you are. The most time that you spend awake is spent in the cycles of routines.

Thinking critically and coming up with new ideas every day for a year, guarantees that you will have at least 10 ideas that will be a major success if you execute on them.

Learning a language every day as a habit also guarantees that you will know the language very well in a year.

If that is not magic, then what is?

If you still are struggling to start working on a new project, think of the satisfaction you experience after finishing the project and becoming successful? What is that feeling like? Can it be compared to anything else?

Either way, all of the magic is in the beginning.

Motivation During the Lockdowns

Motivation can be tricky and especially when we have so many excuses around us.