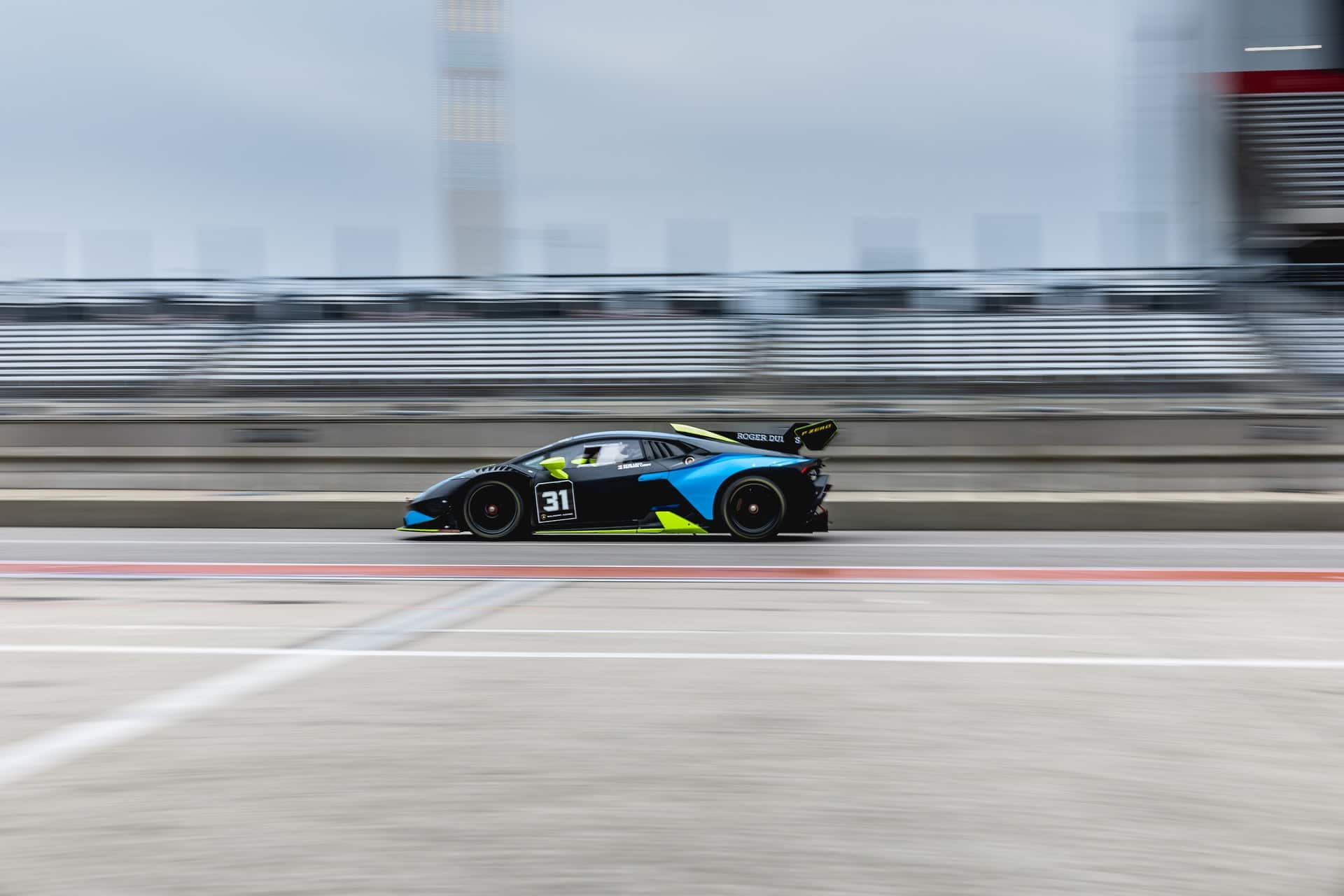 I think that some of us at one point in life experience a very weird feeling where we are surrounded by a highlight real of others, and we seem to think that living like that and behaving in this way is a norm that happens to everyone.

In most cases, that causes me to think less about myself, actually, which is a very strange thing considering that I am already living very well and not needing anything extra.

It is truly a strange feeling when you see others that are somehow living the life which requires at least 100x of what I spend a month, and it seems that there is an unbelievable number of people like that.

I have never experienced anything like that, but now that I have started living in Moscow, it is showing on every corner. Every single person that is out there is trying to show himself as the richest person as well as the person who has the most amount of money out of everybody, even if that is not strictly true.

After being away from Russia and living in the UK and other countries, this sort of behaviour is truly a new thing that I can not really explain, but the amount of useless swag that gets thrown around is extremely crazy.

Before, I used to think that this all was due to people on average being exceptionally rich in Moscow compared to anywhere I have been to, but now that I try to speak more and get to the bottom of the most people, I now understand that instead, this is more of the fact that is due to people trying to show off. Even if they don’t have enough real funds in order to do that.

Yes, you heard me right. People take lawns in order to live this show off life and wasting money just to be above others and feel good about being better than others. If that sounds crazy to you as well, then you are in for the treat.

I feel that when I talk about something such as this, I can not only assume that this is a problem of a country or a city. Even though, in this case, Moscow is the best and the worst example of this.

I am certain that this is not local even in the slightest, and if I really try, I can find this example anywhere, especially among the people of age that are not really supposed to have this wealth but want to show off.

I simply find all of this funny, and I feel that maybe it is a good thing that I only have noticed it to this extent in Russia because here I understand how to judge if it is the fake showing off or the real one. After all, I might otherwise get influenced the wrong way somewhere else in the world.

Looking at Instagram and other social media and seeing the influencers that are running amok, I can freely say that this is not simply the problem of Russia only. It seems to be the problem that every country is having, with some being influenced by it more than the others.

What does it mean? You have to be extremely careful not to fall into this trap yourself and treat everyone with a little bit of caution because you never know if the person is really who he says he is in the era of low interest rates.

Don't think that everything you see is just as it is. Most of the time there is a lot of dust that gets thrown into our eyes.