Overconfidence is key for success 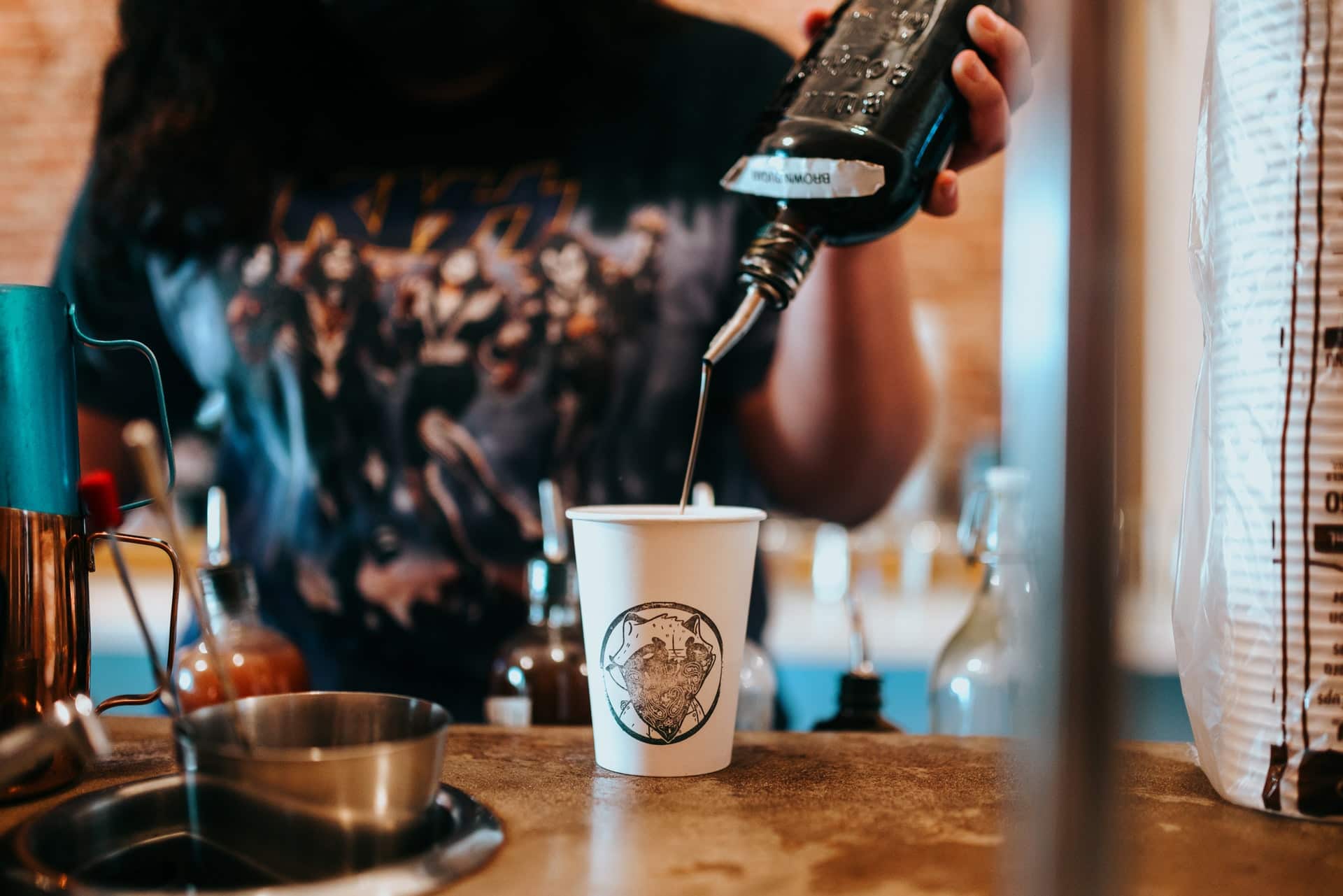 Overconfidence in the result

Most of us who are trying to create something tend to doubt and give up on the way too many projects.

I know that I personally have already put at least 10 projects in the bin before anyone could see them.

There were many reasons for this, but a common theme was that instead of trying to power through or change direction, I instead chose to give up completely on the project and no-one saw even an MVP.

Sometimes it was due to my underestimation of how hard would it be to build such an app.

Other times it was because of pure self-doubt and imposter syndrome.

There was one time that I deleted the project right before completion because I was too anxious about what other people would say if they ever saw it.

Why did I do all that? It is a combination of things but most importantly is that I tend to weight all the negative factors first, before even thinking about the positive factors.

This is not a rare occurrence, and instead, 99% of the population behaves exactly the same way. The majority, or the 99% are pessimists who look at new ideas and things with negativity first and only later can try looking at the positive factors.

Why? Because in the evolution process, things that have worked and have been known to us were not dangerous, and we could use them. But at the same time, new things could potentially kill or hurt us, which was of course a negative thing.

That is why in 2021 whenever you hear about a new start-up, our brain goes into overdrive to find why it won’t work.

That mentality and mindset that we have developed subconsciously is very disturbing and to tell you the truth it doesn’t do anyone any good.

The biggest problem arises when we are left by ourselves alone with this pessimistic voice. All your ideas and life choice will get a bombardment with negativity that will sound extremely thoughtful and logical.

My best advice: Don’t listen to it.

The advice can have some logic behind it, but what in reality it is trying to do is to force you into not working.

When does our body and brain feel the quickest and best gratification? When we sleep and when we eat. If you take any action, it requires energy and that our body has only a limited amount. That is exactly why it is trying to force you to relax and rest.

Our brain is smart and is constantly trying to optimise our life so that our focus is on rest and sleep.

That is why, instead of looking for reasons or even actively thinking why your startup or project won’t work, think for the reasons that it will work. You will be going another way and will be reversing the negative impact your inner voice has already had on your consciousness.

Imagine this, a person who has always been scared to fail start’s his own startup. Everything is going great, and he is developing his product. After a few weeks at the dinner, he casually drops a sentence that he has started working on something on the side. After the dinner is finished, he goes back to his house and starts working on it again, but now everything is different.

As he had a fear of failure, after realising that he will eventually have to show it to world scared the living soul out of him. Being judged and even publicly? That is scary at first to all of us.

Eventually, he gives up and stays at his day job forever.

Bob is a person that was always simple-minded. He always said what he thought and never overthought anything(I want this trait).

Eventually, bob gets an idea for a SaaS product and start working on it. After a while, he starts telling everyone about his product as he knows that it will be a success. Even though he does self-doubt himself from time to time, the overwhelming confidence that he excluded overpowers the doubt and he ships it to the market.

Product Hunt loves it, it is the product of the month, and he is now a millionaire.

What is different in the 2 stories? The person? No, not really.

The difference that makes or breaks a person’s chances of success is his attitude to the idea and the project.

We doubt ourselves all the time, and in the world of pessimists, confidence is extremely valuable.

Our self-doubt will balance everything out, so the best course of action is being super overconfident in what you are ding. To the point of you not listening to anyone’s advice.

The only thing you will require to do is ask yourself after 2 weeks past launch if the product has been successful.

If after 2 weeks there is no traction and there haven’t been any results even though you went through the whole process of promoting it, you need to start working on another idea.

Entrepreneurship is a trial and error process, but you are guaranteed to his a prize-winning lottery ticket if you play this game long enough. Stick with the process, and eventually, you will get there.

Overconfidence is key for success

We doubt ourselves all the time and in the world of pessimists, confidence is extremely valuable.