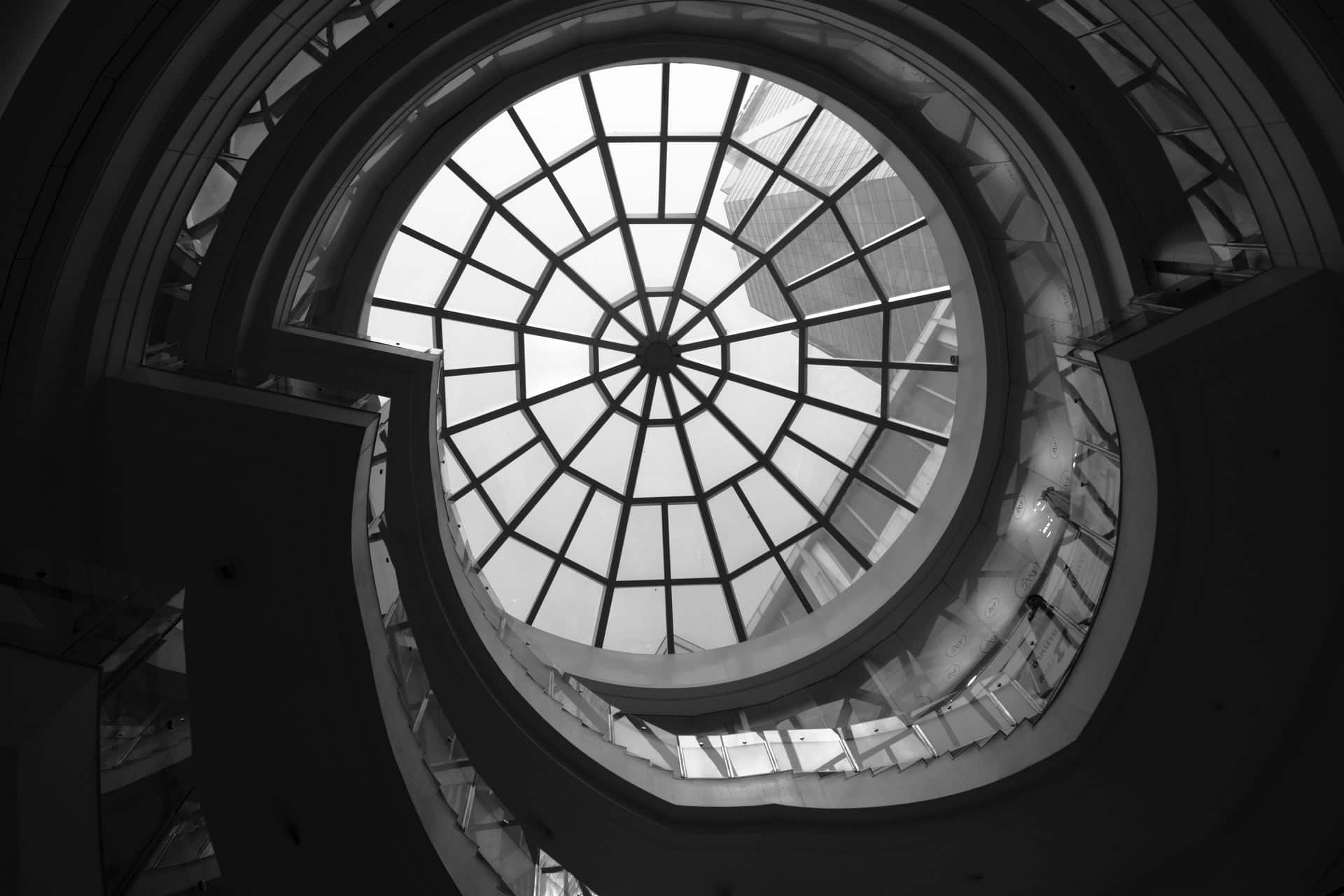 Self-reinforcing delusion is a psychological term that for some reason, is not that well known in the western communities, even though it happens to all of us constantly. It is the act of ourself, making us believe in the thing that we want to believe.

If the apple is green, but you for some reason want it to be orange, you can start thinking over and over that the apple is actually orange and not green and after a long time, you will change your own understanding and belief system and will have no problem with that. The next time you will see a green apple, you will straight away believe that the apple is orange.

Yes, the example above is an oversimplification, but let's say that you have a mortgage and you know that you have to save at least 10% of your monthly income to pay for that. But there is this amazing leather jacket that you tried on, and you really loved, that have just gone on sale. Of course, you know that you can not afford it and the mortgage together, but most of the Americans would make themselves believe that they can afford it and buy the jacket. From that point on, until they actually have to pay for the mortgage, they think that everything is fine, but they have just gotten into financial debt in reality.

That is an example of self-reinforcing delusion as well.

Perception is a little different, it is not a psychological effect or a paradox, it is simply something that all of us have, but not all of us use.

Perception is something that is very similar in its nature to the concept of intuition and having the gut feeling.

We use perception all the time as perception takes the small details of anything and builds up the idea of a large picture in our head.

If you meet a friend on the street, you will recognise him using perception while skimming faces of those you pass. You won’t focus on each detail, such as nose, mouth, eyes, or browse to recognise people. You skim their face overall.

If you decided to accent on the details, you would instead not understand that your friend is right next to you. By focusing on the small details, you lose the ability to conceptualise the big picture.

Perception also is a very interesting thing that is used when making large decisions. You have probably experienced it, but when you are about to make the final, large decision that would have influence, your brain goes into an overdrive where it feels that it is working at least 100x speed that it normally does. You look at all of the details and finally decide on the outcome and make the decision. The reason that you finally were able to make the decision is the perception that allowed it.

If it somehow spotted any glaring problems or new things that would skew the decision in the other way, you would have wanted to postpone it as procrastination would automatically activate. That is why making bad or hard decisions always get postponed. It is not that easy to make them as long as you really care about the decision.

Those two things are rarely talked about, but they influence our lives every day, I feel that understanding these concepts can not only help you to understand yourself better but also use them to your advantage.

Perception and self-reinforcing delusion are concepts that deserve more coverage as they influence you every single day no matter the situation.