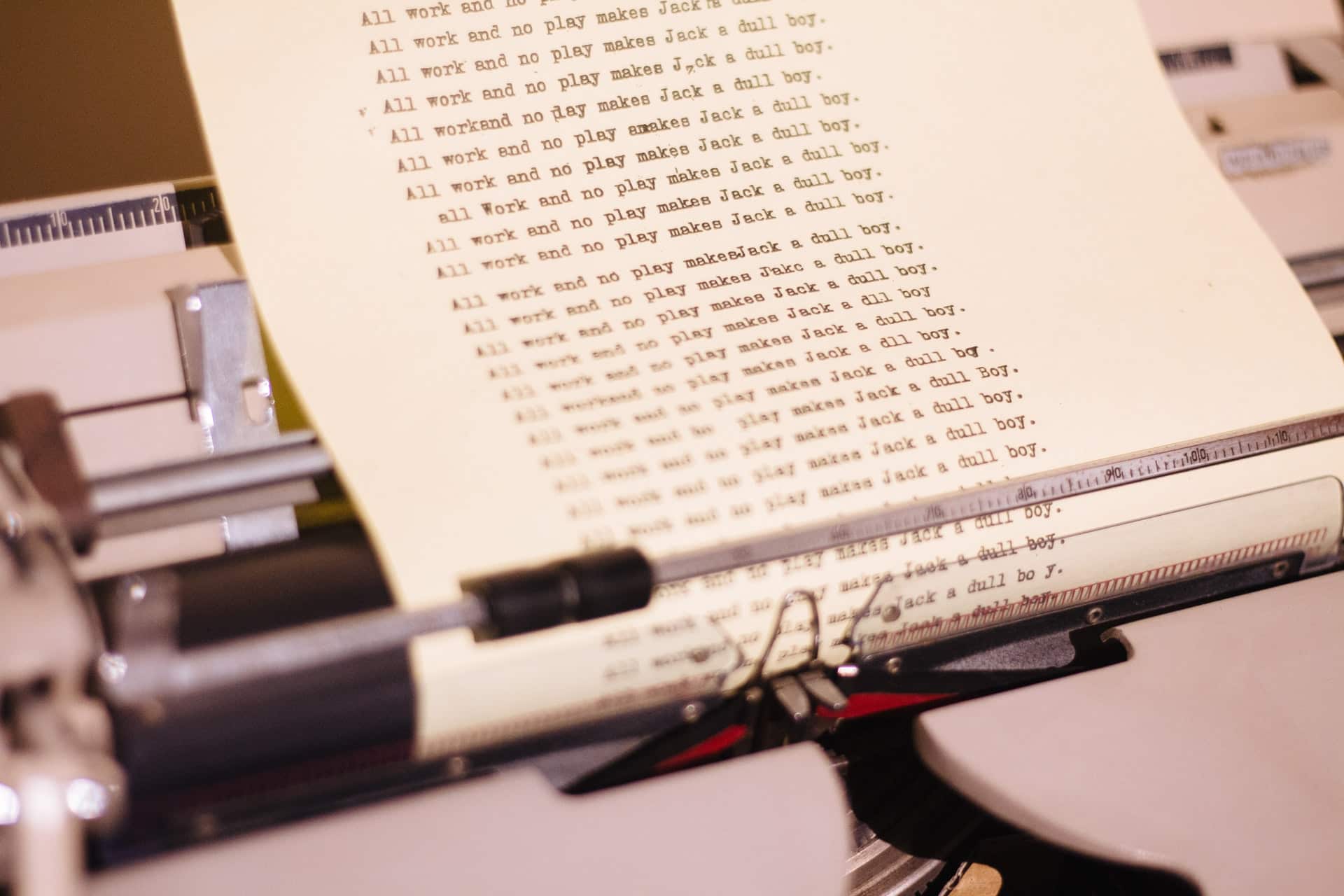 Very recently, I heard of a rule that people use in Silicon Valley to judge startups and ideas. The approach changes the way our brain works and instead of looking for reasons why the idea won’t work, you are asked to think 24 seconds, 24 minutes and 24 hours why the idea could work.

We are all very negative by nature, and we always look for something that is wrong, before looking at what is right.

That is why the few that think positively have been able to make millions in the startup ecosystem.

The development of ideas has been a very new thing for human beings.

In the past, everything was static, and nothing changed much, but around 200 years ago, when the science was allowed to flourish and prosper, we saw an incredible change in how the world around us works.

This, in turn, allowed people to study it further and create products based on the new discoveries.

This not only made sure that people are able to create, but others would judge them on what they created. That is when the old inner workings of the brain started operating again.

We started to attack new things left, right and centre and many people stopped their work because they believed that the public's opinion would determine their success.

But there were those that didn’t listen to the public and rather created new things. Tesla and the likes were the rebels that challenged the status quo, and through the shouts of hate developed new products and ideas that changed the way we live now.

We all are very negative, to begin with. We always-always even subconsciously are unhappy with everything and doubt everything.

That is why, when we are creating and making new things, we tend to doubt it’s worth.

Most of the time, most projects, or 95% to be exact newer get shown to anyone. They are stored in the hard drives of our devices and later get erased without seeing the light. The reason for this is self-doubt and the inner voice that is making us afraid of failing.

What we are left with is 5% of the projects, not necessarily the best ones, just the projects which survived the initial inner voice hate speech.

If we are working with 5%, how would the world would change if other 95% would get released into the world? Wouldn’t that cause another renesans in the world?

There has been too much negativity in the world because our brain is wired that way. But the next time, someone tells you of the idea, instead of thinking and telling why it wouldn’t work try thinking why it would for the first 24 seconds, then think for 24 minutes and then later for 24 hours.

This will allow you to spot gemstones that otherwise would be hidden from your sight.

Positivity can be a curse and can be a gift, make sure to use it correctly.