Leaving the hardest for the last 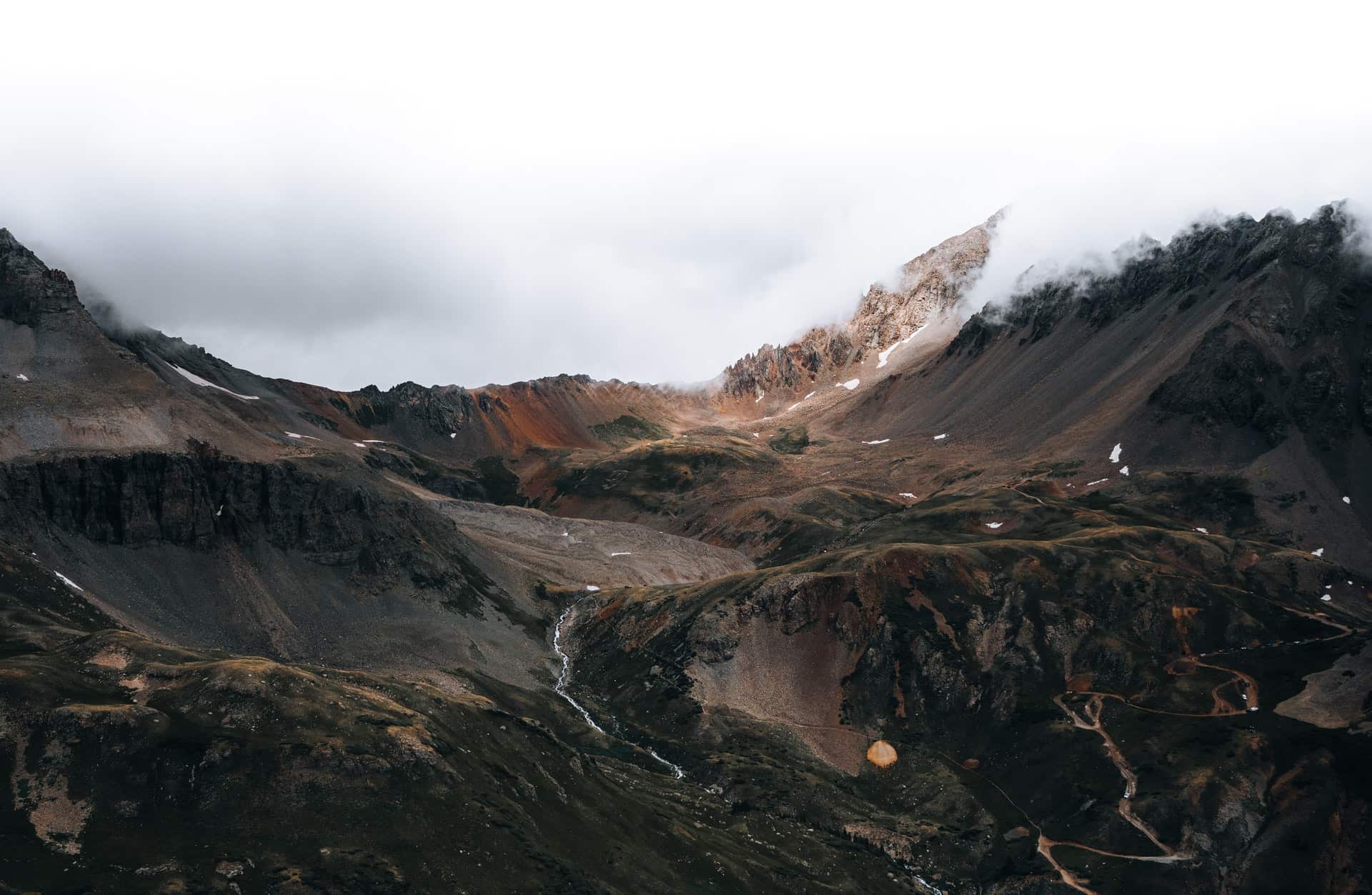 I have really been guilty of this for a couple of last days because it has been hard for me to do everything in the morning, either because of the crazy schedule or the flights that mess up my natural timetable.

Now though those things will be much closer to normal, starting early and finishing the hardest things that are set for the day is going to be my number one priority.

For me, the most time consuming and actually hard thing have been writing. Especially when you are extremely short on time, an activity that requires you to be 100% alert and focused is really hard to do.

What does postponing and procrastinating really achieve? Well, to be completely honest, nothing. Instead of doing things straight away, you put them aside for later. It is not going to get easier. You are not going to want to do it more. You are simply making more problems for yourself while, most of the time, causing problems for others.

Right now, it is way past midnight, and I have barely slept what so ever for the past 2 days, but because I try never to break my habits if possible, I am only starting to write right now.

First, it is the blog post, and later it is going to be my novel. Yes, it is not an easy task to write, but I can easily do it in 1 hour from nothing. But putting it aside for so long not only makes things worse for me but also makes it so that I am constantly thinking about the problem that I haven’t completed the habit just yet.

Another thing is that the action itself doesn’t really feel new because, for some reason, whenever you do your daily thing in the morning, the next day, it feels fresh. While on the other hand, if you do it during the night, it feels old and already known.

Leaving the hardest for the last