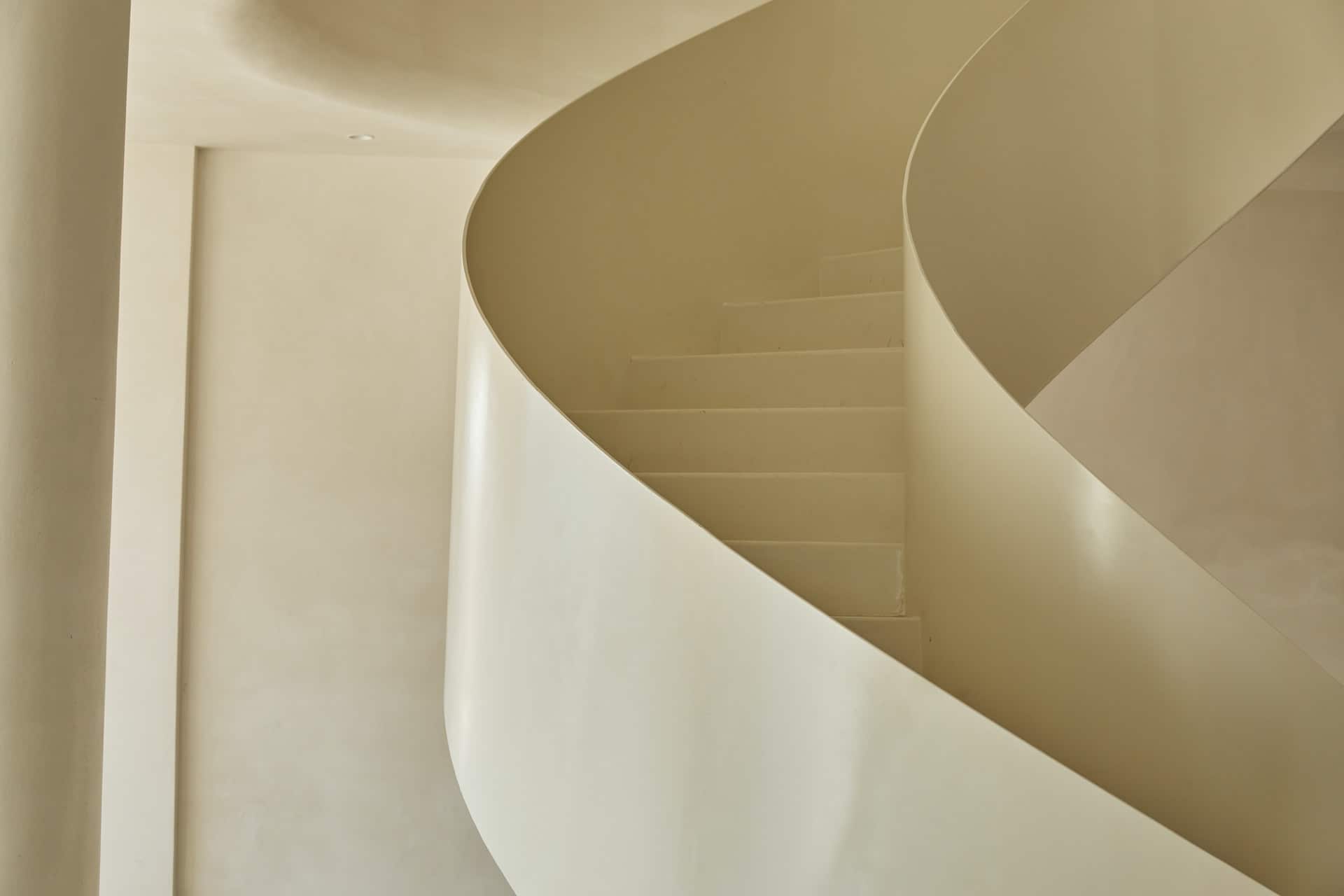 One of the most interesting things that I have noticed is that future is not something new but rather something that already exists but in a dormant state.

The way I see it is that everything that is going to be extremely important in our lives in 3-5 years in the future already exists, but only isn’t used to the same extent or in the same way.

That has been the pattern for ages, and over the years, more and more examples have surfaced.

One of the most interesting ones has been Machine Learning and AI that existed since the 1980s but have only become fundamental to our society since the start of the 2010s.

The other one that is still in the dormant state is AR that is supposedly should revolutionise the future and the way we interact with technology as well as the offline world. Still, because of certain limitations, it has been in a stalemate over the last 10 years.

If we skip the technology and look at something even more fundamental, it is international travel. If before the pandemic travelling was at its highest ever, it was considered a norm to travel every year to 5 different countries to spend the time or even a weekend to relax and enjoy.

While in the 1980s, it would be considered nearly impossible because of the social norm put in place back then.

Future in the present

So as you can see from the examples above, the future that we would like to predict is not as much hidden in the tides of time as we would like it to be. Also future itself is not something magical and impossible to determine.

I would actually say that future is very easy to predict for most of the things that we consider extremely important.

Health and the way it would change can be predicted rather well if we don’t look at some of the awful things such as cancer.

If you eat healthy, exercise and behave like a healthy being, the chances are that you are going to stay healthy, and if nothing out of the ordinary happens, you would be fine.

On the other hand, if you eat junk food, don’t exercise and on top of that you live a sloppy, fat life, the chances of you going obis and even developing worse illnesses are quite high.

Use the future to your advantage

If you know that you can change the future and guarantee yourself some of the results by developing daily habits that would, in the end, combine to the result that you have been desiring ever do dearly, make sure that you do that instead of guessing or even regretting something.

Understand that you will be progressing in the future no matter what you do and that increasing your chances in everything that you do by showing up every single day is extremely important.

Life is not going to wait, and time will be there always, so the next time you decide to give yourself a day off, think whenever its effect can spin out of your control and cause the future to shape differently.

Future is in the things that you do today. Take advantage of today to shape the future.