The result is already known 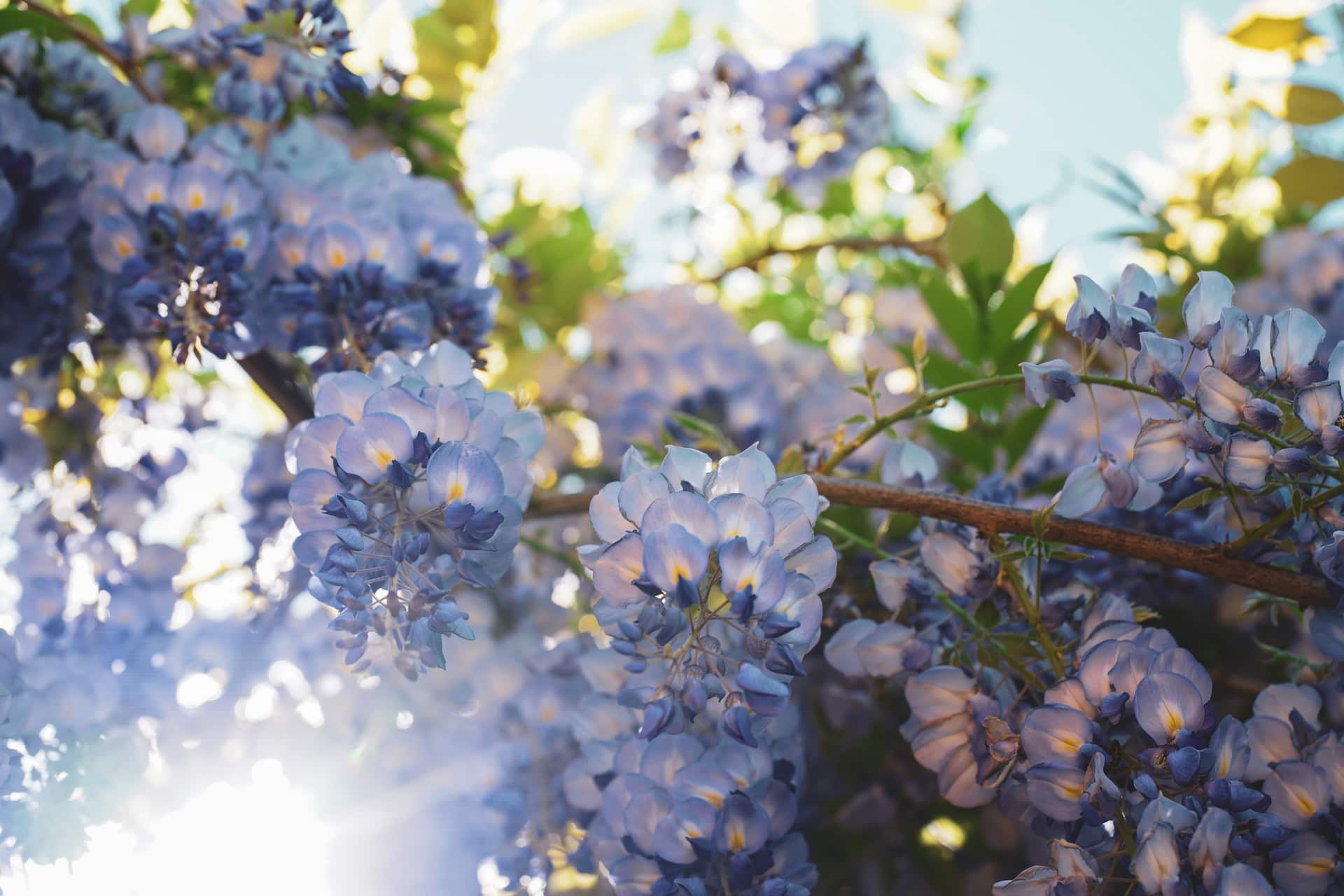 I wanted to quickly talk today about something that not many people really think about and understand.

There is so much procrastination and so much laziness going on in the world, which in most cases just isn’t supposed to exist.

What do I mean by that? I mean that overall, people tend to do work that is not really supposed to be done, which in turn causes them to have barely any result and sometimes, even worse, they bring themselves down because they can not finish that said work.

The fact is, why do you procrastinate? Well, if the task is big enough and you can not finish it in 5 minutes, it is because the end goal is either not established for yourself or it is something that you don’t really want or need.

Really think about it.

Would you ever not do something if the result of you doing it would bring you happiness and a great feeling of success?

If I know anything about humans and the way our motivation and efficiency works, the most likely answer is no. If you were certain that finishing the task would bring you incredible jot and success, there wouldn’t be a single second of hesitation.

But why then we tend to skip workouts still, postpone important work-related tasks and never start a side hustle or a hobby that we have dreamed so hard of getting into?

I have a couple of theories, but the most obvious answer is that we don’t think about the result. We fixate on how hard the whole task and so give up on it before even trying to do it and go through the process.

Going for a run is something that most people can label as boring, but if you have an end goal that you are striving towards, going for a run can seem not as much as a bother as an opportunity to check your progress and see how much you have improved and changed.

Going for a run is a task that no many people like, but if a person's goal is to actually run a marathon and prove to himself and the world that he can do it, do you feel that he is more or less likely to run?

If that said person can imagine the amazing feelings and the state at which he would be after finishing the marathon, I bet him actually going for a run is going to be much more likely than not.

I might repeat myself, but it is extremely important for you to understand that success in this life only comes from repeated actions. Once you repeat the action over and over again and you go through the motion of the boring tasks, only then you would be able actually to achieve success.

Yes, it is a hard thing to wrap your head around, but success doesn’t come from a single action. Only those that are willing and able to put an incredible amount of work into it can get the results necessary.

The result is already known

Even before you finish most of the tasks, the result that you are going towards and the reason you are doing the task is known to you.