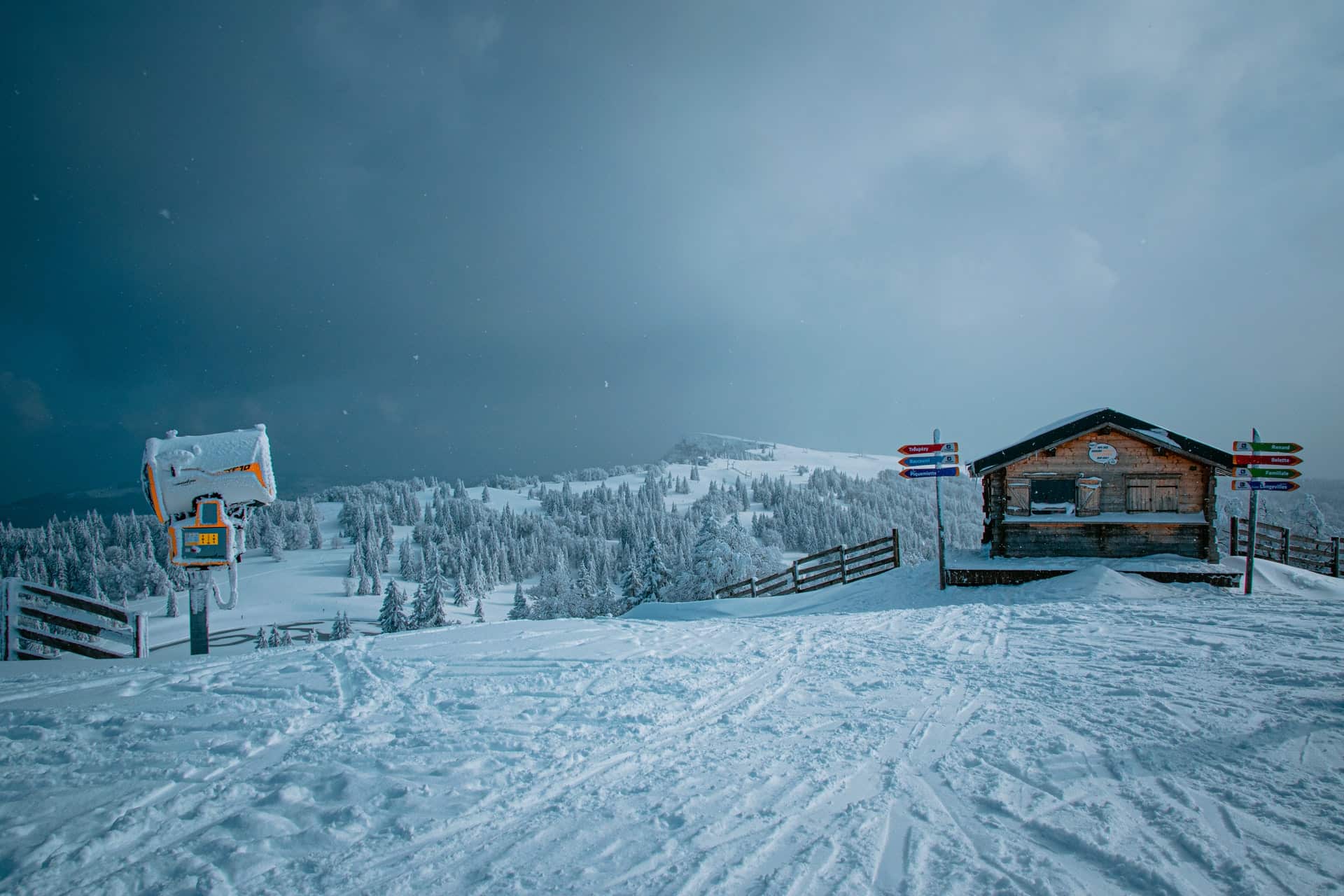 I have already said in the past what type of person I am, and as a reminder, I will say again that I am one of the most risk-averse people out there.

But there are parts of my life that have been stagnating and being dormant because I have been too afraid to invest without knowing the outcome.

So who are the entrepreneurs? Let see the definition from Oxford Language -

To be honest, I have always known that doing business and creating something always comes with risk.

Sometimes you can hedge the monetary risk by spending your own time. But for some people that charge 100 dollars per hour, time is much more valuable than money. So most of the time, money have to be spent upfront in order to even think about achieving any type of success.

So why does risk plays such a huge role in getting to somewhere?

Because risk and luck is the most defining factor that separates those that try and those that always think and contemplate.

Why do you think there is such a low number of businesses and companies compared to the number of people? Yes, it has been increasing, but the proportion is minimal.

That is because investing and staking a large sum of money is stressful and not something anyone wants to do. Just like I have been thinking prior to this.

Once in life, I have decided to give it my all and spent the money upfront. From it, I got a website that I have been passionately working on for 6 years now. The same website is a huge part of who I am and the way I work right now.

I feel that now is another step in my life when I need to do the same.

Why risk isn’t so bad

Now think about it. What happens if you take 10 thousand dollars that you have saved up and invest it into the project that you feel certain about.

Yes, maybe spending your own time to do the most of the dirty and expensive jobs yourself can make sense, but more than not, it would also make sense to do everything you can to make sure that the projects succeeds.

But as I have said, I am truly a thinker and the thought that really made me realise how silly I was worrying about it, was:

So what happens if I lose 10 thousand dollars and my project fails?

To be honest, nothing. That money was meant to be saved up for myself and for the future, but what about the experience I gained in the process? Won’t that look incredible on my CV? Would that not cause me to get a better job and a promotion? Would that not allow to try to go for CFO, CMO, CTO, CEO positions in the startups and companies?  Straight away, after you have had an experience of going from 0 and developing something as well as trying to sell it and maybe, failing, you have guaranteed yourself experience that you otherwise would never be able to get.

Consider that MBA costs around 100 thousand dollars. Which one is better and more efficient? I think you have a clear answer.

Stop worrying. Stop second-guessing yourself. Write a clear and comprehensive plan and execute on it.

Just take the risk when you are certain. Don't stop yourself from making mistakes.