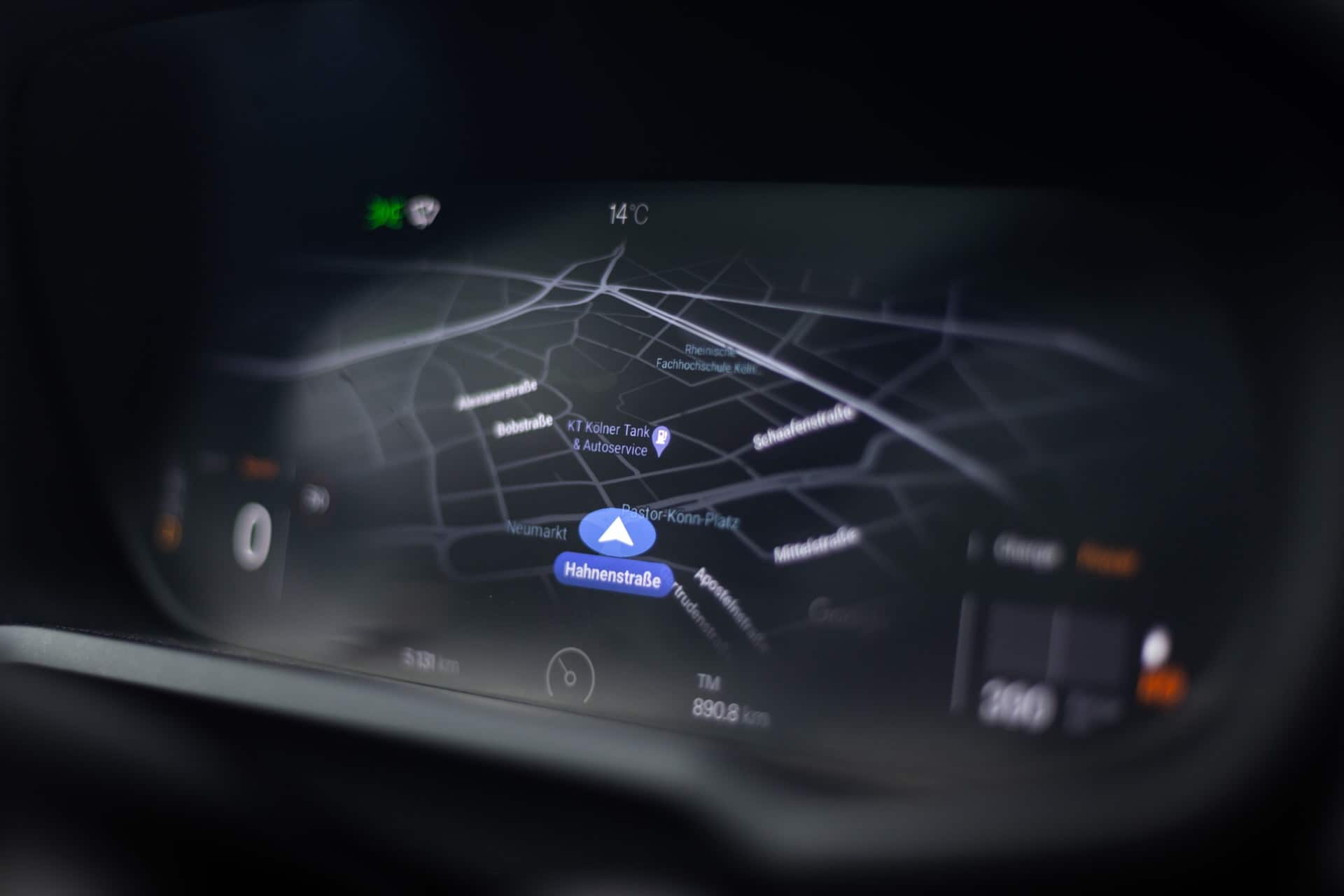 I feel that the word, routine, itself, in the meaning that it was initially meant, has descendent to be something else entirely.

I remember back in the day, people would talk about the most boring, repetitive things with a hint of disgust and would eventually call that whole repetitive situation a routine.

These days, people instead talk about routine as something stable, something that promotes strong scheduling and great mental fortitude. People started to understand and love routines.

The moment it all escalated, I feel, was when the Atomic Habits book came out and revolutionised the understanding of productivity all around the world.

It can seem crazy that something so small can give such a huge change to the world, but routines and habits are an integral part of our lives. If they are controlled, they enable you to rewrite your destiny and your understanding of the world completely.

If you really think about it, your daily life, from start to finish, is just linked to routines and patterns of behaviour that you follow.

You wake up, and you start getting ready for the day. Until you get to work, I feel that everything is a very well repeated and rehearsed routine that you could probably get from bad to work with your eyes closed.

Why that matters? Really think about it.

What if your first initial action in the pattern is to pick up your phone and check social media when you wake up?

If you would have released that it is something that really takes you down a step, you could very easily replace that wrong behaving pattern with something a little better that would make you instead more productive. Such as writing in the sleeping journal or meditating.

Think about the endless benefits that you could get if you kept on going this way and, in the end, improved everything. From podcasts instead of music, to water instead of soda.

The compounding effect that those little actions would have on your life would be so extremely high that in the end, you wouldn’t be able even to realise how did you make your life to this awesome point in time. It seemed that you only changed small things in your personal morning routine.

Do not think that drinking a single glass of water in the morning doesn’t matter. If you do something daily, that is 365 times a year.

Don’t think that doing something small doesn’t matter. That is completely wrong.

If repeated consistently, doing anything is one and the only way to get to the heights that are otherwise would be unreachable by others.

Look at what you do every day and change it. That will improve your everyday.