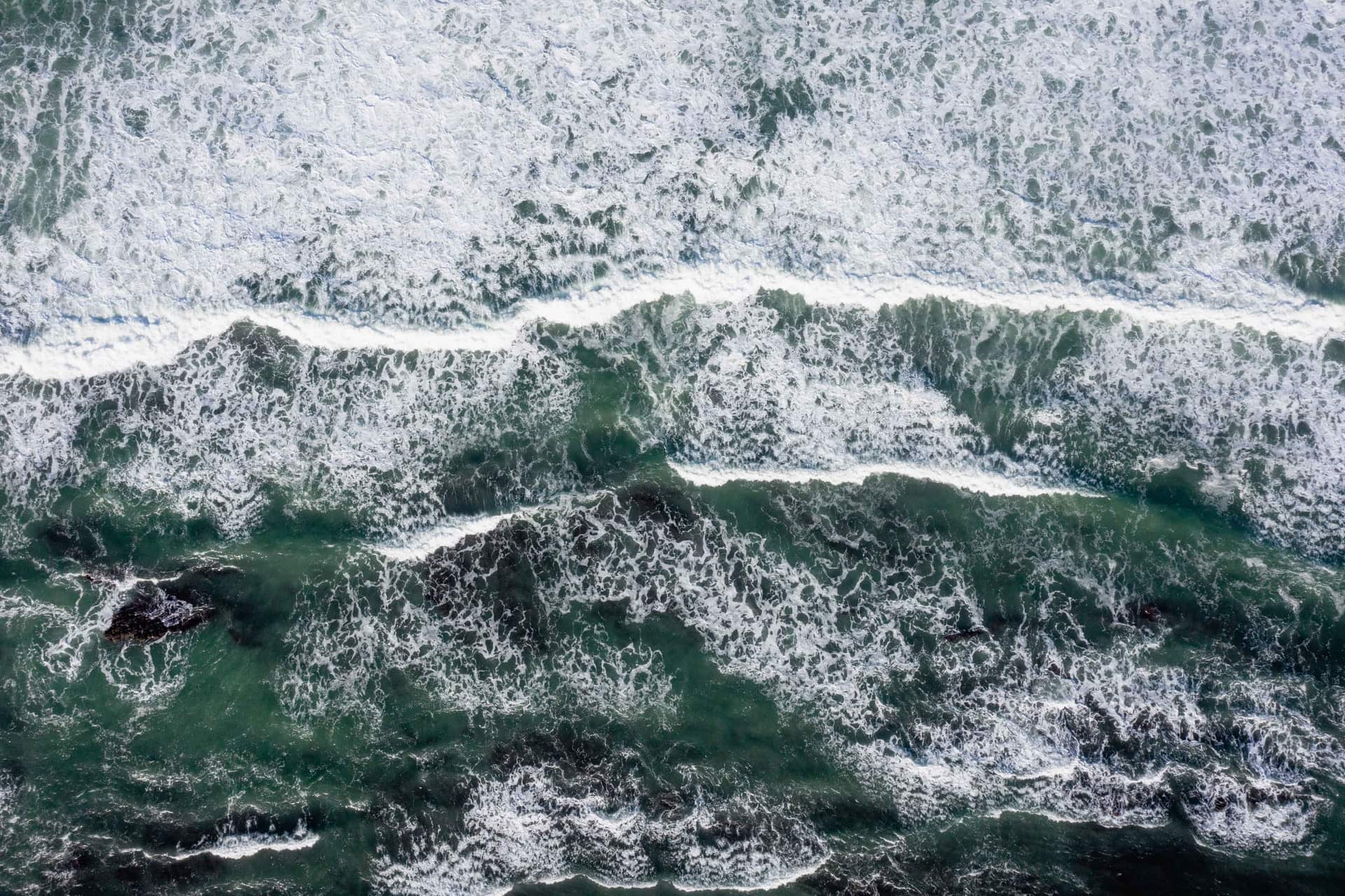 In a world where people of different origin and different types can meet and interact, there starts to evolve a pattern of behaviour and norm that everyone follows without specific agreements.

Why do we need to fit in? Because we are still all together in the tribal world on subconsciousness level where if we don’t fit in, we would be expelled from the tribe. We still think that without a tribe, our chances of survival are 0, and the only way we should behave is by trying to be as close to others as possible.

That is why people tend to think different, develop the same stereotype and like and dislike similar things.

There is always an average when it comes to social opinion, and in most cases, it is what most people or just the most vocal people felt.

The trends and future are dictated by influencers or people who post things online and share their opinions.

It is not easy to do that, but it is most certainly something that is very lucrative and effective in its nature.

When the biggest start in the world starts saying that she likes to wear recycled shoes, people worldwide will start to really care about similar things.

The opinion itself can hardly be generated by ourselves out of nowhere. Instead, the opinion can be formed by looking at others and seeking social proof that it is relevant.

One of the hardest people for me to interact closely with people that are so extremely self-sufficient that they don’t require any additional attention and don’t seek anything in addition from you.

I find that really strange. In a world where people constantly have problems and are trying to grab any opportunity life gives them, not trying to take advantage and maximise your time in the best way possible for me is just strange beyond belief.

Actually, I am the same type of person, I get into the moods where I don’t really care about anything or anyone for a while, and in this state, no matter the situation or what I am doing, I can not be reached and affected.

But people that are always like that are hard to deal with, especially when you want to or used to be in a close friendship or even relationship.

That is why when some people challenge the status quo and behave irrationally and not in the same loop pattern, it can be hard to adjust.

Those are the people that are happy by themselves and achieve the most efficient and productive work when they are alone.

Being that type of person is great, but one of the things that really can be dangerous is losing all touch with the outside world and eventually burning out.

Dealing with those issues

Being outside and spending more time with different and more exciting people is probably the best way you can go about managing both the issue of crowd thinking as well as the issue of being too self-sufficient.

Try to challenge your comfort zone, and you would overall become happier.

Being self-sufficient comes with its benefits as well as drawbacks. Dealing with them is what's important.