Showing Up Every Day 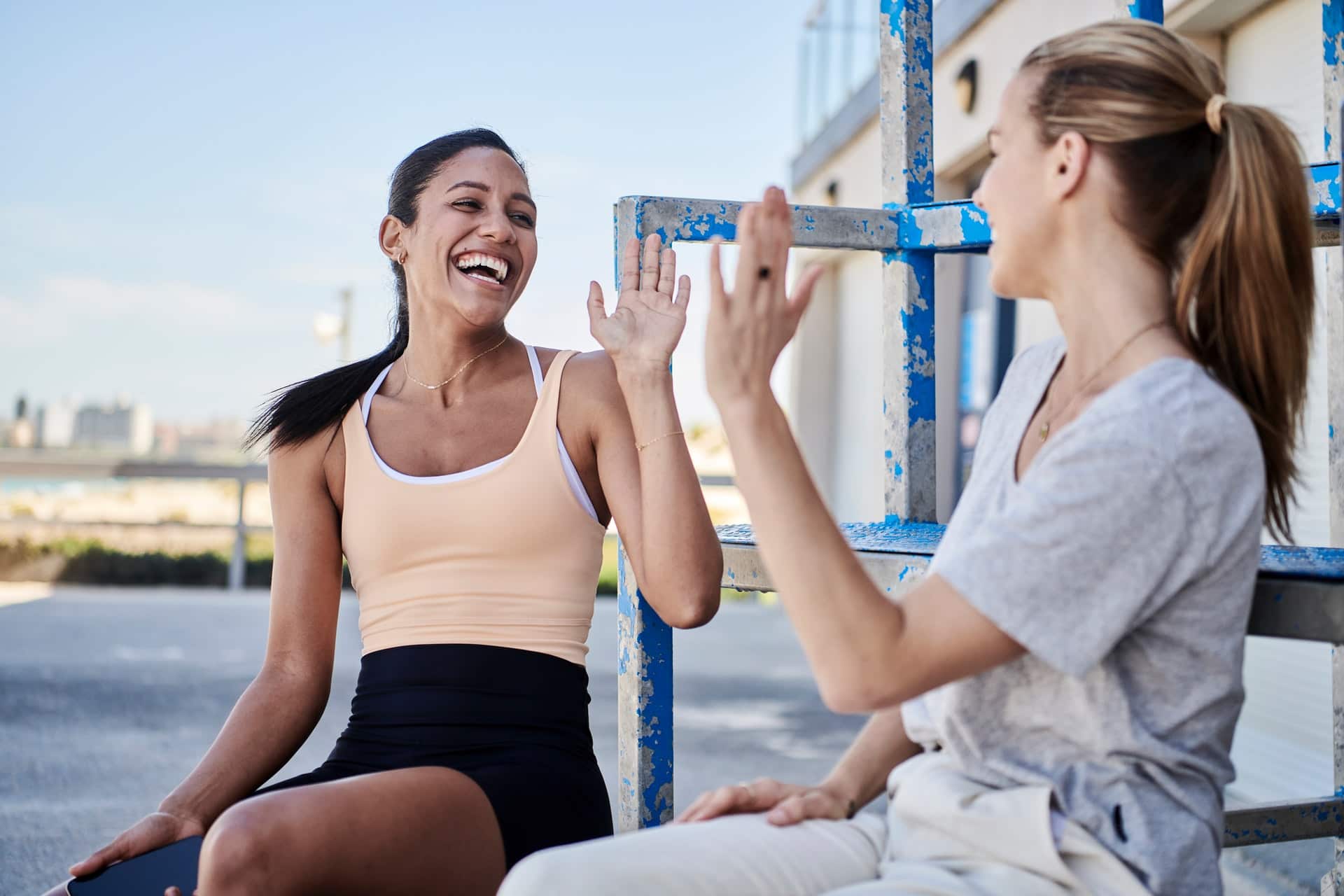 Yesterday I felt that the post on Getting help from others is one of the best posts that I made in a very long time. I have put my heart and soul into it, and to be completely honest, I have been extremely proud of what message I gave across.

The problem is that today I feel as if I used up my creative juice yesterday. That is why today, it feels tough to both come up with ideas for writing and write something that would be on the same level as that post.  So what do I do? I show up every day.

Habits and why they work

In all my life, roughly every 2 months, I used to meat an extremely successful, productive, interesting person that knows 5 languages. These people always impressed me and straight after interacting with them, my motivation goes through the roof and I work non stop for a week until as usual, I come back to procrastination and normal level of work.

I had no idea what was so special about them or what was wrong with me, but the facts were in front of my eyes. They achieve more than me. Period.

I have started looking at them and interacting with some of the closer just to study what exactly they are doing to stay so productive.

The first couple of months, I didn’t see anything at all. They did the same things as everyone, but somehow they did them for longer and every day. How? I asked myself.

Well, what I was noticing was right in front of my eyes. It was always there, and I didn’t want to see it.

The answer was habits, and that every single thing that they did was a habit that they developed since being little. They changed countries, schools, subjects, but their habits stayed the same.

Do all of the work straight away after you come back from school/college, do revision, do extra work, take a break, and do extra curriculum.

That is the pattern of work that was hammered into their brain since they were 5, so of course, they would stick to it every after being 30 years of age.

The most important thing is that they had good habits, to begin with. This allowed them to interchange, add, subtract and modify their habits because they had a strong base.

The way habits work is that you have to gravitate towards doing something every day unconditionally. For example, brushing your teeth. As you can probably confirm, there is no way that you won’t brush your teeth and so saying that straight after you brush your teeth, you will go into the shower and then later go and do pushups, you will be doing that because you just used a technique that abuses our brain’s thinking—habit stacking.

People are so successful in life not because they have unlimited self-control and can do everything perfectly with no procrastination. They have habits that allow you to show up every day, no matter what is the time, situation, and weather. It is a habit that is so deep in their mind that not doing it would feel wrong.

That is why even though I sometimes can feel that it is a holiday and I am tired, I still write because it is my second nature that I know is good for me. That is why I show up and do it anyways.

Showing Up Every Day

The reason people are successful is not that they have unlimited motivation. It is because they focus on habits.