The success of other Indie Hackers 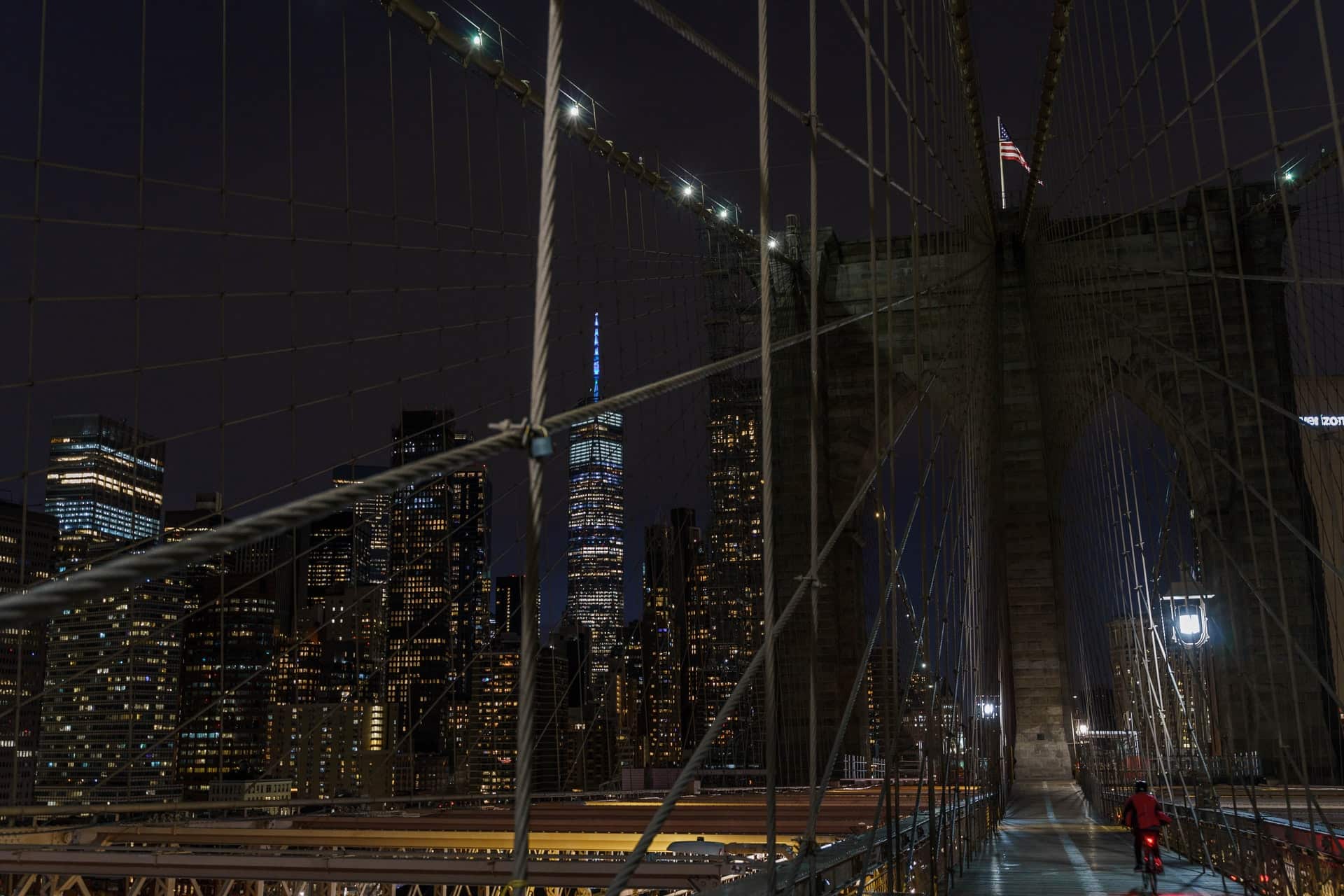 I find it extremely satisfying and inspiring to see other people succeed. In the circles of indie hackers and those that make it on their own, people know the winners. There aren’t that many, and you can know each and every single one of them.

I found it hard to believe initially, but out of 10000 that try, maybe only 100 would succeed. The rate is awful, and if we simply go by the numbers, it is extremely hard to make it. But is there a pattern between those that succeed? I think that there is.

The most evident property that you can spot is that those who succeed straight away, somehow find and capture the market that is already out there.

There is exactly the same popular product, but it is more expensive and lower quality in some area? Well, you are in luck because mine is cheaper and I provide personal tweaks based on your requests!

Those that don’t aim to create a new Facebook or a new Uber, but create something small but better than what already exists are successful.

The second thing that you can probably spot is that creating an info product can be an incredible way to earn a great income.

Most of the makers who have blogs or have some type of social following tried making an info product and looking at both Steph Smith and Pat Walls made a fortune by doing that.

It is not close to their main business, and maybe Steph's book is, but it is still an info product that I can’t really call a good old fashioned SaaS that all of us are trying to make. But for me, it seems, that products such as that appeal to a wider audience and the general audience love buying them. That is why the sales simply go through the roof for them.

The last but not the least part that jumps up straight away is the social following.

There has been a lot of discussion around this topic with some saying how much it matters while others saying that only the correct social media following would give you any result. In reality, the social following either grows while you are successful and people want to learn how to be successful themselves, or your social following grows on the back of others whilst engaging and sharing viral content.

Both methods are good but hard to replicate. I have been grinding away for a while and to tell you the truth, I don’t find it easy to do. But social media, and especially Twitter following, is directly linked to the chances of the product's success. There is no doubt about it, and maybe it could be an interesting topic to explore as a data scientist.

Either way, success can be measured, and as we can see through the common patterns, can be replicated as well.

The success of other Indie Hackers

Even though it can seem like an impossible mountain to climb there are patterns that can be directly replicated.