The biggest roadblock to success is yourself 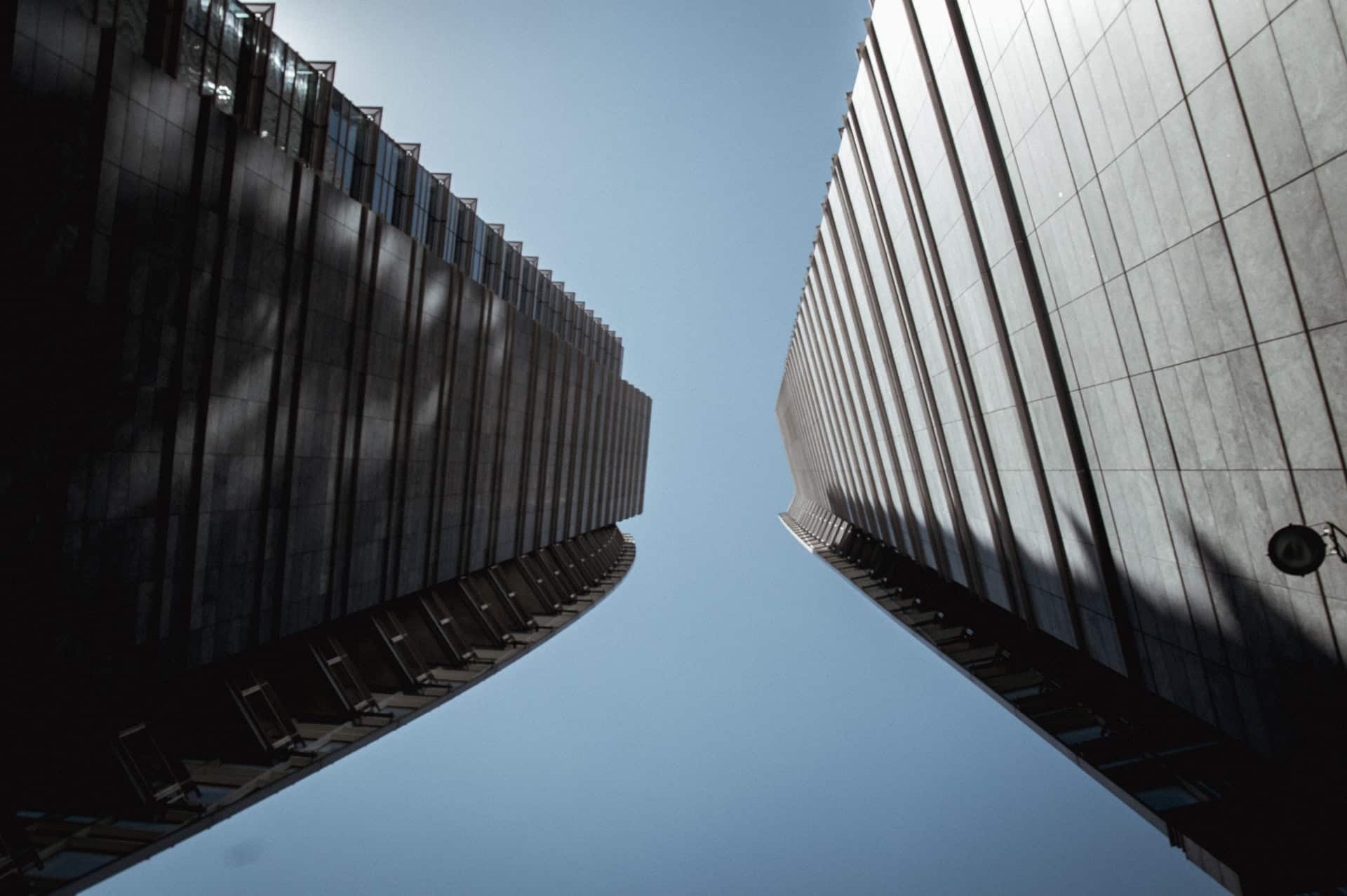 I think that one of the most import things that you can do in order to improve your chances of success is to stop limiting yourself. This has been considered to be one of the most important things that a person needed to succeed. Being able to believe in yourself has been the most elevating and limiting factor at the same time, for at least hundreds of years. That is why once you make sure that you stop limiting yourself and your potential, you could finally sore to the sky.

What do I mean by limiting yourself? You can be doing it in multiple ways without even realising.

Starting from thinking that you are bad at something, doesn’t let you grow and progress in that area. This limiting belief only places the maximum amount of success that you can achieve and you would not be able to go past that.

So in order to make sure that you are successful in anything, the very first thing that you got to do is to stop yourself from being the biggest roadblock to your road to success.

All the beliefs that you have about what you are and who you are most likely are wrong. The wold and our brain haven’t adapted quickly enough to the changing world, that is why we take all the comments and gossip straight to heart while in reality all of it doesn’t matter even one bit.

The next time you get a math problem, instead of bringing up that you are not good at math, think that you are the best mathematician and give your best. Even this simple act of imagining yourself as one of the greatest will boost your performance considerably.

The very next time you get a writing essay, instead of saying that you are bad at writing, think that you are the best writer in the world, and every single publisher wants to sign you. You will see a considerable improvement in your quality.

The most important thing

If you would like to grow and to get somewhere, the number one thing that you have to get over is your previous limiting beliefs. It is what most likely has been driving you down and what can limit how far you can go. This is very dangerous. What is amazing is that once you stop these limiting beliefs, you will be propelled so far that you yourself would be amazed at the progress.

The biggest roadblock to success is yourself

Stop making your progress in life harder by limiting yourself. We all have it hard already, no reason to make it even harder.