Taking interest in others 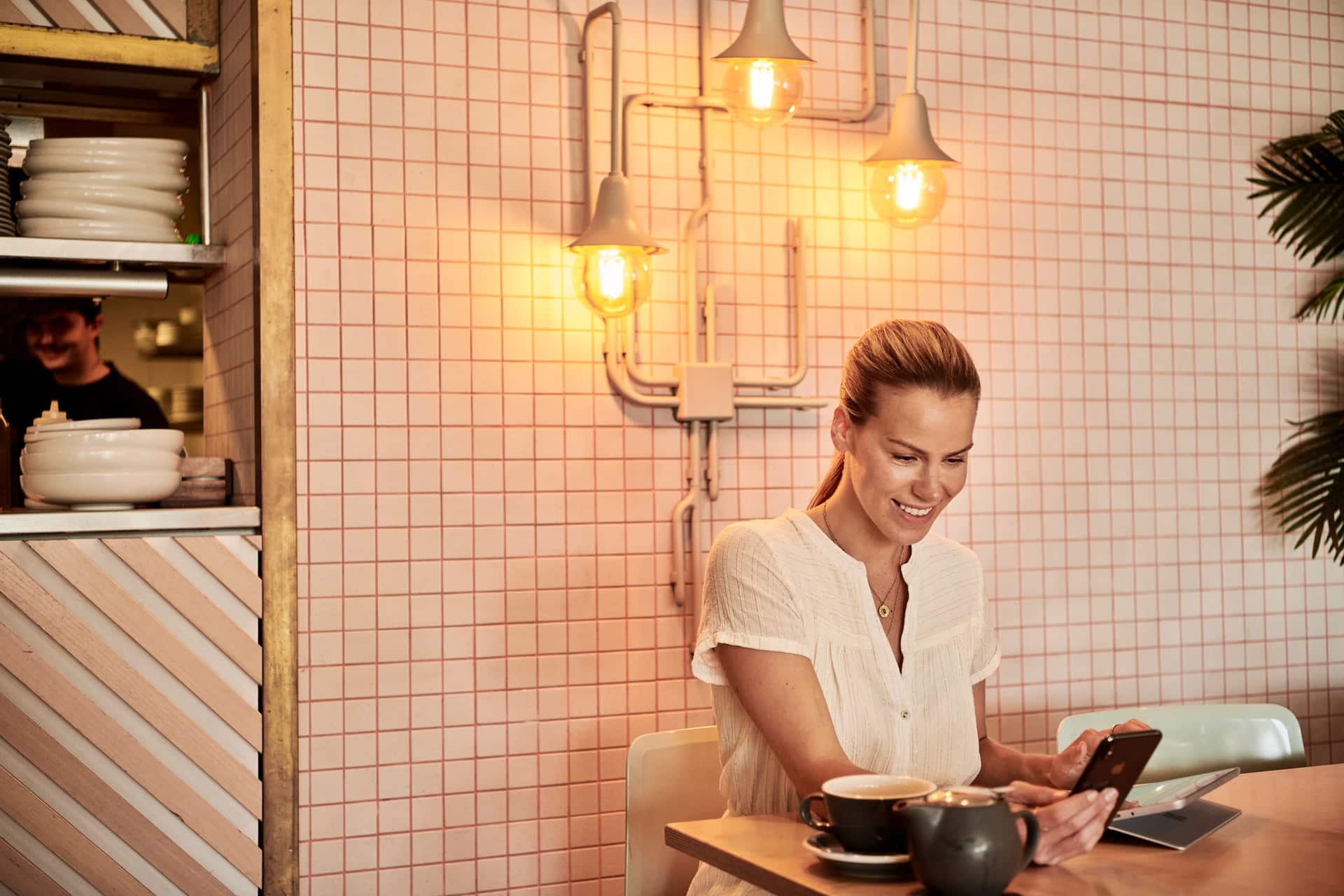 Somehow first time in my life, I have met a person whose profession I have no idea about.

Maybe before, I have met people like that, but I have never gotten close to them. This time around, though, I have become very close friends with someone who has a job that I have never even thought of before critically.

The job is athletics, and the person is an athlete.

Don’t get me wrong. I know what it is. I have been doing sports in one way or another all my life. But the thing that I have never done before is to try to think about what goes into becoming a professional in any particular field myself.

I used to be a professional tennis player when I was a child, but it was back when I was 12, and I barely remember anything. Plus, for tennis, as it is more of a game type sport, the training and preparations that I have gone through really did focus on just getting better at the game.

For athletes, the preparations are a mystery for me. The initial thought that I got when looking at the final outcome that the person is trying to achieve is a high jump. Something that really is hard and looks hard. The heights that they are able to jump are incredible and scare me just by looking at them. But this only means that the process of preparation must be just as incredibly challenging.

If it was tennis, the main thing that the coach and myself would train would be the different stages of the jump and just simple practice of the motion.

But after talking and researching, I have found out that the training that goes into it is so incredibly hard and difficult that it is unbelievable, to say the least.

The person goes through runs, endurance training, weight loss, leaning of the body mass and, in the end, jump training.

But there, the jump training is not the same as what you would expect.

It is not the final jump that you are going to make that would make everything count. Instead, the jumps that you will be practising are the jumps that at first seem foreign and even useless.

They are the small things that don’t matter until they do. They are a combination of different types of jumps and different type of motions that are part of the final product. Still, until you are very well into the training, you won’t understand why in the world you are doing seemingly useless exercises.

Why bother to learn?

As I have said, I have never even thought of athletics as a sport, but this encounter with the person that does this for a living has made me realise that it is so incredibly important to know the ins and outs of something if you are going to spend time with the person.

For me, at least, that seems to be the one and only thing that I am incredibly certain of.

I do take an interest in others, and I do go out of my way to learn about them.

I have no idea what athletics means and what they in themselves contain? Well, I guess that means it is time to learn how to do them.

If you don’t care about the person and you are not planning on spending time with them, it really doesn’t matter if you know them well and whenever it would matter what you would do and talk about together.

But if you care about the person and more so wish for them to be around for a long time, take interest and do go out of your way actually to become a better friend and more.

Taking interest in others

Sometimes things that interest others don't correlate with what interests you. But that is okay, learn them to become better.