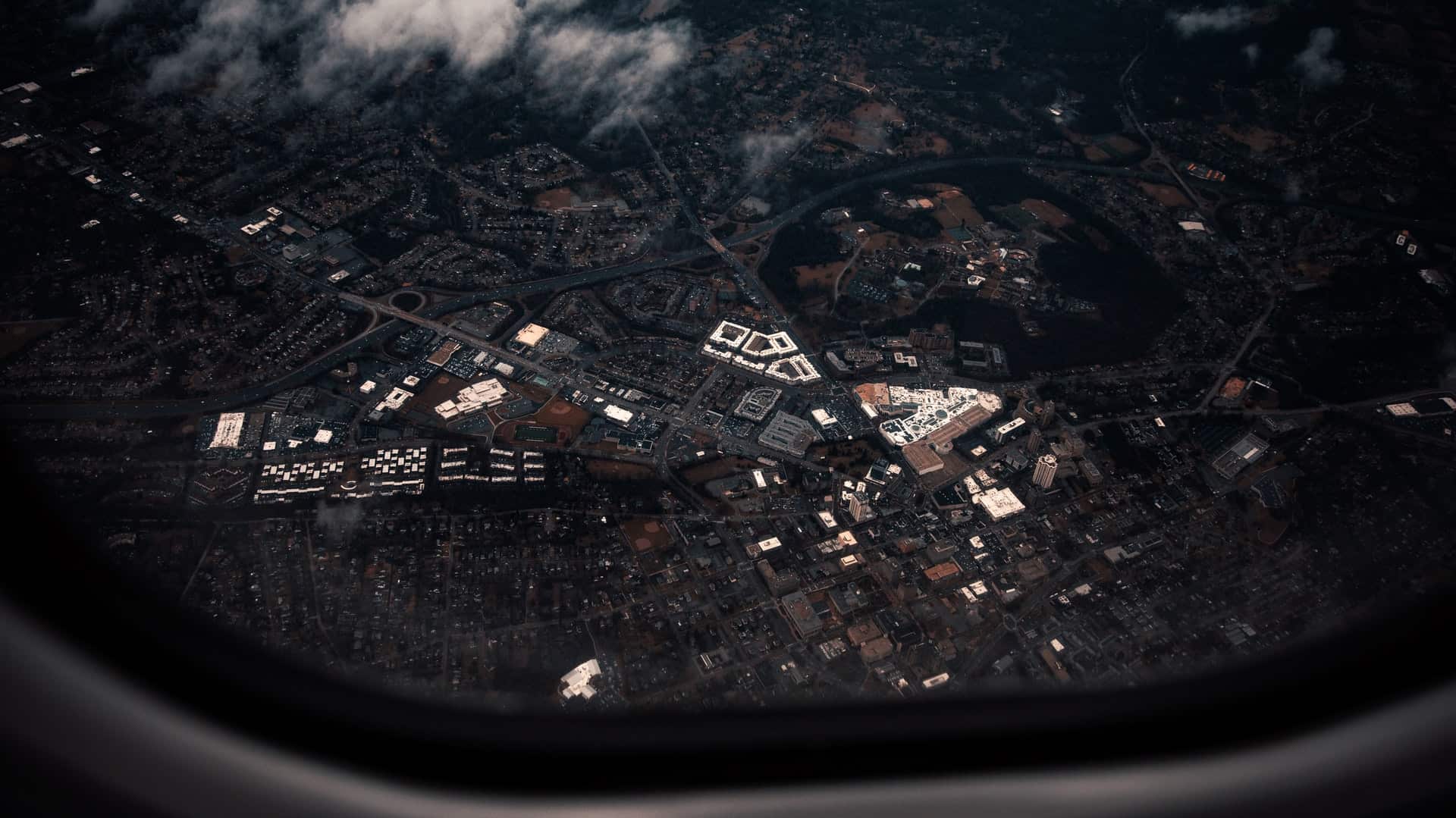 Over the years, when you keep on doing and perfecting the same tasks over and over again, the way our brain works is that it focuses on minimal details, the details that matter only as long as the task itself is relevant.

When it comes to our work, after a certain number of years have passed, we become so zoned in on it that we start to perfect and focus on things that no-one else would focus on.

That is how our brain works and the way we can still progress.

But even though that can lead to a small 2% productivity increases, we tend to stop worrying and thinking about the big picture. For example, how is the task even relevant.

One of my favourite examples are the people that used to read the newspaper to office workers and to the people that worked in the factory. That profession was in demand and required real skill.

But literally over the night, with the invention of the radio, the profession became obsolete. These people who were doing the job were not thinking and not even able to guess that the day would come, so they were not ready. They were focused on reading every newspaper, one newspaper at a time, instead of thinking of what their job even entails.

Different people think of their jobs different as well. Some love their jobs, while others not so much and the whole idea of taking a step back and critically thinking of what is going on and what way you can improve it can be an essential thing that can lead to really great outcomes.

I feel that there is a simple solution on how to solve that zoning in problem and the easiest way to start thinking in broad terms all the time.

The easiest way is to start thinking that you are self-employed, whenever you are or not.

What I mean by that is, even if you work in the office for someone, don’t blindly follow the tasks and what you are told, but start critically thinking about why that is important and what you are achieving.

Try to think what is the end product of your work would be and who will be consuming that work. Who’s life are you changing because of the effort you are putting in? Those questions can really make you stop thinking about making a presentation and start making you think of how you can improve the end product yourself?

Sometimes those questions will reveal something very disturbing. For example, the end-product doesn’t really change anyone and doesn’t improve anyone’s life, but in the opposite, you make someone’s life worse.

Maybe that would be the red flag that would make you truly understand that what you are doing is not as productive as you think and that you better worry about the future before it is too late.

I feel that there is a need for a separate section on this.

Even though above I said that you need to behave like a self-employed in order to deal with the problem of super focus, I as an entrepreneur myself can confess that we are the most susceptible to this problem.

Entrepreneurs are very passionate people. They are the people that really get mad with the idea and won’t stop until they achieve it. But sometimes, in order to achieve an outcome.

In most cases, that means getting to the meat of things and optimising and improving every little process inside the company. That is one of the best ways to grow and one of the most dangerous things to do in the long run.

Sometimes, those details and minimal things start consuming the owner so much that the big picture slides out of control and away from you.

That is why it is even more important to step to the side and critically think.

Understanding that success is in details is fundamental, but seeing the big picture is even more important.