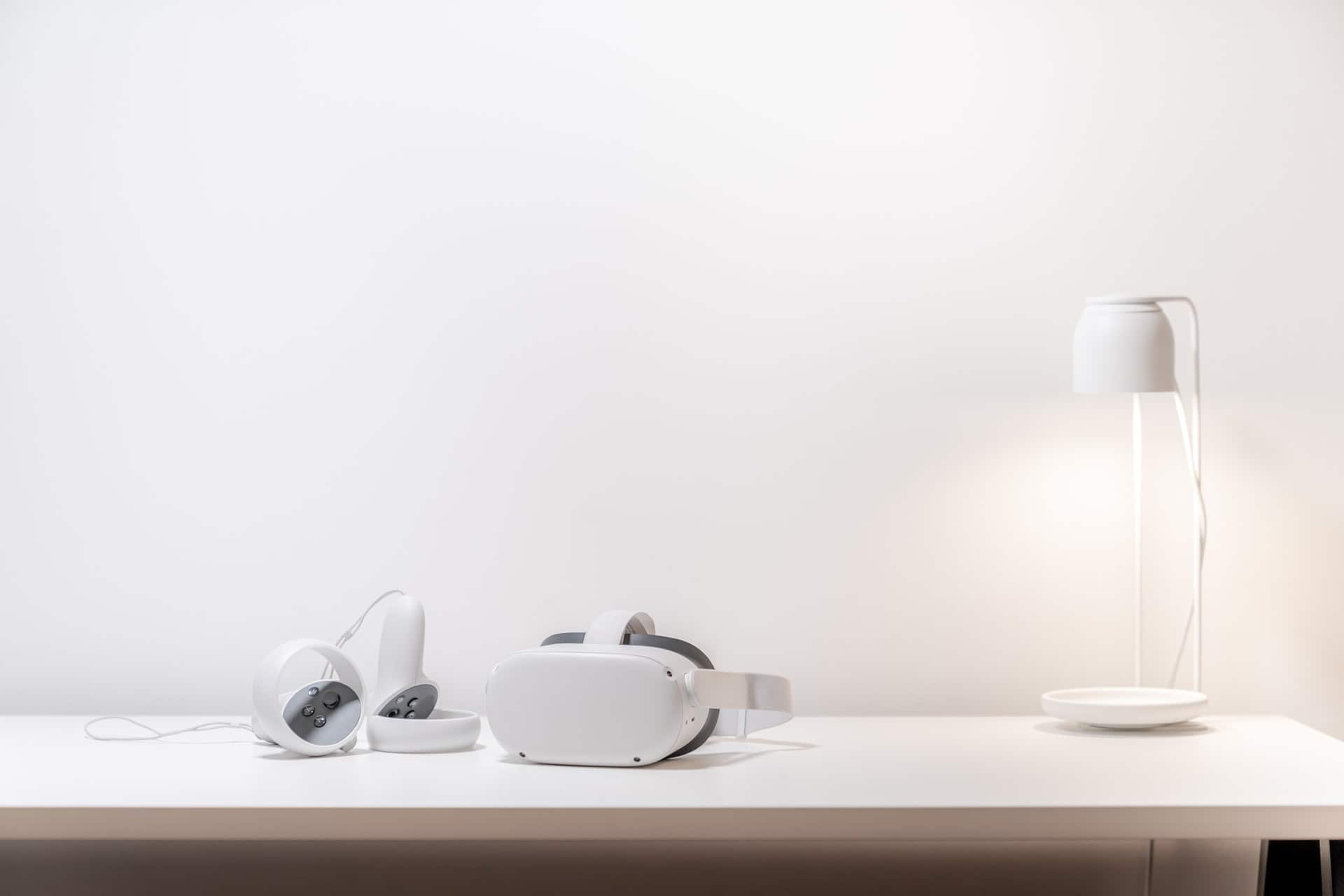 One of the most important traits that I have seen very successful founders and entrepreneurs having is being able to DO.

Doing is what really does differentiate those that never achieve anything and complain and those that actually go out of their comfort zone and start doing things.

It might seem small. It even might seem silly that a simple trait of doing can impact ones life and determine what a person achieves in life, but to tell you the truth, if I could name a single trait that does affect that, being able to DO would be it.

There were people talking about electric cars for an extremely long period of time, but guess what? Instead of thinking and talking, Tesla just did it.

There were people that talked about self-driving cars. Tesla just did it.

There is a great gap between great thinkers and great doers. But guess what? In my personal opinion, the most amazing trait is having the ability to combine thinking powers and doing powers.

It might be extremely important to do, but the thought has to originate somewhere for you even to be able to execute on it.

If you have no idea what you are going for and what you can execute, all of it is a huge waste of time. So doing is the number one thing, but without being able to think clearly, it can also potentially lead to more worse than good.

I myself fall into the trap of being extremely risk-averse and thinking much more than doing. Why is that? Mostly because I am the type of person that wants to know my chances and much more prefer to be certain of my future.

But in real life, it is impossible to get certain information most of the time. That is why sometimes I procrastinate and postpone to gather more information so much that in the end, it is either too late or not even relevant anymore.

Even once I gather all the information that I need, I overthink and cancel out even if the chances that I have are around 10%.

So for me, the problem is that I think much more than I do, which leads to certain problems.

That is why I understand the greatest of minds that achieved unimaginable heights when they say that instead, it should be 70% thinking and 30% doing, but for me, it is already at that point and maybe even 85% thinking and 15% doing.

That is why I do not lack a strategy or a vision. What I am lacking is direct actions that need to be executed on my vision and thoughts.

What can I do about this? Sometimes when I am still not certain but don’t consider the idea a total idiotic endeavour, I should take leaps of faith and do them. No excuses, no reasons to postpone. Do it and hope for the best, because otherwise, when you are so incredibly risk-averse, you wouldn’t achieve anything that is even worth losing in the first place.

I think that for most and for me included, there have been so many ideas that you tried to start and just failed to develop them into the fully-fledged product to execute on.

That is why sometimes just starting can lead to results that one wouldn’t even dare to achieve if one postponed and planned.

Actually, even though most tend to underestimate the timings and the amount of difficulty the project includes when one is certain of the project, I, on the other hand, might be overestimating the timing and difficulty, so for me, that behavioural paradox goes the other way.

Note to myself: Start now. Get perfect later.

Risk and if you fail, you gained experience.

Thinking is extremely important in order to succeed, but sometimes doing is even more important to start.