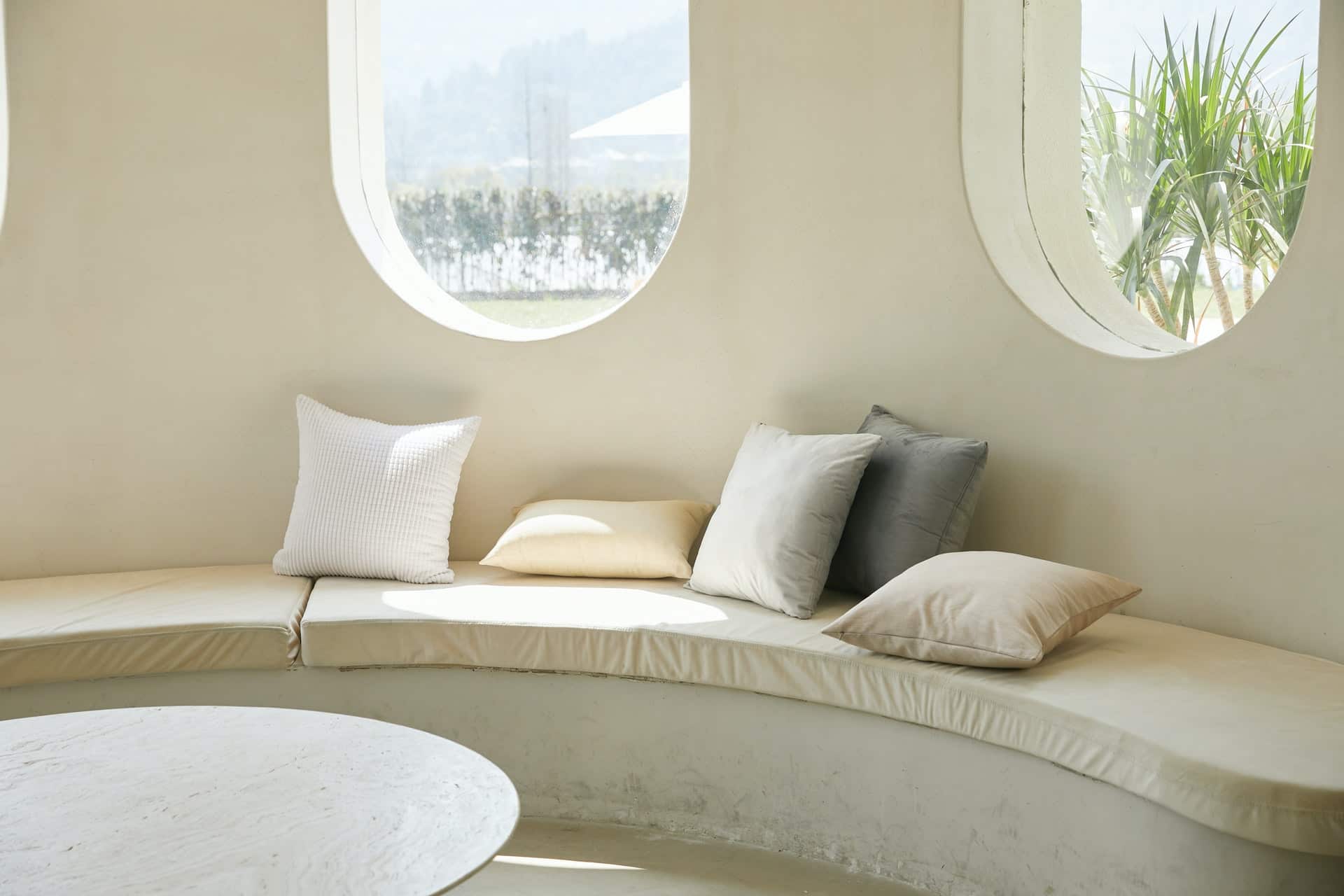 What in the world can you really call a thought? What is the thought, and where it even starts?

Well, for each and every person, I feel that the answer would be different. So different that one wouldn’t really know how to define.

I feel very different depending on if the thought is about business or about family. Even the approach at which I look at what things and the way I start working on depends on the most basic principles that separate the activity.

I would never try to deal with and approach the same way in two different situations because not any situation is completely the same.

One of the most important things is exactly when the thought appears in your mind and the way you approach it.

Most of the time, people think in patterns. Patterns that are very hard to break and define who the person is.

We in life have so many choices to make on a daily basis that it is impossible for us to think of each move separately constantly. Instead, our mind works solely based on habits and pre-defined ways of operation that really control you passively with your consciousness having to make very little choices that don’t really much in the grand scope of things.

You wake up and go brushing your teeth. You didn’t think about that, but here you are, doing it.

These are all the habits that you have honed over the days, weeks and even years, acting on you and really dictating what you do and what way you would do that.

Think of different things that you have been doing for a while? What are they? Those are the things that you don’t even think about before doing. That is why there isn’t even an option of stoping them at the moment. In order to change or get rid of them, you need to dig deeper and change the initial prompts and structure that won’t let you do them.

But what about the thoughts that require us to think and make decisions consciously?

These are the thoughts that can be changed and adjusted, and not only do they make you critically think of the situation you are in right now, but they also let you adjust the most basic of principles that go into making the decision.

So the next time around, after you have identified what exactly is going wrong, try to classify whenever the problem is on a conscious level or is a product of your habits that either boost you up or drag you down.

The initial thought that appears in your mind before you do something is extremely important to getting better.