It doesn't take time to start 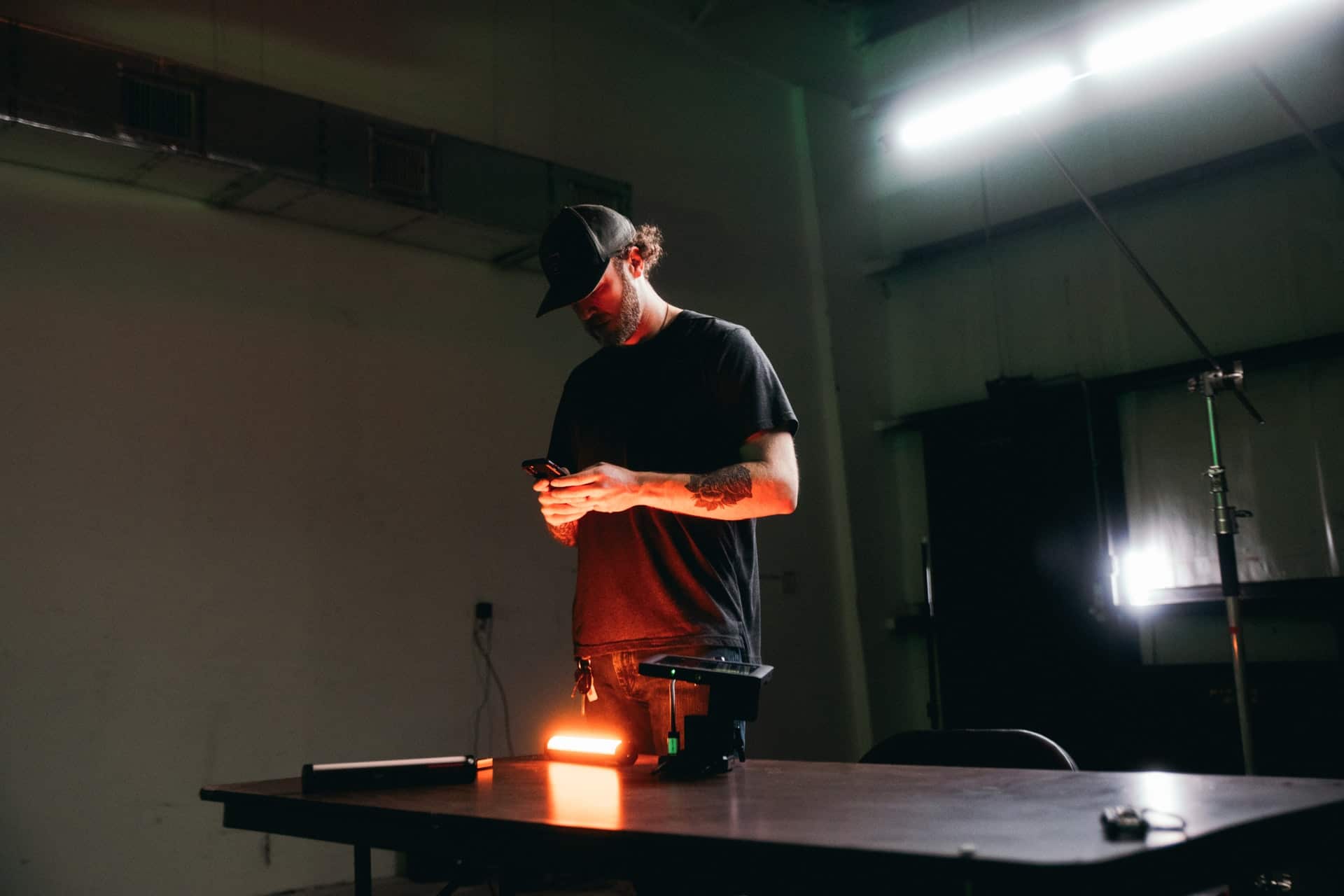 I have recently noticed something that doesn’t let me sleep happily at night.

My brain and my financial understanding don’t let me understand calculating potential gains and incomes based on the chances lower than 5%, taking into account progressive chances with time.

For example, when going into the industry in a particular position and working, I don’t look at what my income could be in the future if I get promoted because the chances of you getting promoted are rather low and getting to that point also takes time that is valuable and can be spent on earning money other ways.

That is why when people say, what if? I straight away question their intelligence, especially if what they consider have a 1% or even lower chance of happening.

Even though I find that my thinking is very logical, I have noticed that protecting me from taking unnecessary gambles also stops me from going for risky things, which will become certain with time.

For example, if you want to shoot with a bow and hit a bullseye 150 metres away, your chances are incredibly low at around 0.0000001, but as long as you keep on training and practising every day, in the end, you will have improved your chance and have at least a 1% of hitting a bullseye. If you spend 3 years of practising (average time needed to reach a promotion stage in an average job), you can get the chance up to at least 5%, which is already significant enough to matter.

My brain and consciousness, for some reason, don’t acknowledge that and don't want to understand that. I think about right now and how I am bad at a particular thing that I really need for my job. But it can be easily improved and worked on as long as I spend time and practice enough.

We all worry about things such as that and what will happen. We are reluctant to take any actions, while in reality, instead we should start doing things straight away and never postpone them. You feel bad for not knowing something? Go and learn it. You are not certain of your chances of getting promoted in 3 years? Ask about it from the person in charge of promotion.

It doesn't take time to start

Don't be afraid to take leaps of faiths sometimes. You have to take actions if you want to achieve anything in this life.