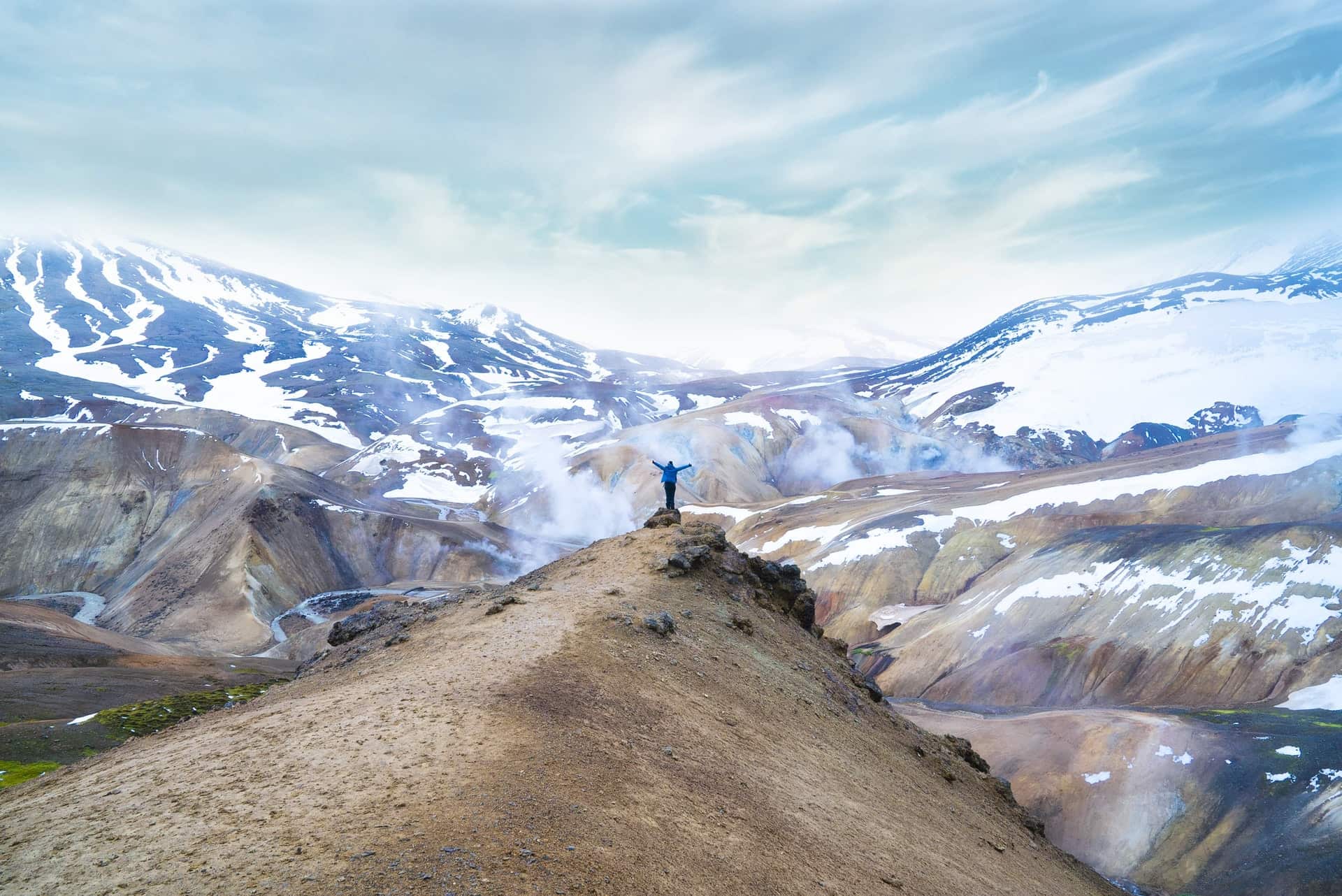 There is a very cool understanding in the world of experienced indie makers.

It states that if you get no coverage and no transaction in the first 2 weeks after the launch and huge launch promotion, you are most likely not going to make any money from that company. So most indie hackers abandon the project they have been working on for weeks and search for something new that could work.

I personally find this fascinating, to say the least. Can you imagine having a company open up in the normal business, try to work for 2 weeks, and if they are struggling, closed down the business?

I reckon this would do two things to the whole world.

Both of the things that I described above wouldn’t only change the way consumers see businesses. The economy as a whole will see a drastic change in negative externalities and waste and, in the end, see an incredible increase in the amount of money it generates.

I understand that the indie hackers approach is not always the best. There are multiple examples of companies being completely neglected until some point in time when they start earning money and become the biggest players. Hi Airbnb.

But most of the time, that is not the case, and the statistics show that it is much more reasonable to expect the online company to do much better when you have started instead of in one month time. The launch usually gives you the best publicity you can get, and your product will be in front of thousands of eyes, and if even that many people choose not to buy your product, the whole reason is your product.

What would be the use to work more on it if it is fundamentally considered uninteresting or is a type of product that is usually expected free, and now you are charging someone to have it.

Of course, at that point, the most logical course of action is abandoning that idea and starting something new as that would allow you to look back, see the problems and iterate to build something much better than before. Something that can sell.

Unsuccessful launches and months spent on failed products that simply can't work is the main reason people never achieve anything.