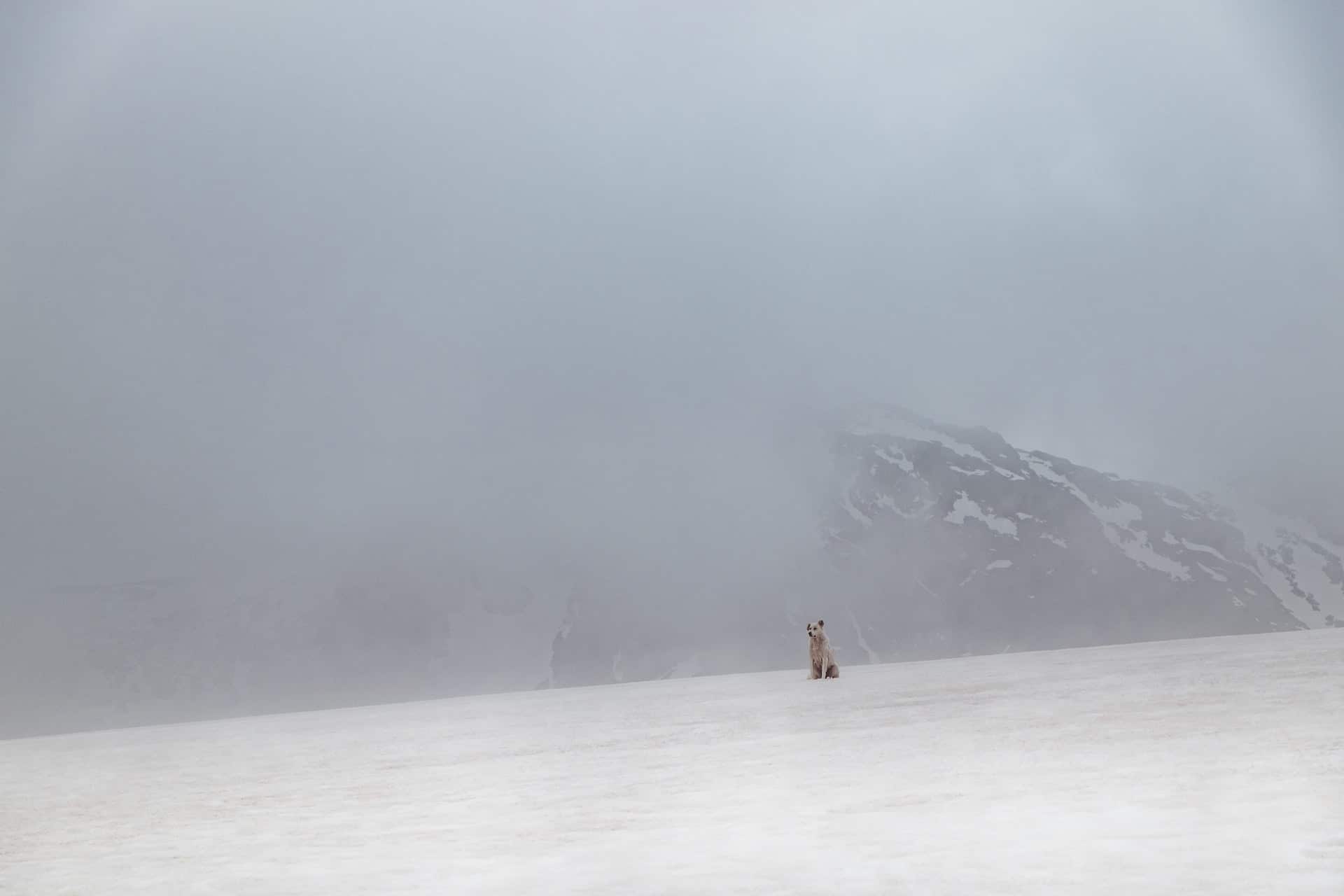 I have a theory that has been more and more interesting to explore as I meet new people while travelling.

The theory is as follows:

Everyone in the world can be separated into one of the three categories: either an energy Vampire or an Energy Donators or a Neutral.

The Vampires suck energy from you by causing you to feel emotions and you expressing those emotions. When you share your emotions, they get your energy, and they will become more energised and better, which in turn causes their brain to understand that and reinforce that behaviour.

The Energy Donators are those that are mellow and more grounded people. They don’t necessarily talk much, nor they really go out of their way to annoy or make you happy. They live their life for themselves and only a small circle around them. This is not done in a selfish way, but more wholesome and fair.

The last, but not least is Neutral. Those people are the majority, and they haven’t chosen what side they would like to take. This can be due to them not consciously or subconsciously realising how the transfer of energy works, or it can be due to personal qualities that hold them back. Either way, the side must be chosen, and most of us will move from neutral to one of the sides.

I have many acquaintances and friends that can be put into either of those categories.

For some reason, I am very influenced by those 2 types of people.

Whenever I speak to particular friends, my energy level goes down, and I feel like I worked out for 10 hours straight. That happens so fast that even a 15-minute interaction can drain you dry.

Some other friends are the complete opposite. I seek them out and try to interact with them as much as possible. They are interesting, knowledgeable and generally inspire me. The problem is that their small circle of social interaction is tiny, and they don’t want any outsiders to be in it. That is why it is so hard to get a hold of the Energy Donator.

It might seem crazy to think that there still would be concepts such as energy and soul in the world of science and rocket ships. But at the moment with science making such ground-breaking progress, we now start to have much more questions than answers to everything around us.

We still don’t understand the brain or where the consciousness takes place and in what way. We haven't gotten closer to understanding the concept of soul and afterworld either.

But there is evidence and even proof that our mind spreads further than our body and covers the room and everything inside. Even people.

If this concept is proven to be true, my own theory will have some basis to explore.

Right now, I have hard evidence based on myself and people that I quizzed. But apart from them, the basis on which my theory must be based on is still in development in the science world.

Right now, I am hard at work developing my own understanding of the world around me, and I am scared to form it without having all the knowledge that is available to me. That is why I am doing my best to research and build habits to gain the latest and best knowledge. Plus it works great as I can share it with you!

There are many different types of people. Understanding who helps you and who takes your energy is very important.