Winter and the ways it's perceived in different countries 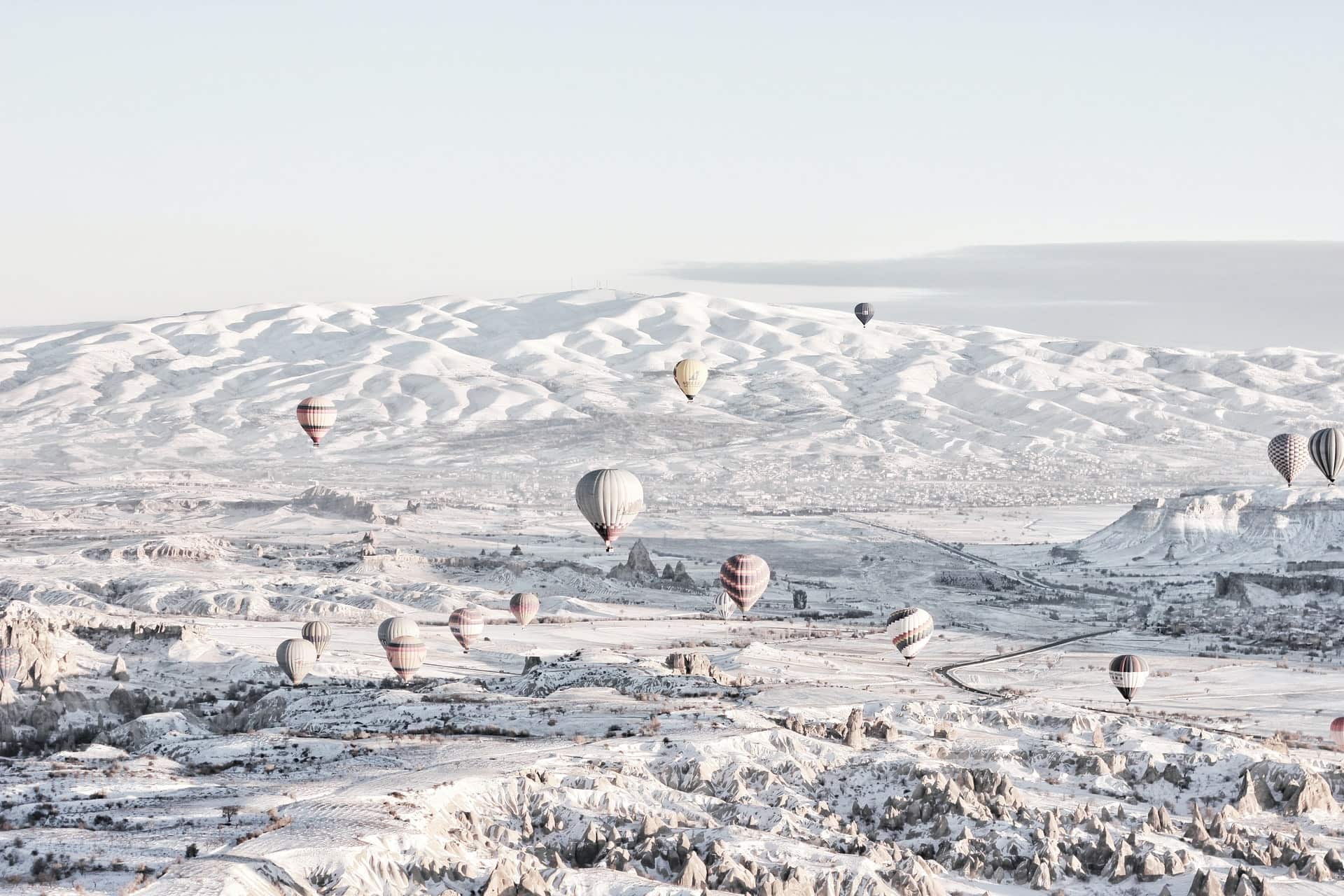 What do you think when someone says the season's name, Winter? What is the first association that comes to your mind?

Is it snowy mountains and puff jackets that make everyone look like a hulk? Is it the dirt that gets combined with the snow on the sides of the prospects? Is it a nice and hot season that signals the end of a raining season that has been not letting you live in peace?

Is it the Christmas decorations that get put out by business and by the city? Is it the family that you will be able to meet and spend Christmas together? Is it the new year and a fresh start to your goals?

To tell you the truth, this will be different to every individual.

I have been travelling around ever since I was young and I have talked and met both in-person and online many different representatives of different nations. One of the biggest patterns that I saw is that we, as a family, tried to escape Russia every single winter due to the coldness and grimness of people at that time of the year. 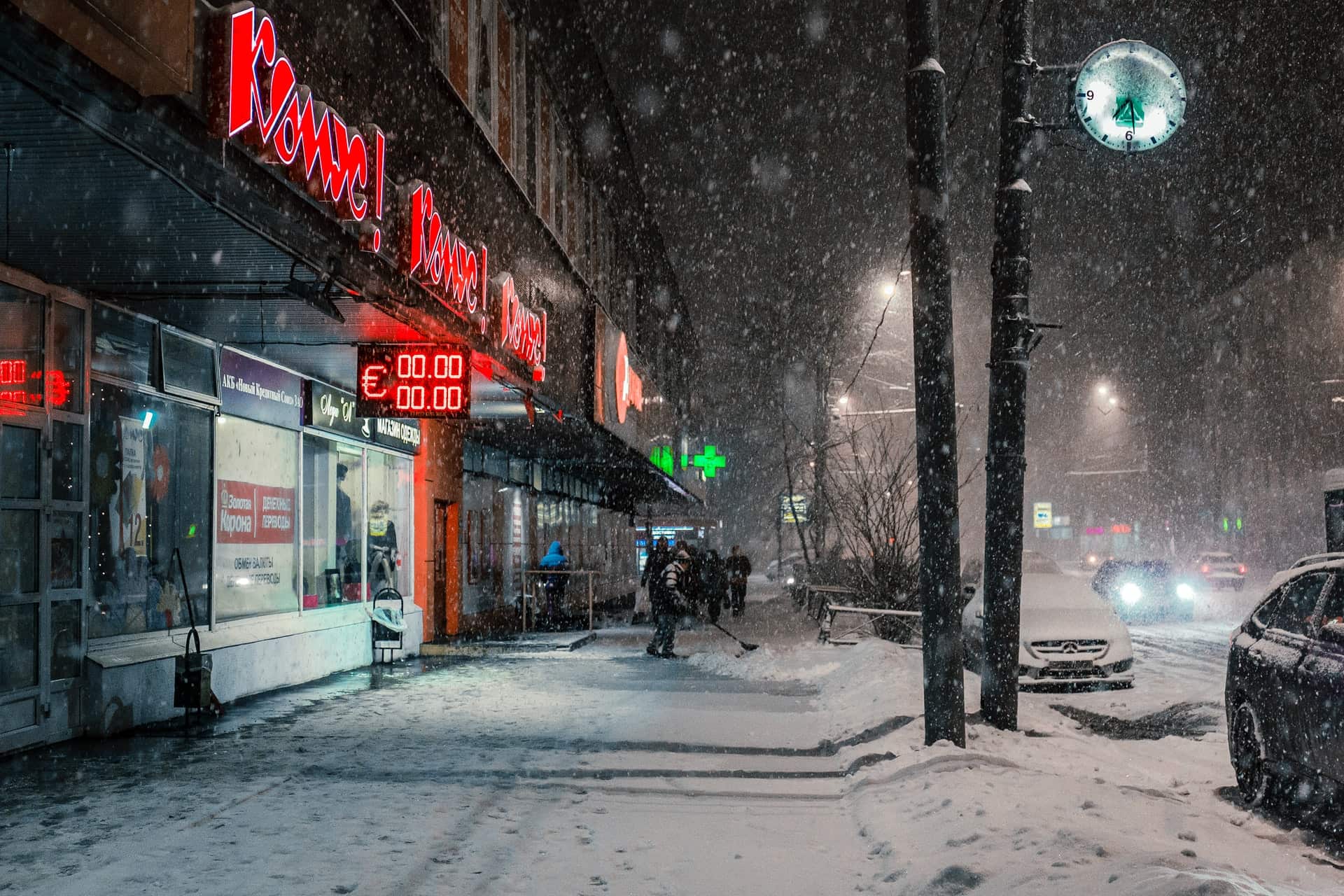 All of this is very strongly embedded in the minds of every Russian. That is the definition of what Winter is, and it is also a signal that everyone needs to get ready for at least 6 months of temperature below 2 degree Celsius. It is not ideal, to say the least.

So when you leave Russia in December, after you got to experience that heavy mood, any other country that is not close to Russia is a new perspective on the winter season entirely.

Let’s take France as an example, especially Côte d'Azur. The weather here is never bellow 0 degrees, except on infrequent occasion. They haven’t had snowfall in the city for at least 10 years. It is always clean here with everyone starting to celebrate Christmas since November. You can also wear a t-shirt outside on some rare days when the sun is particularly active. Well, is that different from what Russians feel? Yes, yes, it is. 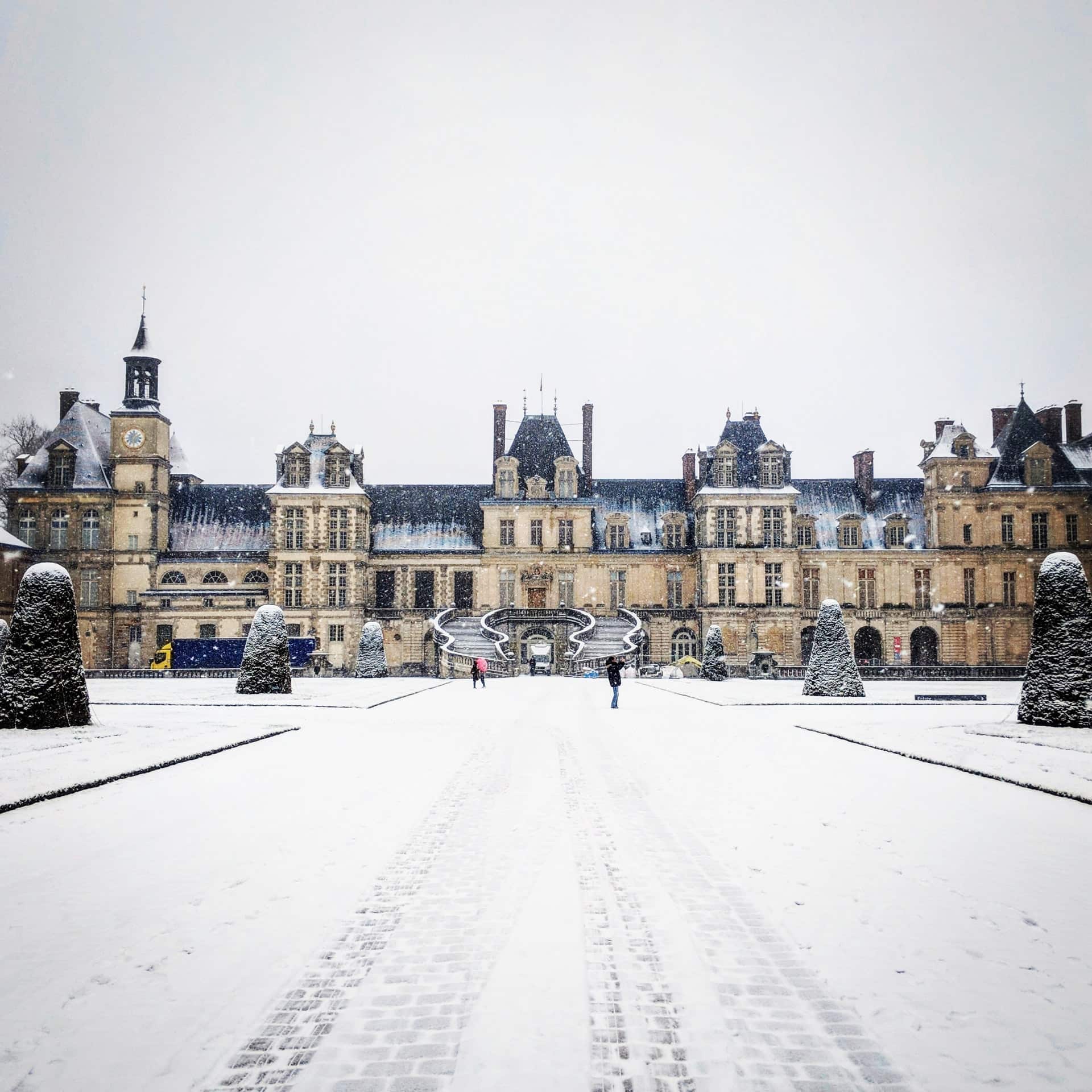 So what about the locals? What is winter to them? Mainly it is a Christmas holiday and gathering as many friends and family as possible to catch up.

French people are a very talkative bunch when they ask you how are you; you are not just expected to answer quickly and get on with it, no. You are expected to ask them back and then dive deeper and ask how are their family and work. They talk—a lot.

I don’t mind it, but coronavirus had other plans for them this time. How do you gather every friend and colleague when you are on lockdown? Well, you can’t. So their holiday spirit must be broken right now, and it is felt all around us in the air.

What about this magical place in Asia called South Korea? In reality, they don’t celebrate Christmas themselves religiously. They only do it like most of the western holidays. They get a cake, slice it around the close family table and go to sleep. Nothing fancy or special.

But the spirit of the holiday is everywhere at this time of the year. Everything is beautiful and decorated. Mostly for foreigners but also to show off that they know about western holidays as well.

What is their idea of Winter then? It depends… There is a strong Chinese part of the population that can’t wait to celebrate the Lunar year, but there are also others that don’t really care. Others just want winter to be finished as humidity rises, and the temperature drops to around 5 degree Celsius, which is basically the same thing as -20 in Russia. All in all, every country feels and shows Winter very differently.

Some celebrate it, some hate it and want it to be over. The way you perceive the Winter outside that is the way people in the country will feel for the whole season. So next time you talk to someone on how is the weather, don’t try to say how horrible it is. Look at the positive things, and maybe you can change your own perspective as well.

Be nice. Be the first person you know that is nice around you. You can start the domino effect and hopefully change the whole countries perspective. Wouldn’t be amazing to make so many people’s lives better?

Winter and the ways it's perceived in different countries

What do you think when someone says the season's name, Winter?