You versus your Brain 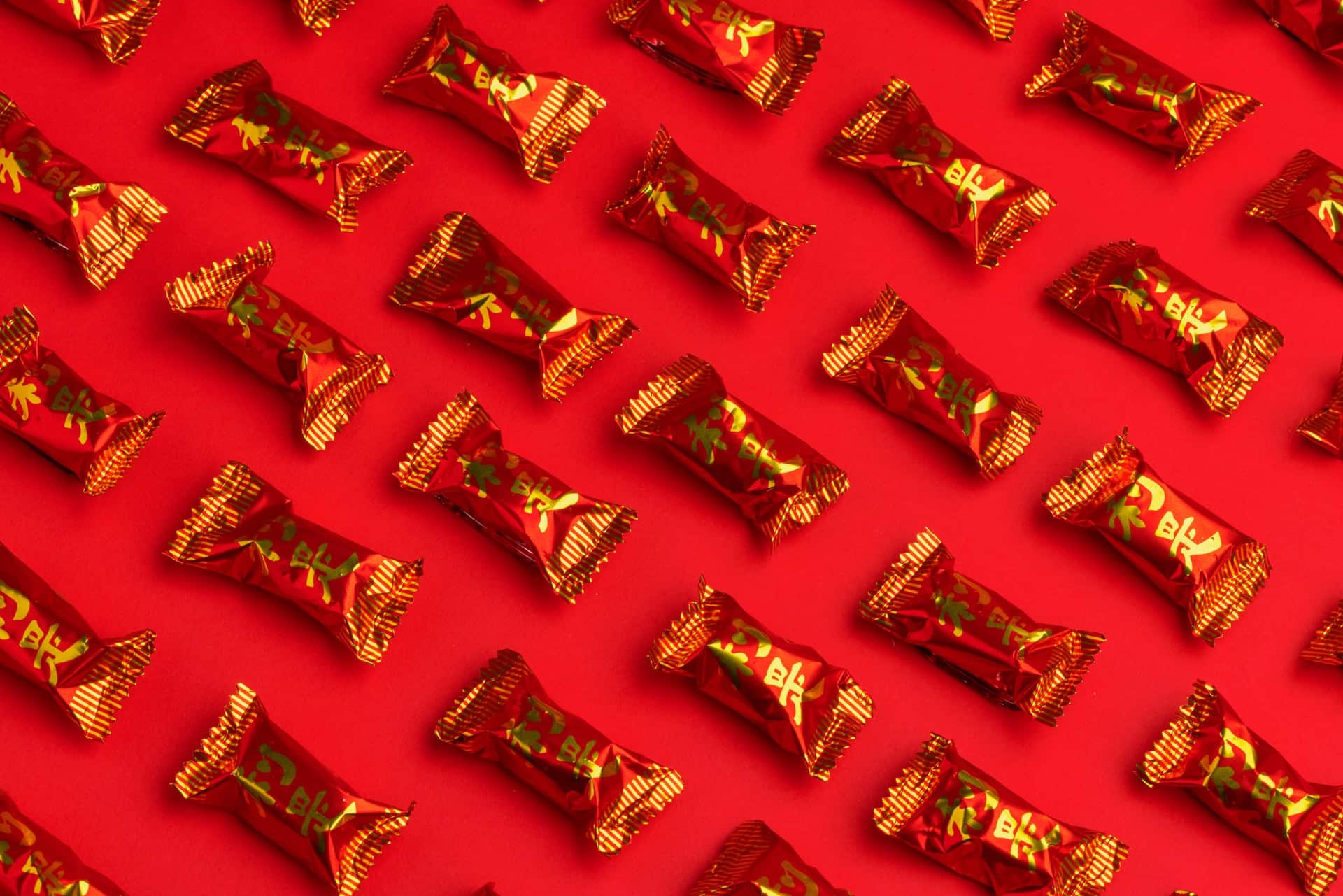 Have you ever thought about what it means to battle yourself? What does it mean when someone is fighting against their own mind?

There are a couple of really interesting things that I have observed that logically speaking shouldn’t happen and even if they do happen, it should be straightforward to correct them in retrospect.

So what is our brain?

It is made up of more than 100 billion nerves that communicate in trillions of connections called synapses. The brain is made up of many specialized areas that work together states webmd.

So it is an organ of our body that is responsible for communication and connection of different parts of our body, seems simple enough. It is the organ that we give the command, and it sends that command all over the body to carry on the command.

Great. But still, that doesn’t answer our question, why does one battle oneself?

Supermarkets and our brain

An example would be you going to the supermarket and buying junk food. Why did you do that? Do you not know that junk food is bad for you and ultimately you should have gotten green veggies and proteins that are so very good for you? Were you the one that grabbed that packet of crisps from the counter or was it your brain making you grab it?

This is, in particular, a very interesting observation because I do this all the time. Over the years I have been noticing this happening so often that I lost count to how many times I got something from the supermarket, ate it and only after I ate it I realised what I have done and started blaming and self-loathing myself.

I know how bad it is for me, why the heck do I still do it? Do I control the brain and tell it what to do so it can carry out the actions, or is it a trick that the brain is telling us with it really being the opposite?

The other trick is the relationships that we make, and we keep.

19% of all Americans report that they are unhappy in their relationships. But we are not interested in fixing their relationships. We are interested in why they stay in them? Most of them don’t have children or anything that bounds them together. Why do they stay together even though they are unhappy and are making themselves and everyone around them worse and unhappy?

The destructive relationships are something that is so common that you probably know a couple of people in this situation, but still even though they know it as well. The brain is using every trick in its book to try to keep them together. Stability and common patterns are something that our brain strives on.

I hope that this examples really made you think of what is happening inside of your mind and I hope the very next time you do something or regret doing something that you know you shouldn’t have done, you can think of this paradox.

You versus your Brain

Our brain is our own best technology available, but is the AI gotten too smart for us to control?