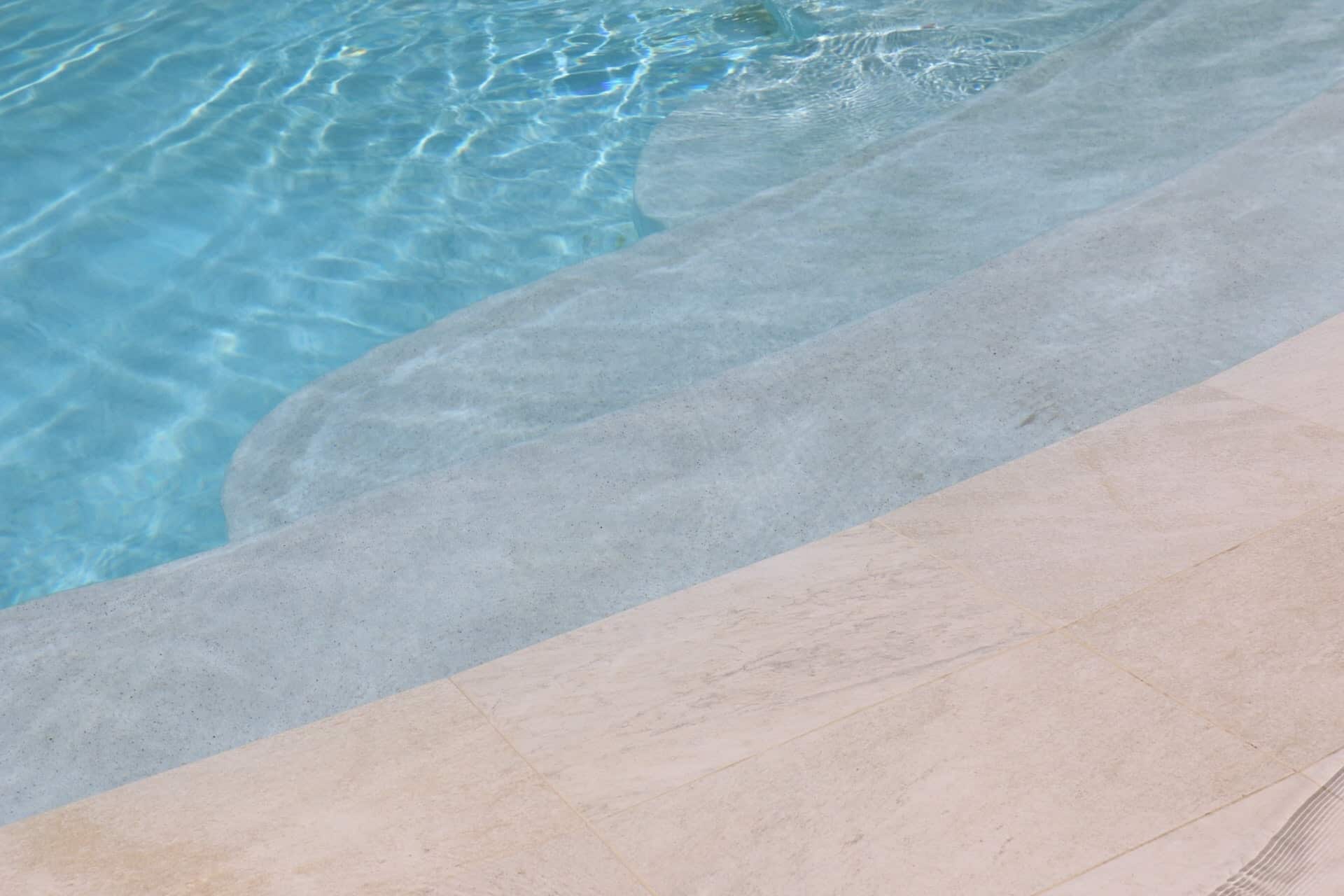 What is the most important thing to make sure you succeed? Get into the environment that make succeeding easy and failing hard.

Design your life in the way that promotes success, healthiness and all other aspects you would like to achieve.

This means those other things that promote laziness and bad habits need to be removed from your life.

Sometimes that is achieved by deleting social media apps or turning off the notifications. But other times, friends or family can be the biggest reason for your bad habits.

You need to write down the name of every person you communicate with on a daily or weekly basis and drop down every positive and every negative part of that particular person.

Don’t think that it is pretentious to judge others this way. It is not. All of us have our own goals and our own negative parts and positive parts.

If your goal doesn’t align with your friend's positives, your relationship is destructive and not constructive for either of you.

Why are communities so popular and important? Look at WIP as an example. People can connect and discuss topics that are relevant to everyone in the community.

Also, the same people can see others progress and work that they have done. This enables others to get inspired and get influenced positively by others.

This is the ultimate positive part of the communities based on interest. You are surrounding yourself with people that have the same goal. This is what your surrounding must be.

Now that you have an amazing online community, you now need to make sure that your offline world also allows you to be productive and stay with the positive vector.

There used to be many communities that used to come together to discuss and share experiences offline. Mostly they happened on the conferences and in some other gatherings that happened either quarterly or annually.

Also, there always were co-working spaces that actually proved to be amazing productivity and social boost to most of us.

Now that Covid has hit us, both of these things ceased to exist. Right now there is no good solution into bringing either of those back. The risk of getting ill is too big, and so both people and the government want them to come back just yet.

I don’t see right now a great solution. This means that it is either impossible to come up with one and our only hope is waiting for the full eradication of the virus through vaccination or total immunity of the whole world.

The other possibility that if you critically think, you can come up with a major solution to how to replace these offline events and make them just as close in the online world.

It can be from AR-based, VR-world type conferences. Or it can be something different that can make you just as engaged as if it was offline. 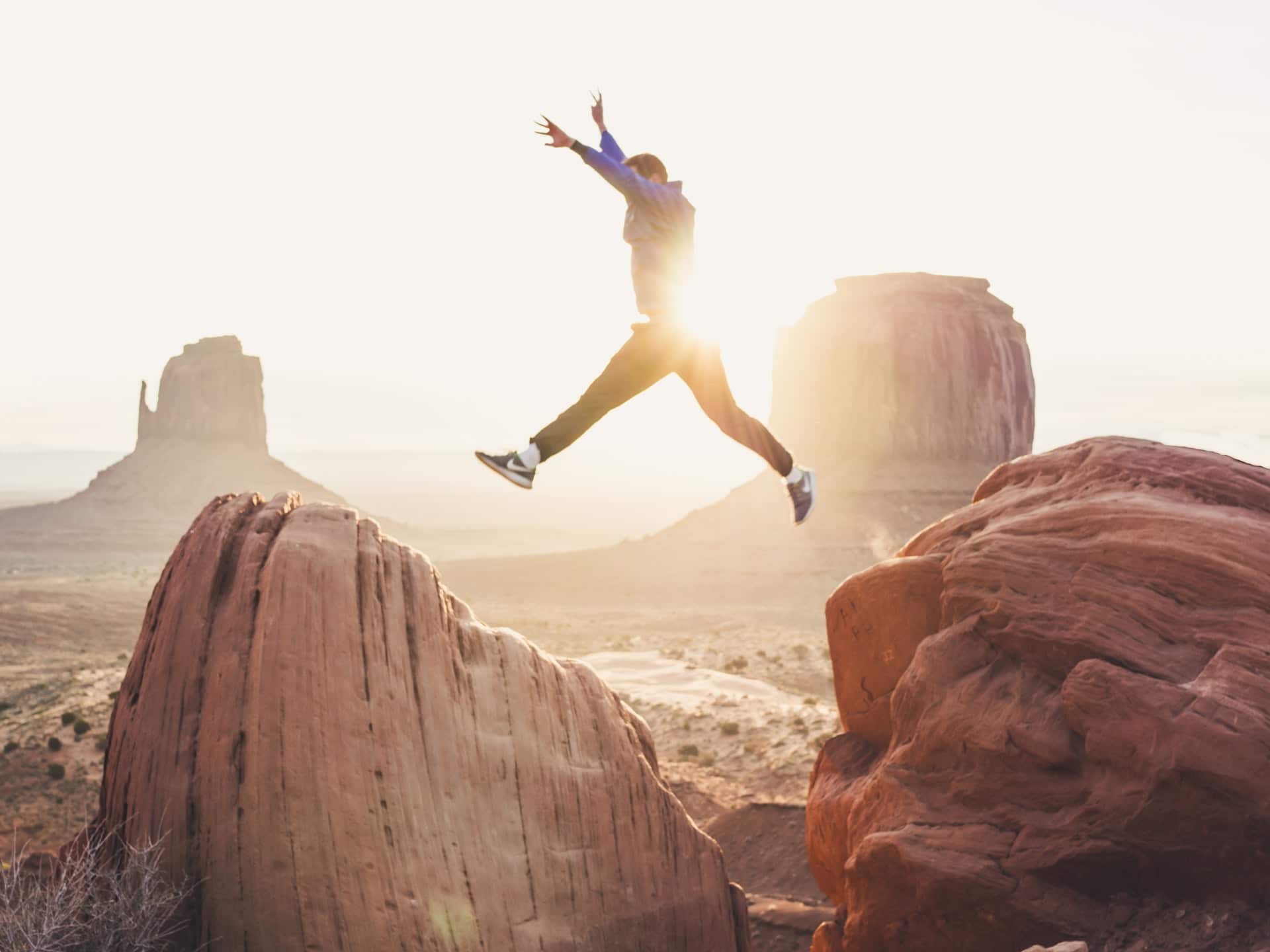 Positive change doesn’t come easily to any of us. We are constantly being bombarded by bad habits and other examples of bad influences that nudge us to be lazy and productive. The basic status quo of the world is to consume information, entertainment and games. That doesn’t earn you any money. It only forces you to spend.

But there are those that challenge the systems status quo and start creating. Not only this makes sure that you add value to the world; you are also forcing your brain to think and behave differently. It allows you to see opportunity in everything and allows you to realise where you can go to get the biggest benefit.

How do you start creating instead of only consuming? Surround yourself with those that create things already. That way, the hardest part of setting yourself in the mindset will be done by observing others.

Humans are social beings, and our imitation and pattern recognition sensors are the strongest that we have out of nearly any other network. This is the reason why your surrounding must be good.

This is a saying that has been said over and over again for a long while. If you don’t believe this to be true, research who the most successful people surround themselves with.

Your surrounding matters. Who do you spend your time with and how you spend it is key to living a successful life.