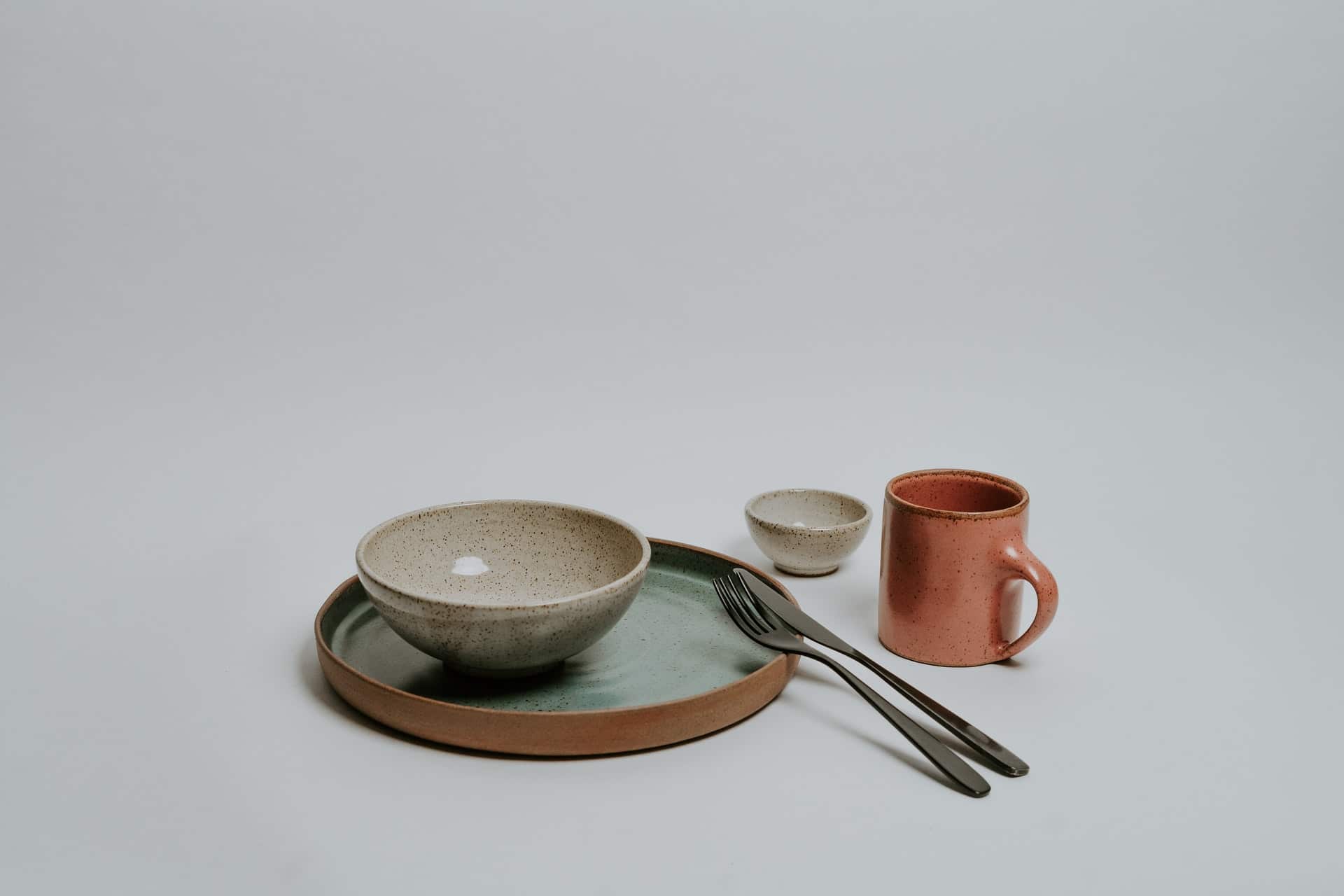 My problem in life is that if I am doing something, I tend to try to get the most out of it. That is what people call maximalism.

As you might have guessed it, even though in the potential that would allow me to get the most amount of results out of the action, it would also cause me to burn out very fast. Usually so fast, that the first results just started showing when I quit.

After reading James Clear Atomic Habits, I understood that the biggest problem with positive habit-forming is exactly what I have been doing. It said that starting with a hard habit is what will make it less likely to stick. While on the other hand, making a habit small and easy is exactly what would make a habit stick and would allow you to scale it after a period of time potentially.

Going to the gym every day, 7 days a week for one hour was the initial goal I would usually set. Now it's: put running shoes and walk outside of your house for 10 minutes.

Reading 50 books in a year, now became read a page per day.

Learn how to build Facebook. Now is: learn how to make this button blue.

Everything became smaller and much easier to do. The result? I have been in the habit of doing things for more than 3 months, and I would never go back.

Why Maximalism is not always bad

The good news for me is that I only have to battle with my inner understanding of the world when I start as long as I have started and the habit in the motion of slowly integrating with my life, I can also start to scale it slowly. That is how I started with everything so far and to be completely honest, I don’t see a reason to do it any other way.

The main issue of why positive habits are so much harder to integrate in comparison to the negative habits is because the rewards and the dopamine hits are postponed to some time in the future. Actually so far, that our short term brain doesn’t see it.

That is why by making a habit easy and maybe even pairing with some positive reward for yourself, would make the habit sticking more likely.

Make sure that what you do is good for you, before putting down the reward. Don’t reward yourself for doing yourself worse.

Even though some habits have stayed for me very small, the presence of that small habit in my life has changed me completely.

I didn’t understand why spending 10 minutes per day doing something can improve me so much, then I remembered James Clear maths example.

Which is crazy to think about, and it turns out it is also true in practice.

Even if you can only do 5 minutes of something per day, don’t postpone it. In a month or even a year, you will look back, and you will be a completely different, better person.

Small habits and understanding that they are what shape your identity is very important.